"Meantime, their children are taught radical-chic politics," Weiss writes, "which, of course, do not involve anything actually substantively radical, like redistributing the endowment…" 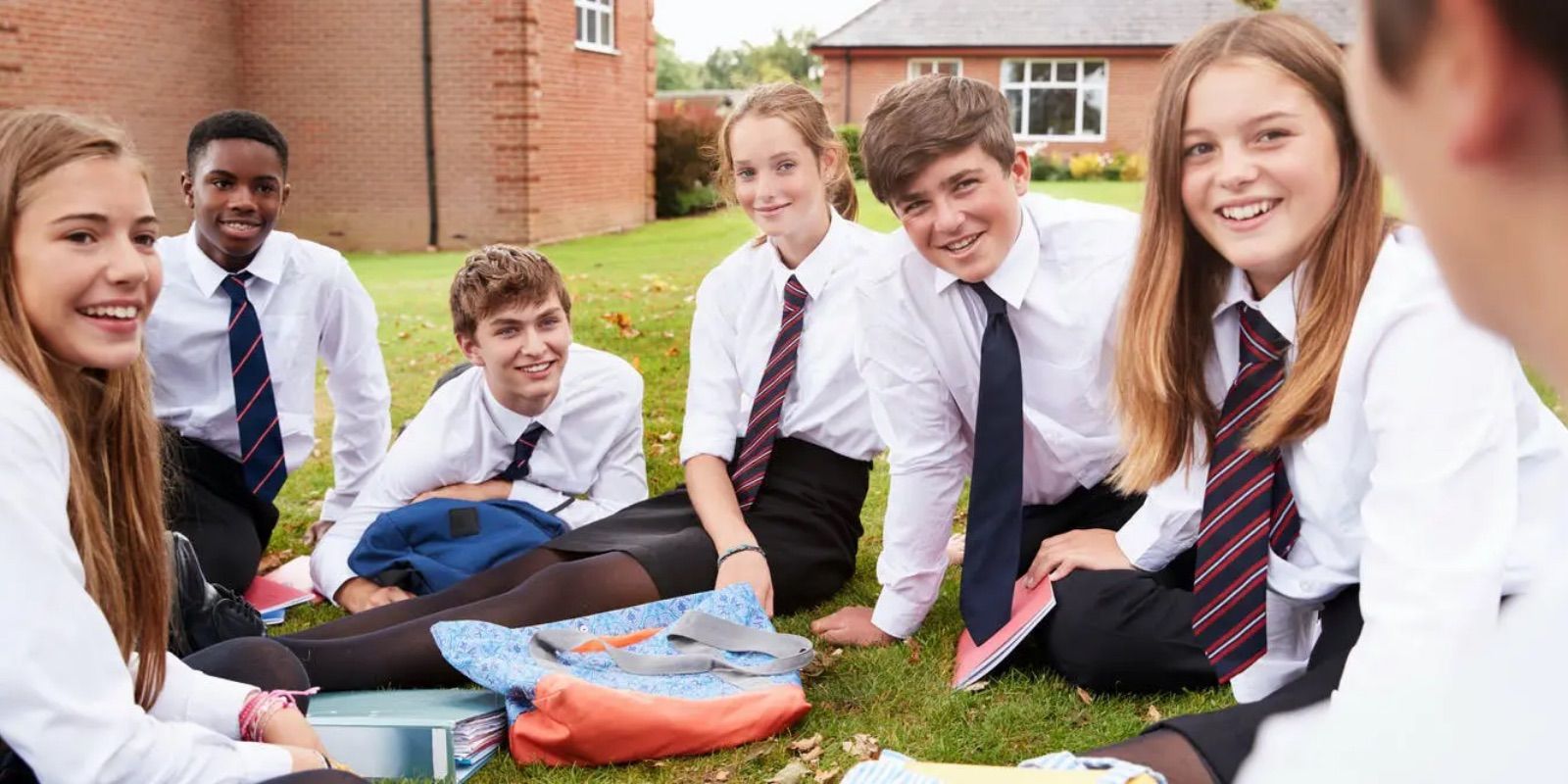 Critical race theory has been a driving force in American schools, and nowhere has it been more pervasive than in private schools and elite universities. Writing in City Journal, Bari Weiss details the racial essentialism that has taken over education at America's most prestigious halls of learning.

Weiss spoke to parents at the Harvard-Westlake school in Los Angeles, who got together clandestinely, cameras off, in person, to strategize about the problems they see at the school, which costs $40,000 per student. The parents are concerned that what their children are learning bears no resemblance to reality.

Of the children at the school, Weiss writes: "For them, it's not just the fear of getting a bad grade or getting turned down for a college recommendation, though that fear is potent. It's the fear of social shaming. 'If you publish my name, it would ruin my life. People would attack me for even questioning this ideology.'… 'The kids are scared of other kids,' says one Harvard-Westlake mother.

"The atmosphere is making their children anxious, paranoid, and insecure—and closed off from even their close friends. 'My son knew I was talking to you and he begged me not to,' another Harvard-Westlake mother told me. 'He wants to go to a great university, and he told me that one bad statement from me will ruin us. This is the United States of America. Are you freaking kidding me?'"

"These are America's elites," Weiss writes, "—the families who can afford to pay some $50,000 a year for their children to be groomed for the eating clubs of Princeton and the secret societies of Yale, the glide path to becoming masters—sorry, masterx—of the universe. The ideas and values instilled in them influence the rest of us.

"That is not the only reason this story matters. These schools are called prep schools because they prepare America's princelings to take their place in what we're told is our meritocracy. Nothing happens at a top prep school that is not a mirror of what happens at an elite college…"

"Meantime, their children are taught radical-chic politics," Weiss continues, "which, of course, do not involve anything actually substantively radical, like redistributing the endowment…"

Writing in newsletter Bright, Inez Feltscher Stepman said that "One of the most interesting aspects of this horrifying piece to me is the way that wokeness has been turned into a class club; it’s the signaling device the elite use to assure themselves they belong at the top, and a reason to snicker–and much worse–at the uninitiated.

"As for the substance of the classes themselves, I have to admit the same thing was taught at my high-performing public high school in Palo Alto even when I was a kid, but the social and academic sanctions for disagreement seem to have been turned up to 11." This mirrors my experience having attended an elite prep school in Philadelphia in the 1990s.

It's not just the way that kids are taught to view themselves and society, but how the way they are taught history, science, literature, math, and every other discipline that are the problem.

At Fieldston, a school in New York City, the science program has been remade in the image of so-called social justice. Weiss writes "The science program at Fieldston would make any parent swoon. The electives for 11th- and 12th-graders, according to the school's website, include immunology, astronomy, neuroscience, and pharmacology.

"But physics looks different these days. 'We don’t call them Newton's laws anymore,' an upperclassman at the school informs me. 'We call them the three fundamental laws of physics. They say we need to 'decenter whiteness,' and we need to acknowledge that there's more than just Newton in physics.'

More and more of this kind of indoctrination and cultural supremacy has been exposed over the past year, with concerns reaching the Trump White House in the early fall, which resulted in executive orders in opposition to critical race theory.

These theories, however, and the push to teach students that the country is a cess-pool of racism and white people are the scourge of the earth due to their ignorance and racism has been going on since Peggy McIntosh wrote her brief, bullet-pointed essay on "unpacking the invisible knapsack" in 1989. From that point on, educators across spectrum began to internalize her concerns and teach them to students.

Weiss digs into a few elite, private schools, but these are not the only institutions playing this deadly game of cultural reconstructionism. Nearly all of the best secondary schools, colleges, and universities behave in exactly this way, and students who grow up within this culture don't see a way out of it, because racial essentialism, judging people's relative status on the oppression hierarchy by their race, is all that they know.