An anti-Biden rap song inspired by the viral "Let's Go Brandon!" chant is now sitting at the top of the iTunes hip-hop chart. 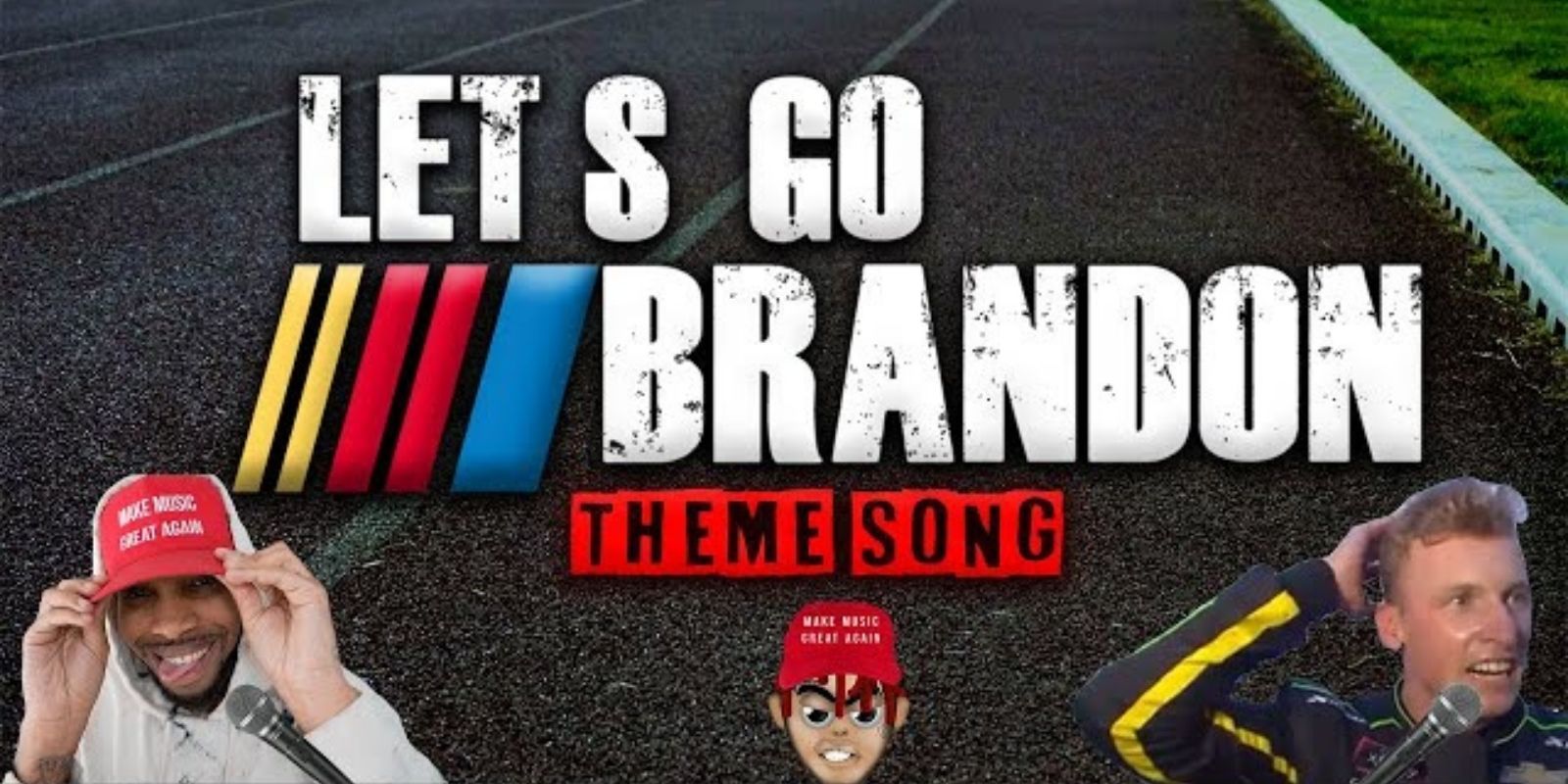 A meme-inspired song based on the anti-Biden chant "Let's Go Brandon!" roared at popular sports events across America is rapidly taking over the internet and is currently sitting at the number one spot on the iTunes hip-hop chart.

The song is performed by rapper Loza Alexander, and its title is "Let's Go Brandon." In the song's choruses, a voice repeatedly chants the iconic anti-Biden mantra and is immediately followed by a sample of a crowd chanting the original line, the more rough-and-ready "F*ck Joe Biden."

Alexander can be seen in the video wearing a red MAGA-style hat with white lettering on it which reads "Make Music Great Again" and rapping about how many Americans are experiencing regret and how he feels vindicated due to the poor performance of the Biden administration.

Alexander also comments at various points in the under three-minute song that it's obvious what sport fans are referring to when crowds chant "Let's Go Brandon," perhaps just in case anybody missed the memo.

The famous "Let's Go Brandon" chant has been used as a cleaner alternative to the former "F*ck Joe Biden" chant. The nationwide meme started in early October when a reporter at a NASCAR event tried to dissimulate what spectators were chanting, saying that the fans were really saying, "Let's Go Brandon."