West Midland police are now looking for the three individuals shown in this article's image in connection with a brutal assault on a gay male couple on Sunday. 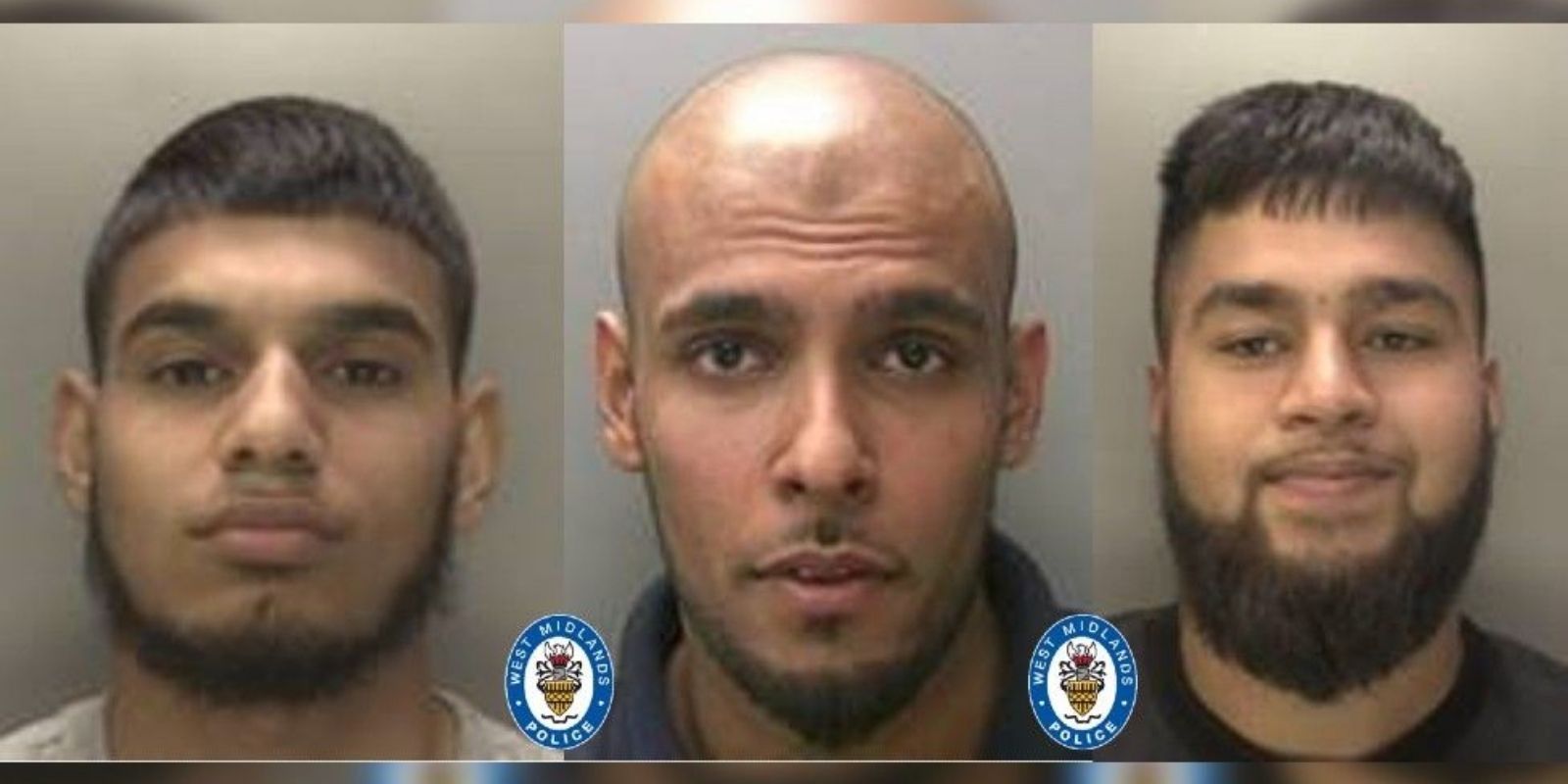 West Midland police are now looking for the three individuals shown in this article's image in connection with a brutal assault on a gay male couple on Sunday.

Rob and Patrick [last names not currently available] were just outside the Missing Bar on Bromsgrove St. in Birmingham's Gay Village when they were attacked with bottles. Patrick was knocked unconscious in the attack, and both parties suffered deep cuts.

According to the BBC, the incident started with the three people hurling anti-gay insults at the pair from inside a vehicle. The three assailants then got out of the SUV and assaulted them mercilessly.

Patrick's phone was also stolen by one of the assailants as he tried to take video of the incident. An unnamed female friend of theirs tried her best to get it back and wound up being dragged along as the SUV sped away. She injured her foot in the process.

"[The Gay Village] should be a safe area to be who you want and not have to tolerate people yelling homophobic remarks at you," commented Rob later.

Law enforcement agencies the world over have witnessed a rise in anti-gay attacks in the past year.

This is an ongoing investigation and more details may be made available at a later time.