Anya was born in Nigeria, which was a British colony until 1960. 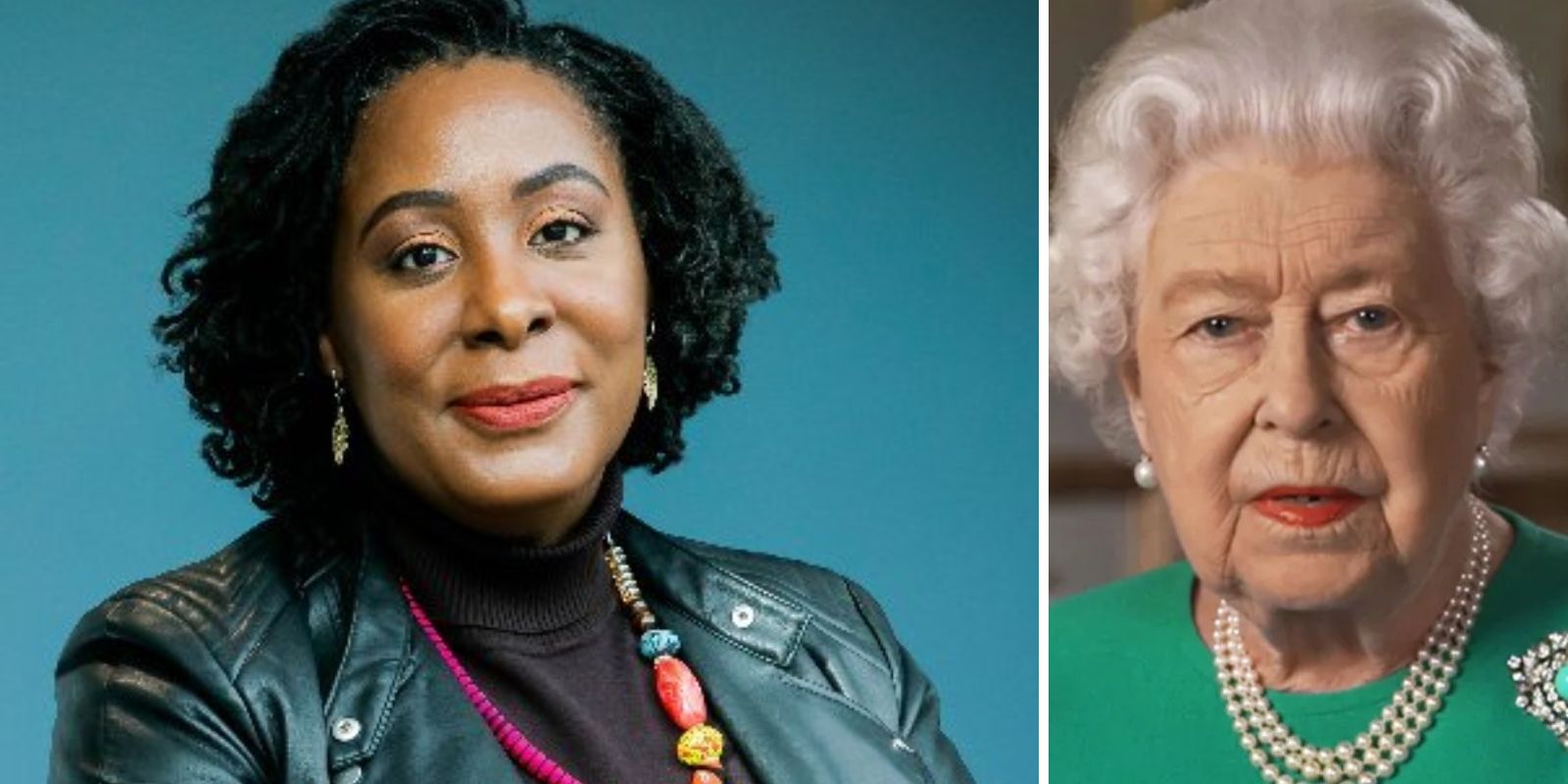 An "anti-racist" university professor wished Queen Elizabeth II an "excruciating" death prior to her passing on Thursday.

"I heard the chief monarch of a thieving raping genocidal empire is finally dying," tweeted Uju Anya, an associate professor of second language acquisition at Carnegie Mellon University. "May her pain be excruciating."

That tweet has since been removed by Twitter, as it was in violation of its rules, specifically "wishing or hoping that someone experiences physical harm."

Anya's tweet went viral and even caught the attention of Amazon founder Jeff Bezos, who responded: "This is someone supposedly working to make the world better?"

Anya responded to Bezos after the Queen's passing tweeting, "May everyone you and your merciless greed have harmed in this world remember you as fondly as I remember my colonizers."

The professor defended her statements after receiving heavy criticism. One Twitter user wrote to her, "ewwww you stink," to which she responded "You mean like your p*ssy?"

She also wrote: "I’m not wishing her dead. She’s dying already. I’m wishing her an agonizingly painful death like the one she caused for millions of people."

"If anyone expects me to express anything but disdain for the monarch who supervised a government that sponsored the genocide that massacred and displaced half my family and the consequences of which those alive today are still trying to overcome, you can keep wishing upon a star," Anya added.

Anya was born in Nigeria, which was a British colony until 1960. She moved to the US at 10 years old, and attended Brown University and the University of California, Los Angeles.