An Antifa rioter in Portland who threw an explosive device at the Mark O. Hatfield federal courthouse has been identified thanks to an online review of the vest he was wearing, left by his grandmother. 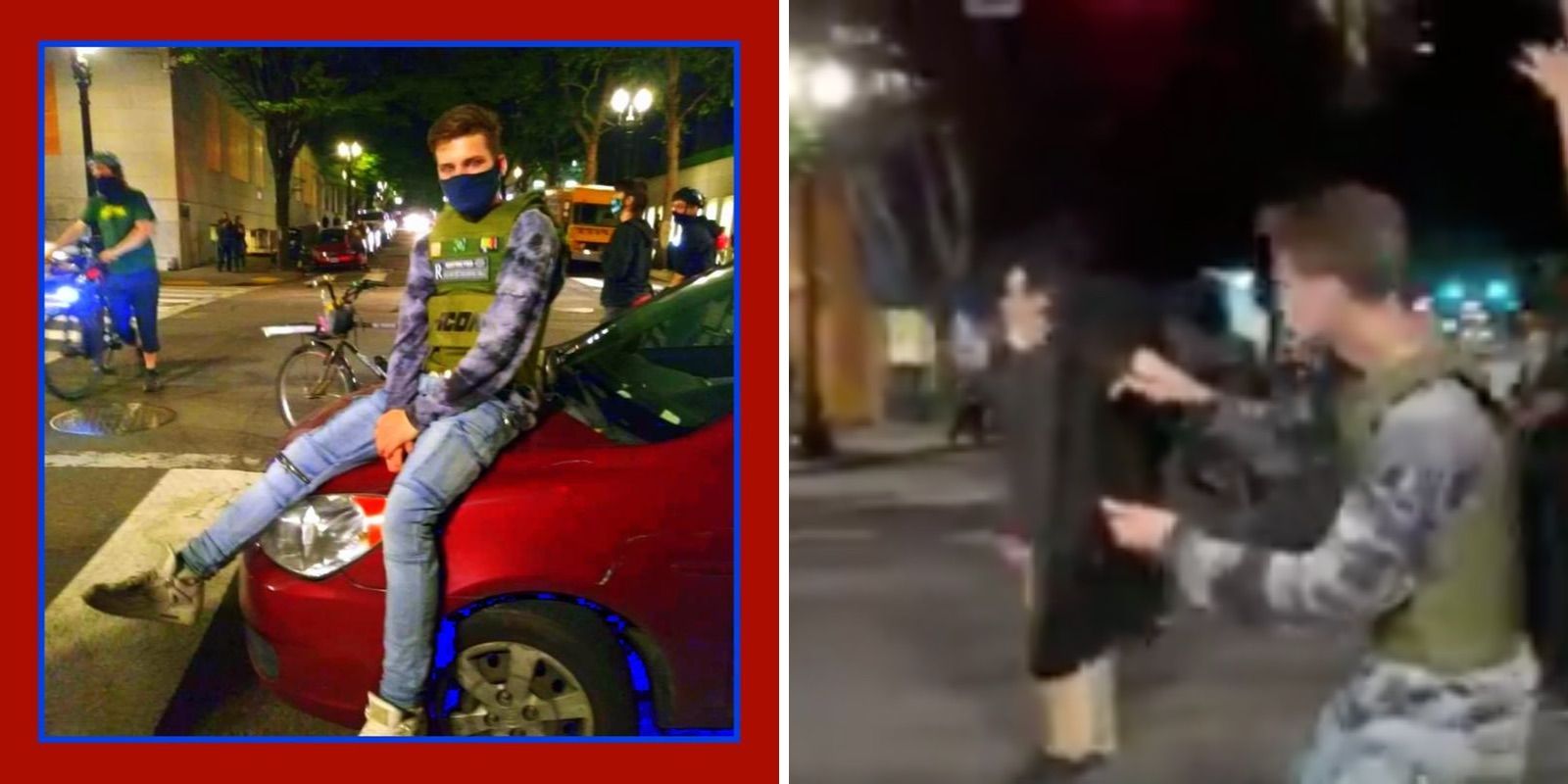 An Antifa rioter in Portland who threw an explosive device at the Mark O. Hatfield federal courthouse has been identified in an online review of the vest he was wearing, presumably left by his grandmother.

The militant threw an explosive device at the Mark O. Hatfield federal courthouse in Portland Monday night, which has been the site of nightly rioting for two months.

The review of the protest vest was written on Hibbett, the site that sells the vest. It's called the "Hudson Men's Icons Reflective Vest."

"I got this for my grandson who's a protestor downtown, he uses it every night and says it's done the job," Antifa grandma wrote under the product listing.

Another review asked "Does this vest come with immunity from a federal indictment?" And another noted that the vest is "good for protesting, bad for anonymity."

The same militant can also be seen in videos acting as a shield for a naked protestor.