Rioters in the downtown area did severe damage to a Catholic church in downtown Portland. The church, St. Andre Bassette, was recognized for its outreach to the needy and the homeless. 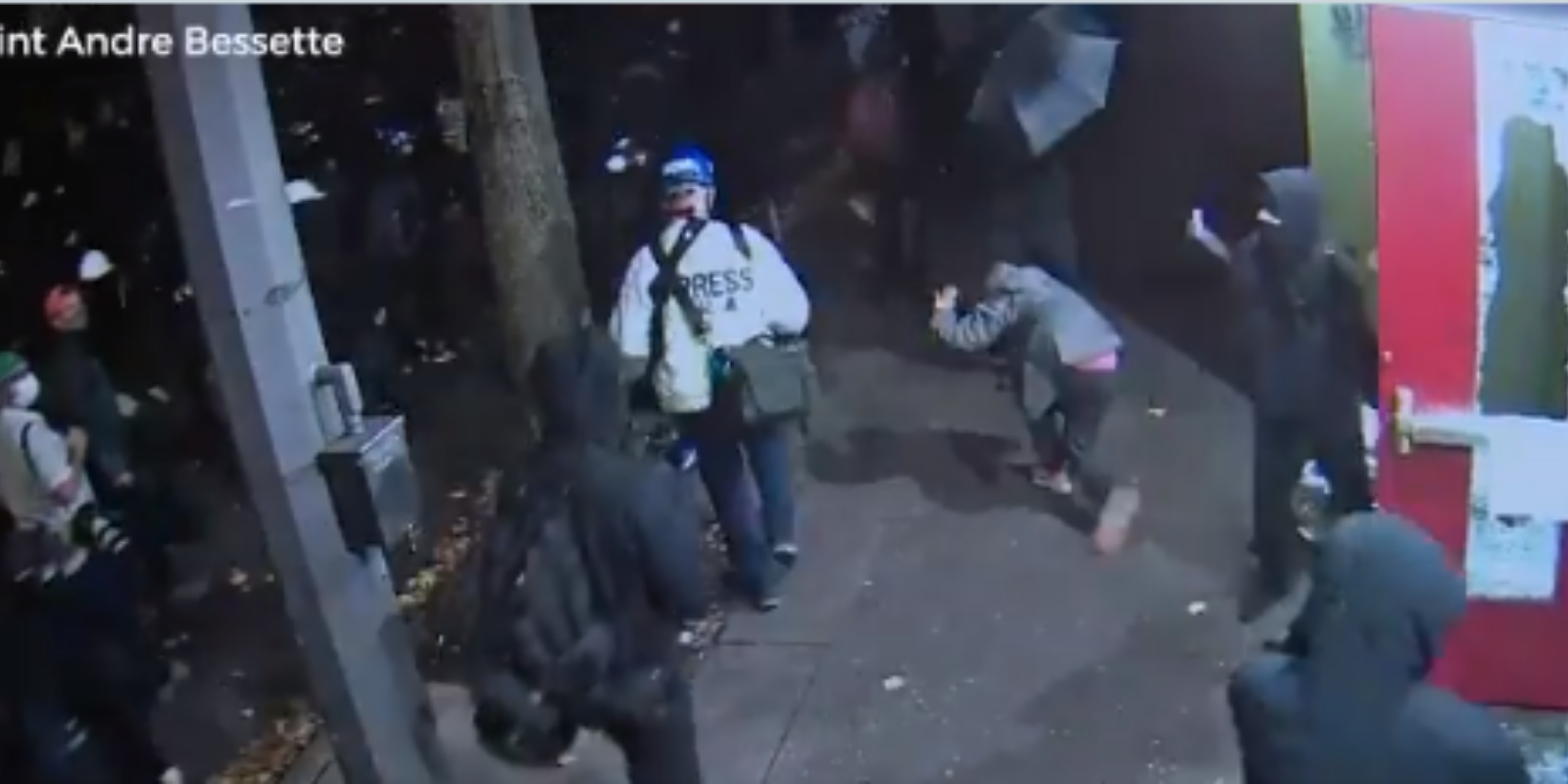 Rioters in the downtown area did severe damage to a Catholic church in downtown Portland. St. Andre Bassette church was recognized in the community for its outreach to the needy and the homeless.

The church had been running a drop-in centre, a food bank with a fully functioning kitchen, and had washing machines and showers available for free use. All of these services are now suspended because of the extensive damage done there by the mob's violent actions on Wednesday night.

According to the Catholic News Agency, St. Andre Bassette's downtown location at 601 Burnside Street, known colloquially as the "downtown Chapel", has been around since 1971, and were well known for the various ways in which they helped disadvantaged people in the area.

The protest on Wednesday night, as has happened unfortunately so many times this year, quickly degenerated into a riot, as more than 100 people marched down Burnside Street, breaking windows as they went. Portland police wound up arresting 12 people, and confiscating weapons, including firearms. The National Guard had to be called in to restore order at the street level.

Oregon Governor Kate Brown stated, "They shattered the windows of a church that feeds Oregonians in need, a women-owned and operated business that raises money for immigrant and women’s rights, and many other storefronts. Indiscriminate destruction solves nothing."

"This all began over the terrible, tragic killing of a man, and initially the outcry against injustice, against racism, was well-placed, and I have been very supportive of the peaceful demonstrations on behalf of justice and against racism," said Alexander Sample, the Archbishop of Portland. "But sadly, that’s not what this is about any more."