Antisemitism and the 'apartheid' libel

The attempts to falsely paint Israel through the use of labels such as "racism" and "apartheid" have a long and dark history. 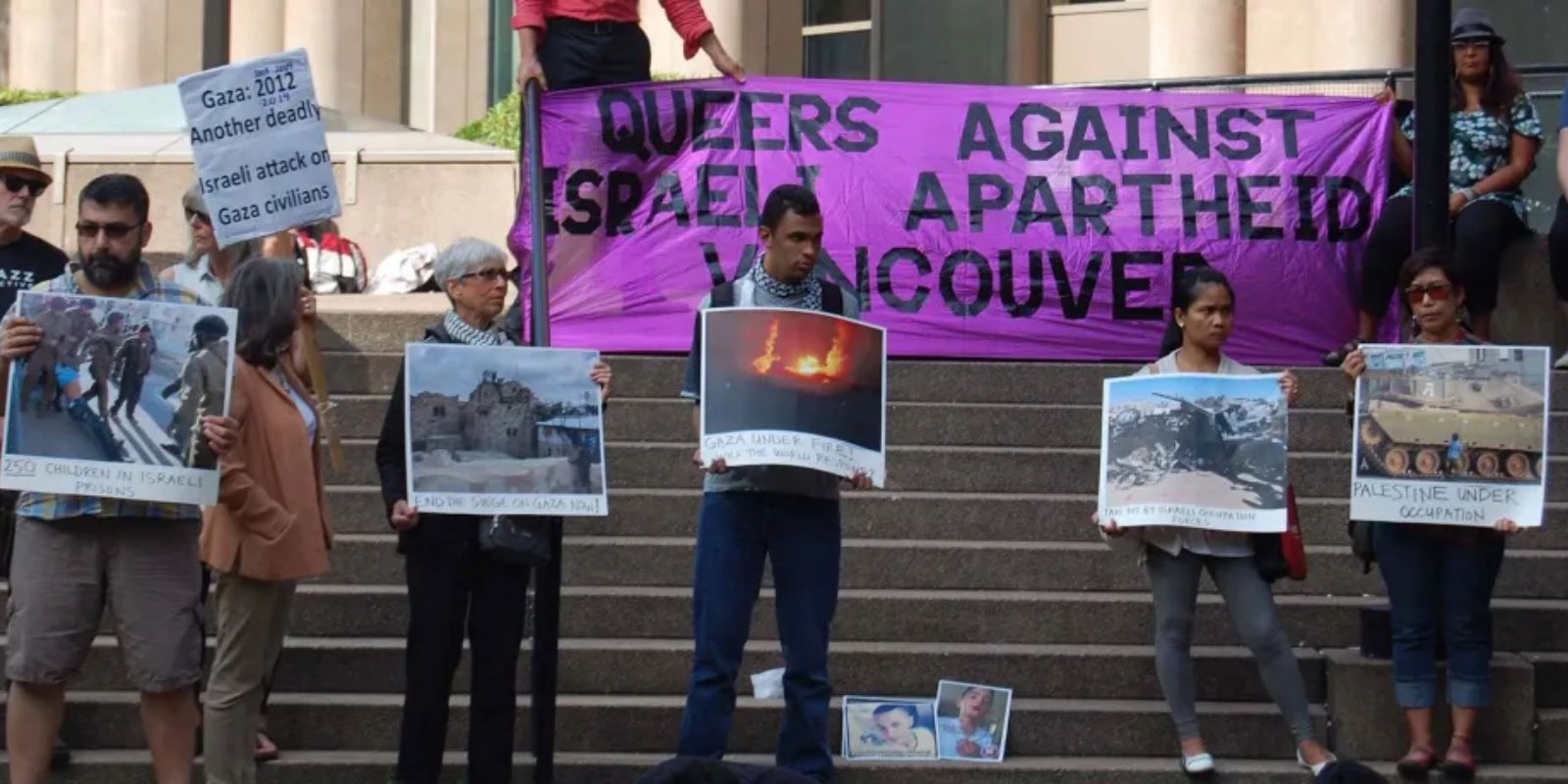 The attempts to falsely paint Israel through the use of labels such as "racism" and "apartheid" have a long and dark history. In 1975, the Soviet and Arab blocs in the UN sponsored an infamous resolution branding Zionism as racism, and the campaigns have continued since then. A number of non-governmental organizations (NGOs) joined this propaganda effort, and in 2001, the NGO Forum of the 2001 UN Durban conference picked up the theme in the form of an action plan to promote the"complete isolation of Israel as an apartheid state."

In their opinion piece, "On Israel and Palestine, it's time for Canada to recognize reality," Farida Deif and Omar Shakir repeated these false and dangerous accusations. Both are employed by US-based Human Rights Watch (HRW), which played a central role in Durban and in implementing the strategy though frequent publications, campaigns, and social media posts in the subsequent 20 years.

The apartheid libel that Deif and Shakir repeated is an extension of the latest campaign, including a 223-page publication, in which Shakir is listed as the main author, and includes 200 references to the word "apartheid"—approximately one per page. He and HRW head Ken Roth held press conferences and were interviewed widely by journalists. With a budget of over $90 million and a major PR operation, they gained a great deal of favourable coverage, repeating the "Israel apartheid" message.

The "evidence" consists of a chaotic mix of allegations, distortions and falsehoods demonising the essence of Israel's existence as the nation state of the Jewish people. The 1950 Law of Return, enacted in the shadow of the Holocaust to allow the survivors to return to the Jewish homeland, is vilified. Amidst hollow accusations that Israeli security measures are secretly designed to promote "apartheid," HRW erases all reference to the thousands of victims of Palestinian terror — as if Israeli Jews were not entitled to human rights or protection.

In drawing a direct comparison with South Africa, the goal is to delegitimise Israel and the concept of Jewish sovereign equality. The South African regime was characterised by cruel and institutionalised dehumanisation, while Israel's non-Jewish citizens have full rights. In promoting their false comparisons, Deif, Shakir and HRW ignore these basic facts. This behaviour is direct continuation of the activities that led HRW's founder Robert Bernstein into publish a 2009 opinion piece in The New York Times condemning his organization's betrayal of "its original mission," including "helping those who wish to turn Israel into a pariah state."

In parallel, the exploitation of the "apartheid" image dismisses the suffering of the actual victims of apartheid. Judge Richard Goldstone, appointed by Nelson Mandela to the South African Constitutional Court, wrote: "In Israel, there is no apartheid. Nothing there comes close to the definition of apartheid under the 1998 Rome Statute... It is an unfair and inaccurate slander against Israel."

The apartheid allegations do not stop with glossy publications and quickly-forgotten social media posts. The anti-Zionism expressed in the apartheid theme is often mixed with and expressed through blatant antisemitism. This drum-beat of demonisation leads to intimidation of Jews, as well as attacks on synagogues and Jewish institutions, including in Canada. The perpetrators often declare their objective to be "defending Palestine" or taking revenge for the supposedly evil acts committed by the Zionists.

For these reasons, the working definition of antisemitism, composed following the Durban conference and adopted by the International Holocaust Remembrance Alliance (IHRA) in 2016, is of particular importance. According to the IHRA, "targeting of the state of Israel, conceived as a Jewish collectivity" is a manifestation of antisemitism, as is"claiming that the existence of a State of Israel is a racist endeavour" and "applying double standards."

To its credit, Canada has been a leader in supporting the IHRA definition and in declaring that it will not participate in the UN effort to "celebrate" the twentieth anniversary of Durban.

Those who are seriously interested in confronting racism and discrimination, including antisemitism, should be follow this example by supporting the IHRA and demanding that the UN and allied NGOs stop contributing to hate.

The writer is Emeritus Professor of Political Science at Bar-Ilan University, and heads the Institute for NGO Research in Jerusalem; Mike Fegelman is Executive Director of HonestReporting Canada, a non-profit organization ensuring fair and accurate Canadian media coverage of Israel www.HonestReporting.ca