AOC: 'I don’t even know if I want to be in politics'

"I tell people the odds of me running for higher office and the odds of me just going off trying to start a homestead somewhere — they’re probably the same." 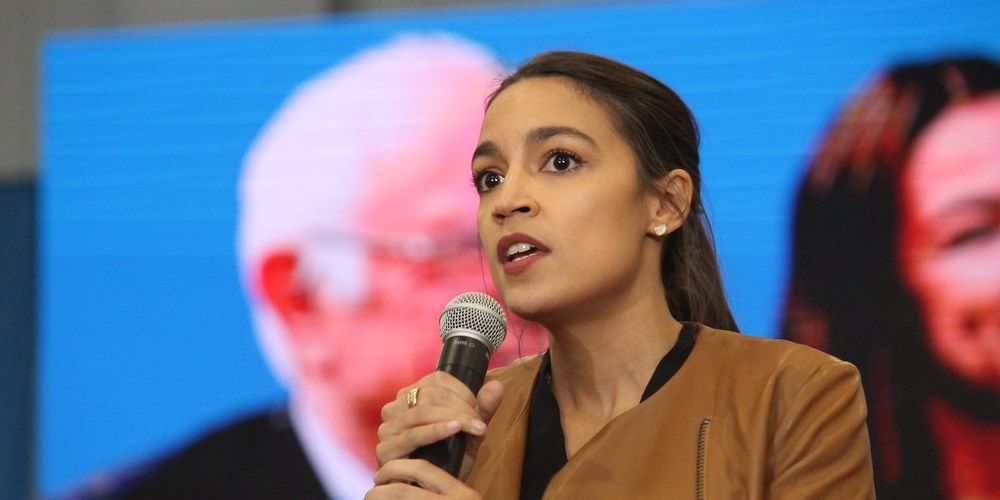 Left-wing firebrand Congresswoman Alexandria Ocasio-Cortez said in a Saturday interview with The New York Times that she does not know if she wants to remain in politics.

"I tell people the odds of me running for higher office and the odds of me just going off trying to start a homestead somewhere — they’re probably the same," the Congresswoman told interviewer Astead Herndon.

Explaining her reasoning on the matter, Ocasio-Cortez blamed her colleagues in the Democratic Party. "It’s your own party thinking you’re the enemy. When your own colleagues talk anonymously in the press and then turn around and say you’re bad because you actually append your name to your opinion," she said.

The comments come after the Democratic Party significantly underperformed in both the House of Representatives and the Senate. While pollsters predicted big Democrat wins in both branches of Congress, the Democrats ended up losing a number of seats in the House and have thus far failed to take the Senate, although the final Senate election results will not be known until Georgia hosts two run-off elections in January.

Shattering the prospects of Democrats who believed they could run on President Trump's popularity, Democratic lawmakers began pointing fingers. Many Democratic Congressmen suggested that it was terms like "socialism" and policies such as the green new deal, Medicare for all, and defunding the police which scared away more moderate voters.

Ocasio-Cortez disagreed, however, arguing that Democrats lost seats due to poor campaign strategizing.

"If you’re not door-knocking, if you’re not on the internet, if your main points of reliance are TV and mail, then you’re not running a campaign on all cylinders. I just don’t see how anyone could be making ideological claims when they didn’t run a full-fledged campaign," Ocasio-Cortez explained. She pointed out that all of the campaigns which accepted her help ended up winning their elections, while many Democrats who rejected her support ended up losing in their respective elections.

Ocasio-Cortez pointed to then-Senator Barack Obama's 2008 successful campaign for President. "There’s a reason Barack Obama built an entire national campaign apparatus outside of the Democratic National Committee," she said, continuing "the party — in and of itself — does not have the core competencies, and no amount of money is going to fix that."