Arkansas recently passed a “truth in labelling” law, which prohibits food-makers from being able to advertise their plant-based products as “meat, milk, or any other term that has been used or defined historically in reference to a specific agricultural product.” 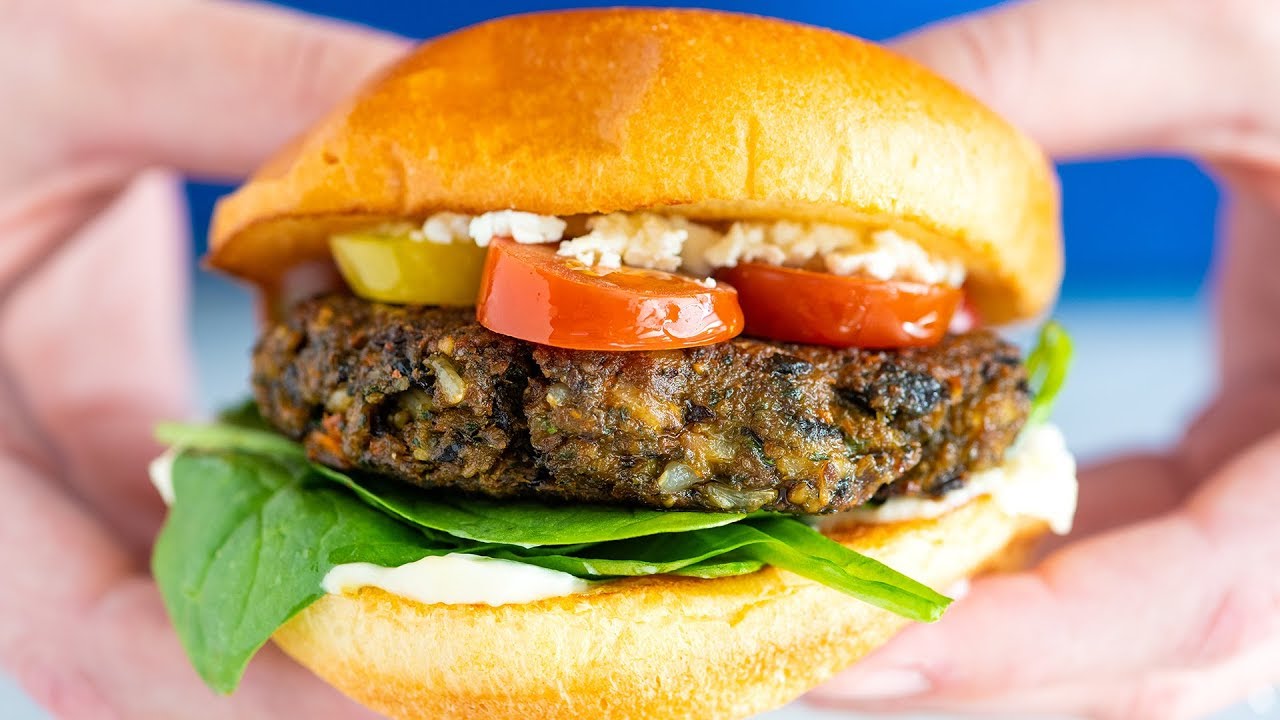 Oh, Arkansas… While we up north are figuring out how to wrap our minds around “Beyond Beef” products, the American southern state has recently put a ban on the term “veggie burger,” and other phrases for plant-based foods, from commercial labels.

Arkansas recently passed a “truth in labelling” law, which prohibits food-makers from being able to advertise their plant-based products as “meat, milk, or any other term that has been used or defined historically in reference to a specific agricultural product.”

The U.S. has gone through similar grief recently, though generally too much less success. The meat lobby’s attempt to remove the word “Beef” from “Beyond Beef” products, and almond milk manufacturers went through similar strife against the dairy lobby.

The Arkansas law also prohibits the labelling of other substitution products, such as “cauliflower rice.”

State Rep. David Hillman, who authored the bill, claims that terms of those natures are designed to confuse customers.

“The only way they can get people to try their product is to confuse them,” Hillman told The Associated Press. Hillman himself is a rice farmer.

Hillman called out cauliflower rice by name when discussing the legislation. “I like it. There’s nothing wrong with it, except that it’s not rice,” he said.