"Roske stated that he began thinking about how to give his life a purpose and decided that he would kill the Supreme Court Justice after finding the Justice’s Montgomery County address on the Internet." 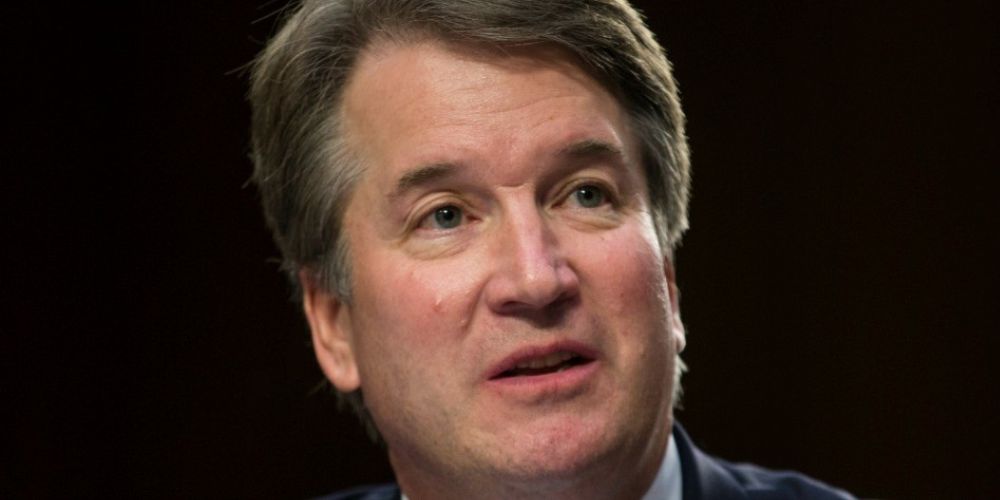 On Wednesday, shortly after the arrest of an armed man outside the home of Supreme Court Justice Brett Kavanaugh, it was revealed that the man intended to enter the home and kill both the justice as well as himself.

An affidavit given by Special Agent Ian Montijo of the Federal Bureau of Investigation said that two United States Deputy Marshals saw Nicholas John Roske get out of a taxicab just after 1 in the morning, dressed in black clothing and carrying a backpack and suitcase.

The cab had stopped in front of the Maryland home of Kavanaugh, with Roske making eye contact with the marshals before walking down the street.

Shortly after this encounter, Montijo said that the Montgomery County Emergency Communications center received a call from Roske, who said that he was having suicidal thoughts, and said that he was carrying a pistol in his suitcase.

According to the affidavit, "Roske also told the call taker he came from California to kill a specific United States Supreme Court Justice."

Police were dispatched, and found Roske who was still on the phone with emergency services. Roske was taken into custody at around 1:50 am, and has been charged with attempting to murder a Supreme Court Justice.

Speaking with detectives at the Montgomery County Police Department Second District Precinct, Roske said that "he was upset about the leak of a recent Supreme Court draft decision regarding the right to abortion as well as the recent school shooting in Uvalde, Texas," the affidavit stated.

"Roske indicated that he believed the Justice that he intended to kill would side with Second Amendment decisions that would loosen gun control laws," the document continued.

"Roske stated that he began thinking about how to give his life a purpose and decided that he would kill the Supreme Court Justice after finding the Justice’s Montgomery County address on the Internet. Roske further indicated that he had purchased the Glock pistol and other items for the purpose of breaking into the Justice’s resident and killing the Justice as well as himself."