Running as a Republican, Shukri Abdirahman, who is a black Muslim military veteran and mother of three, fled Somalia and sought refuge in Kenya before immigrating to the United States. 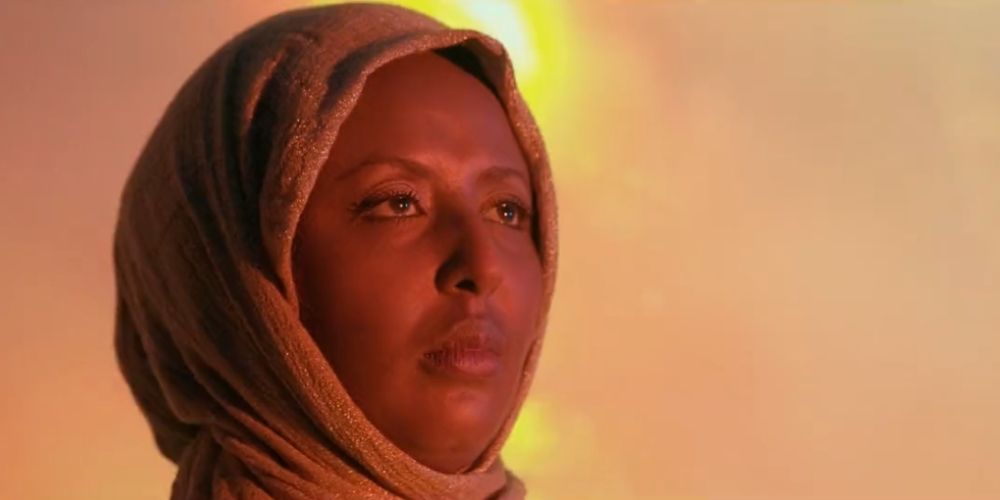 A Somali immigrant and US Army Veteran has entered the congressional race hoping to unseat Democratic squad member Ilhan Omar (D-Minn) who "chose to ridicule" the country "that saved her life."

Running as a Republican, Shukri Abdirahman, who is a black Muslim military veteran and mother of three, fled Somalia and sought refuge in Kenya before immigrating to the United States.

"Ilhan Omar was given a second chance when America took her in – but chose to ridicule the very country that saved her life. When I was welcomed as a legal American citizen. I responded by joining the U.S. Army. Now I'm taking a stand to give hope to the people of Minneapolis," Shukri Abdirahman said in her campaign video posted to Twitter.

In fear for their lives following the death of her father who was taken in the middle of the night and then poisoned by Mohamed Siad Barre's men, Abdirahman and her family, she said, "fled war-torn Somalia to the slums of Kenya" where they spent nearly four years in a refugee camp waiting with the hope to come to America.

"From Somalia to Minnesota, my family and I were welcomed as legal American citizens. America had saved my life, the land of opportunity," Abdirahman said.

Inspired by the events of the film Blackhawk Down, Abdirahman joined the military to give back to the men and women who gave their lives so that she could have a second chance. Abdirahman served over 10 years in the US Army as a United States soldier and was deployed to Iraq.

The congressional candidate is running against Omar in hopes to restore Law and Order in Minneapolis after Ilhan Omar defunded the police which resulted in skyrocketing crime rates and unlivable conditions.

"I am running against Ilhan Omar, who has completely neglected, my community, my district… and we are slowly losing our freedoms," Abdirahman warned.

"That scares me because I have three little children that I want to raise them in the country that I have come to know, that gave me a safe haven, that made me feel safe as a youngster. And I want to preserve that for my children and American citizens' children."