An Alberta man accused of killing his own infant son missed his court date on Monday, forcing the courts to issue an arrest warrant. 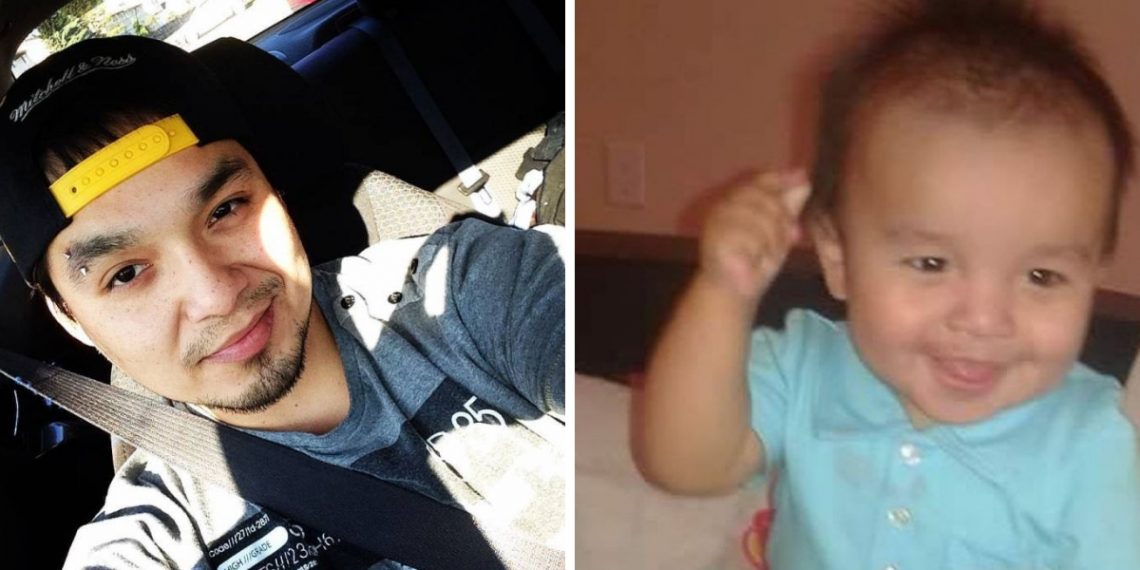 An Alberta man accused of killing his own infant son missed his court date on Monday, forcing the courts to issue an arrest warrant.

Joey Crier and his girlfriend Tasha Mack were charged in 2017 in relation to the death of 19-month-old Anthony Raine.

The body of Crier’s 19-month-old son was found outside the Good Shepherd Anglican Church in 2017.

Crier was on parole last September but failed to appear in court on Monday.

As a result, the judge ruled he had lost the right to stand trial.

According to the CBC, the case judge told the hundreds of potential jurors, “The wheels of justice creak along very slowly. We can’t start until everything is absolutely ready to go and there’s one piece that hasn’t fallen into place yet.”