Atlanta pastor stabbed to death then set on fire by man she was mentoring: police

Family and close friends of the pastor said that Harrell had a calling to mentor young adults and wanted to help them overcome their troubled pasts. 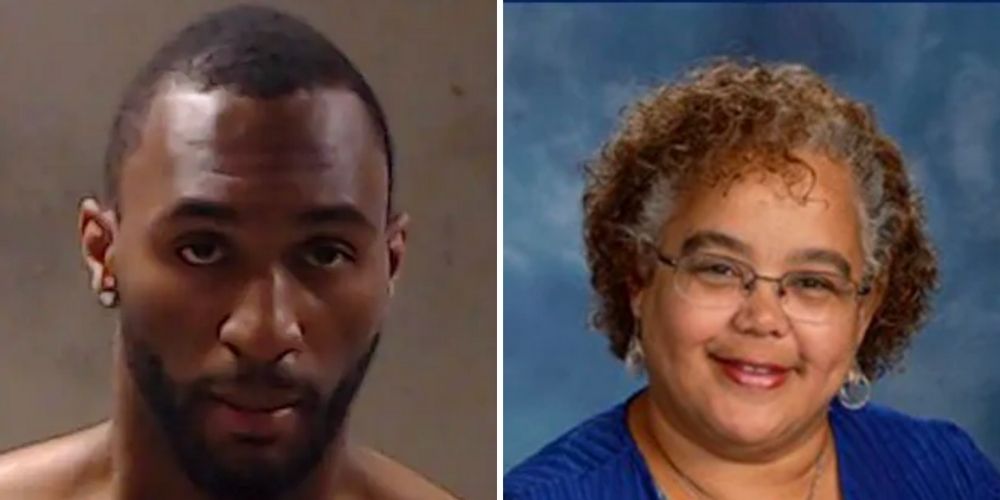 Reverend Marita Harrell, 57, was stabbed to death and then set on fire by a man she was mentoring in Atlanta, Georgia on Thursday.

Christopher Griggs, 27, was arrested late Thursday evening and charged with malice murder and first-degree arson. Griggs allegedly stabbed Harrell to death during a counseling session at a home along Panola Road. Griggs allegedly dumped Harrell's body into her van, drove to a remote location, and attempted to cover up the crime by setting the vehicle fire, investigators said.

DeKalb County police said they were able to track the crime back to Griggs using the reverend's phone, Fox 5 reports.

Family and close friends of the pastor said that Harrell had a calling to mentor young adults and wanted to help them overcome their troubled pasts.

"She had an open, wonderful and accepting heart and she was always willing to learn about new people and she loved people," Harrell's daughter Alyse said of her late mother.

However, Harrell's family and friends would often express safety concerns over the individuals she chose to mentor, like Griggs. According to court records, Griggs has a history of legal trouble and should have been behind bars when he allegedly murdered Harrell.

In August 2020, Griggs was booked into the Gwinnett County Adult Detention Center and served a two-month sentence for impersonating a law enforcement officer and stealing a vehicle. Dressed as a police detective, Griggs walked onto a car dealership lot with a firearm, badge, and handcuffs. He told workers that he needed to cease a vehicle involved in a hit-and-run that was in for repair.

Griggs then took the vehicle and drove it off the lot where he was later arrested by DeKalb County police officers. Griggs told authorities that the vehicle belonged to a family member and he wanted to swap working parts with faulty parts from another vehicle so insurance would pay for it, Fox 5 reports.

On October 26, only 12 days after he was released from jail, Christopher Griggs was arrested for sexual assault and impersonating an officer. Griggs wore tactical gear, a badge and had a firearm when he approached the female victim in a parking garage off Redan Road. He sexually assaulted her and threatened arrest. The woman was able to escape and called 911, according to the DeKalb County Police Department.

After a month in jail, Griggs was charged after he attempted to take a guard's firearm. He was transferred to the Fulton County Jail in March and was sentenced to one year, court documents show.

Reverend Harrell began to mentor Griggs in Fall of 2021.