Several rescue dogs in Australia have been shot dead by a local government to prevent volunteers from travelling and to "protect" the community from the risk of virus transmission. 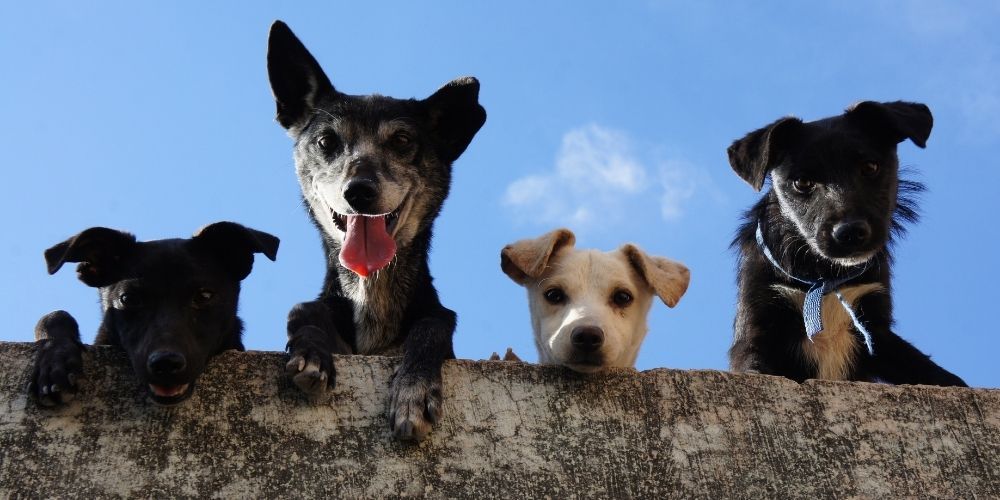 A local government in Australia, under its interpretation of COVID-19 restrictions, has opted to shoot and kill animal shelter rescue dogs to "protect" the community from the risk of virus transmission. The Sydney Morning Herald reports that the Bourke Shire Council, in the state's northwest, slaughtered the dogs to prevent volunteers at a Cobar-based animal shelter from travelling to pick up the animals last week, according to the council's watchdog, the Office of Local Government.

"OLG has been informed that the council decided to take this course of action to protect its employees and community, including vulnerable Aboriginal populations, from the risk of COVID-19 transmission," a spokesman from the government agency said in a statement obtained by the news outlet.

The Herald reached out to the council for comment but did not hear back. A source familiar with the incident said the shelter volunteers are distressed and had COVID-safe measures in place to handle the dogs, one of which was a new mother.

According to the local health municipality, there are no local COVID-19 cases, but fragments of the virus have been found in the area's sewerage system.

This shocking decision has led to animal rights activists responding.

"We are deeply distressed and completely appalled by this callous dog shooting and we totally reject council’s unacceptable justifications that this killing was apparently undertaken as part of a COVID- safe plan," Ms. Ryan, Animal Liberation's regional campaign manager, said.