The Canadian Human Rights Tribunal has ruled that a B.C First Nation must pay $30,000 after its chief referred to a woman councillor a “white bastard.” 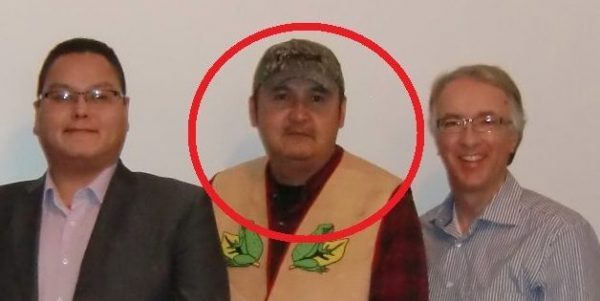 The Canadian Human Rights Tribunal has ruled that a B.C First Nation to pay $30,000 after its chief referred to a woman councillor a “white bastard.”

According to a new report by Blacklock’s, the Nee Tahi Buhn Indian Band of Burns Lake, B.C. must pay the fine after Chief Raymond Morris wrote “I resign. F*cking white bastards run it” in an email.

Blacklock’s reports that the “remarks targeted Councilor Hayley Nielsen, who had status under the Indian Act though her father was Caucasian. A tearful Nielsen told the Tribunal she was so upset she resigned from the Band Council in 2017 and filed a complaint under the Canadian Human Rights Act … The Band was also ordered to draft an anti-harassment policy, and ensure councillors undergo sensitivity training.”

Morris and his lawyer were not present at the ruling.