Telling a pupil to kill himself earned a Vancouver music teacher a 10-day suspension back in 2017, according to a disciplinary decision released this week by the British Columbia Commissioner for Teacher Regulation. 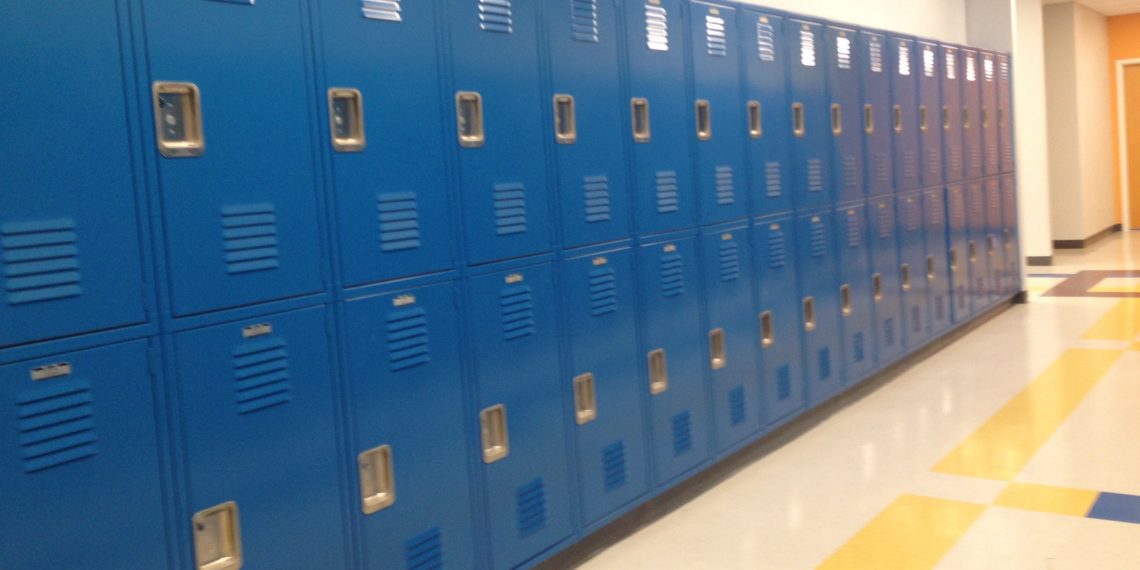 Telling a pupil to kill himself earned a Vancouver music teacher a 10-day suspension back in 2017, according to a disciplinary decision released this week by the British Columbia Commissioner for Teacher Regulation.

Evidence that informed the commissioner’s decision indicates that Boris Pekarksy yelled at a grade 9 boy for getting distracted and kicked him out of class after the student tripped over an instrument.

“Go kill yourself, it won’t matter anyway,” Pekarksy told the boy as he was leaving the classroom. The commissioner’s decision also notes that “some of the students were shocked and upset” at the comment.

Several months following this 2016 incident, Pekarksy gathered his top pupils in the class to solicit advice on how to handle problem students who he identified by name.

The commissioner found the discussion “created an unhealthy dynamic in the classroom”  and that Pekarsky was obtuse as to the reasons why.

Pekarsky was suspended without pay for 10 days in March 2017.