Back-stabbed: Philpott’s statement on being expelled from the Liberal caucus

“This isn’t about a lack of loyalty. On the contrary, I recommended that the government acknowledge what happened in order to move forward. This was an expression of loyalty, not disloyalty,” said Philpott. 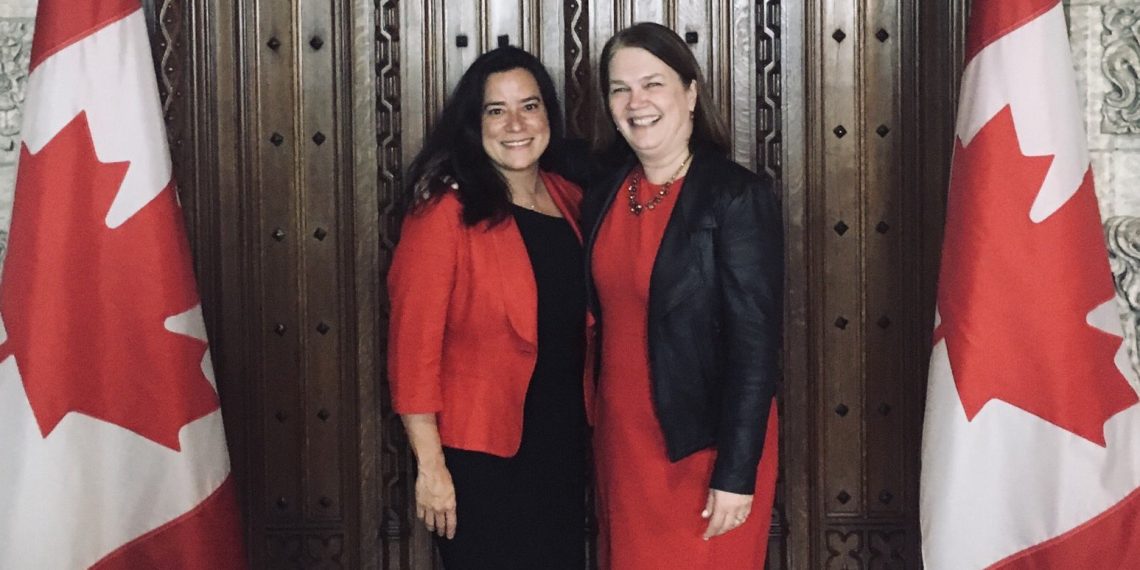 Former President of the Treasury Board, Jane Philpott expressed her disappointment for being removed from the Liberal caucus on her social media Tuesday night.

“This isn’t about a lack of loyalty. On the contrary, I recommended that the government acknowledge what happened in order to move forward. This  was an expression of loyalty, not disloyalty,” said Philpott.

Philpott resigned from the Liberal cabinet alongside her colleague and friend Jody Wilson-Raybould because of the ongoing SNC-Lavalin scandal.

“Given this convention and the current circumstances, it is  untenable for me to continue to serve as a cabinet minister,” she wrote in her resignation letter.

Since then, Liberal MPs have criticized the former cabinet members for their actions and “disloyalty”.

” These attacks were based on inaccuracies and falsehoods. I did not  initiate the crisis now facing the party or the Prime Minister. Nor did Jody Wilson-Raybould,” claims Philpott.

Both Philpott and Wilson-Raybould were summarily removed from the caucus after Liberal executives met to decide their fate.

Wilson-Raybould claims that she faced inappropriate pressure from the Prime Minsister’s Office to intervene on behalf of Montreal engineering firm SNC-Lavalin, which prompted an eventual cabinet shuffle which saw her removed from her post as the attorney general and justice minister.