Bank of Canada Governor Stephen Poloz avoided media Wednesday after holding the overnight interest rate firm at 1.75 percent, where the prime lending rate for the big banks has been since October of last year. 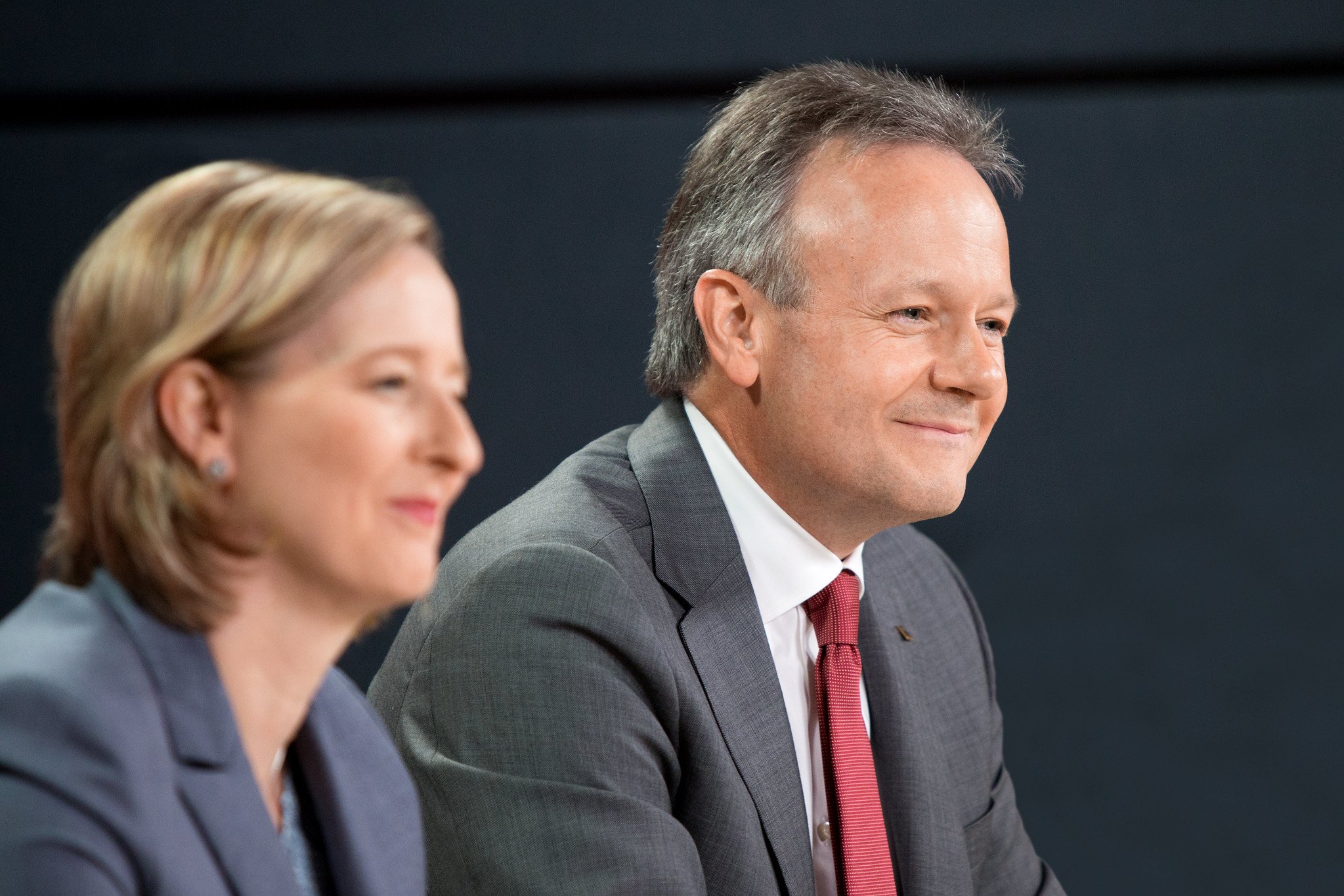 Bank of Canada Governor Stephen Poloz avoided media Wednesday after holding the overnight interest rate firm at 1.75 percent, where the prime lending rate for the big banks has been since October of last year.

With a federal election just 46 days or fewer away, Poloz kept a low profile and did not hold a briefing that typically accompany these announcements; this BoC’s sixth for 2019. The central bank’s next opportunity is scheduled for October 30th, after the vote.

Bank of Canada’s stay-the-course decision was expected, following a strong second quarter – 3.7 percent GDP growth –  that according to a statement “exceeded the Bank’s July expectation, although some of this strength is expected to be temporary.”

The bump in economic activity comes after a sluggish first quarter that Statistics Canada recently adjusted to 0.5 percent.

Between April and July of this year,. energy exports and exports in general buoyed the economy, even outpacing the United States’ whose GDP grew two percent in the same period.

But this economic burst in Canada could be temporary as BoC noted an “escalated” US-China trade dispute on top of overall commodity prices that “have drifted down as concerns about global growth prospects have increased.”

Amidst a rebounding housing market combined with lower mortgage rates, the BoC noted this combination could increase “already-high household debt levels, although mortgage underwriting rules should help to contain the buildup of vulnerabilities.”

Citing “soft” consumer spending and that “business investment contracted sharply”, BoC “expects economic activity to slow in the second half of the year.”

Ian Lee, faculty chair at Carleton’s Sprott School of Business, said a rate cut could come before the end of the year and that Poloz set the table for that possibility with Wednesday’s communique.

“There’s just too much contradictory data floating around right now and I do think that rates are going to come down, but not this round,” said Lee who joined growing list of experts who sees a looming recession.

“First of all there’s the Trade War with China, and we’re collateral damage in that and we’ve had the longest recovery in our history, and in American history. 10 years is the last recession and the average according to people who date the cycles is around five years, so this recovery is double the norm.”

At the end of July and for the first time in a decade, United States’ Federal Reserve lowered its prime lending rate from 2.5 percent to 2.25 percent.