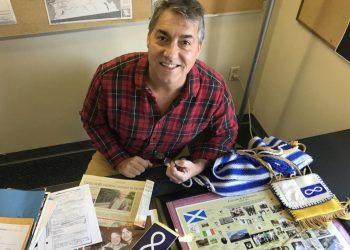 “One of the most valuable assets we have in life is to be trustworthy.   It is this erosion of trust that the Prime Minister mentions when  speaking of blame for the current SNC fiasco,” said De Jaeger. “It is an erosion of trust that many of the 17,100 supporters in Chilliwack-Hope will demonstrate when voting this October.”

De Jeager cites the expulsion of former Attorney General Jody Wilson and former Treasury Board President Jane Philpott as the main reason behind his decision.

According to De Jeager his “values and the values of many of the supporters in Chilliwack-Hope do not align with the current direction of the Prime Minister and those within the PMO.”

De Jeager has also canceled his membership and financial contributions to the party.

The first time he ran for the Liberals was in 2015 and he lost to the current MP Mark Strahl with 33.78% of the vote.