B.C. court sentences nine in immigration fraud that faked applications for over 1,600 people

A B.C. court has handed down sentences to nine individuals involved in an extensive immigration and passport fraud investigation. 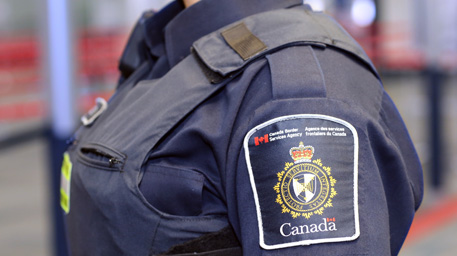 A B.C. court has handed down sentences to nine individuals involved in an extensive immigration and passport fraud investigation.

The most recent sentence handed down was announced by The Canada Border Services Agency and the Canada Revenue Agency. Xia Feng was sentenced to 20 months in jail and ordered to pay $44,659 in fines for participating in the overall scam which pulled in an estimated $10 million.

The group used the company New Can Consultants and Welling International Investments to work as unlicensed immigration consultants. Feng defrauded 151 clients out of $1.2 million for fake immigration services.

The fraud which took place from 2006 to 2014 saw over 1,600 people receive fraudulent services from the group. Among those services were fake passports and phony Canadian residencies.

More than 1,000 of the people scammed by the group have lost their residency status or have been declared inadmissible into Canada.