Be a mensch; leave a tip

Workers are dependent on them to live, and businesses profit more from a motivated, self-maximizing staff. 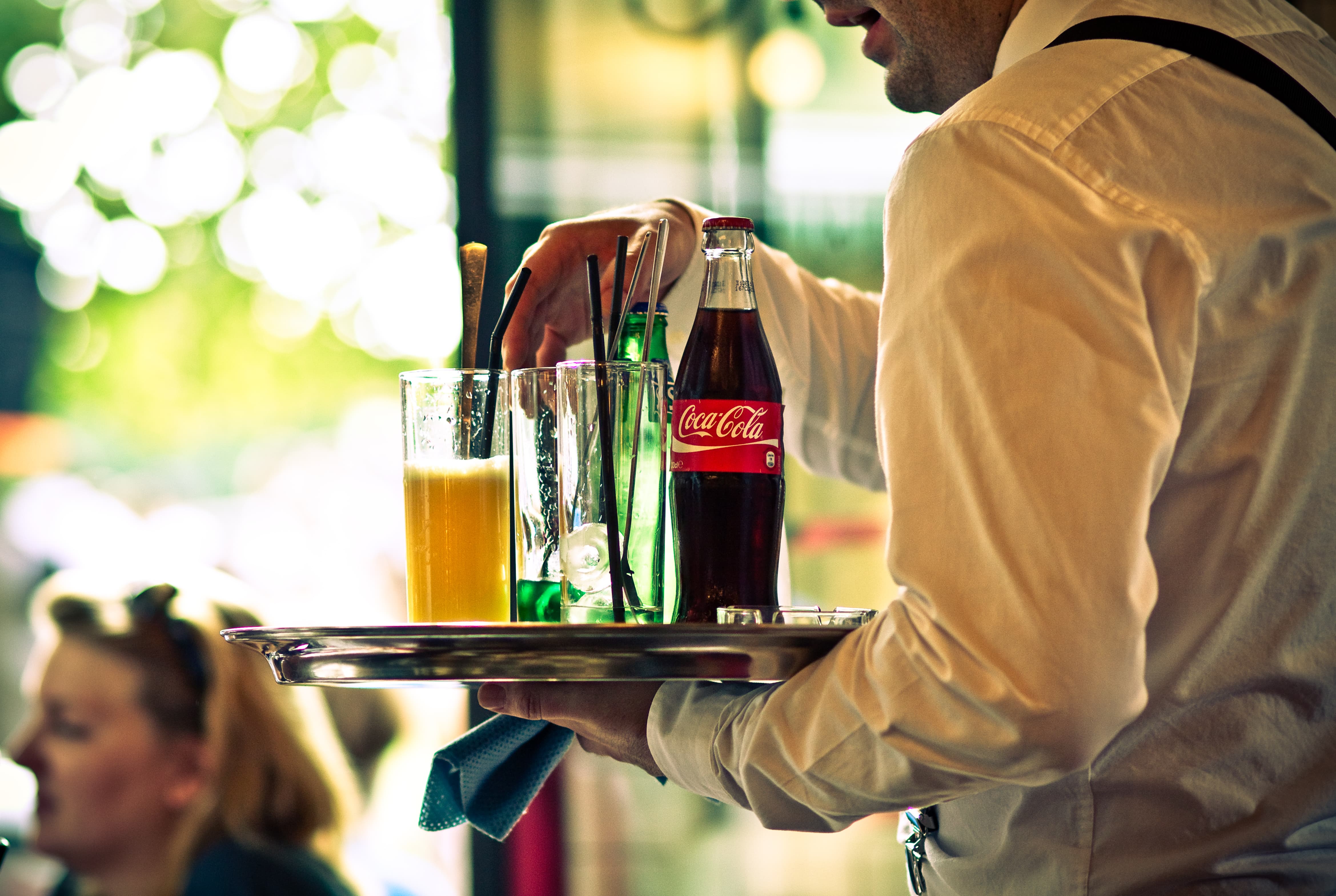 Money is the single greatest incentive for employees of all professions. In the market, businesses ranging from large corporations to smaller projects often distribute bonuses to their employees as a performance-based reward. Other jobs allow for a sizeable commission on sales.

In the food service industry, tips are a necessity, which is why it has become embedded within our culture.

Last summer I was a waiter, making minimum wage with no tip. The job was demanding; with long shifts and a never ending sequence of tables to attend to. Truthfully, it was a great way of gaining experience.

Although I will always have fond memories of my time as a waiter, the “no tip” policy was absolutely crushing. There was no reward for standing out amongst the rest, or providing the best possible service to customers.

As a hard-working individual, I made it a personal objective to maintain a high standard of performance when working. What was disappointing, however, was returning home with no additional money to compliment my efforts.

What this created was a monotony of service with no incentive to improve, other than to avoid being reprimanded by my superiors. And so the question becomes: why tip your waiter/waitress?

In Canada, the average pay of a waiter or waitress is $10.48, lower than the country’s minimum wage.

While there can be an honest discussion about the effects of instituting a mandatory minimum wage, it is irrelevant to the topic at hand.

Truthfully, for many workers in the service industry, earning tip does not only act as a motivator for high performance, but it also ensures having adequate living standards. Because servers make so little money, there is a reliance on tips to make ends meet.

According to the National Employment Law Project; workers in the service industry earn more from tips than what they’re paid as an hourly wage. This effectively fosters reliance on providing sublime service and a level of competitiveness. Roughly 59% of hourly earnings for waiters and waitresses comes from tips.

Chelsea Welch’s testimony in the Guardian corroborates the harsh realities faced by many servers. She writes “I need tips to pay my bills. All waiters do. ”

Another shortcoming is that tips are taxed in both Canada and the United States because they are classified as earned income. This is completely wrong. While fixed hourly are rightfully taxed, tips, which are an absolute necessity for many should be exempt from taxation.

A reasonable alternative should be strategized by the government where servers in the food and beverage industry have their tips exempted from taxation.

Not only is tipping beneficial at an individual level, but businesses who have proper reward systems also thrive. Adam Smith’s doctrine enshrines individuals as self-maximizers, therefore when given the opportunity to gain monetary compensation for high-quality service, waiters and waitresses will agreeably adapt.

Psychologist Dr. Barry Schwartz, theorized two categories of decision-makers in his literature, The Paradox of Choice; “satisfiers” and “maximizers”. Those who want to achieve the highest possible outcome are identified as “maximizers”. Understandably, most in the industry can be classified as such.

Satisfied employees improve the work environment, creating a productive dynamic. As Larry Magid writes in his 10 Rules for Restaurants is that customer service is a crucial contributor to success.

A study conducted by Deloitte and reported by Review Trackers found that customers seek to be served by engaging staff members. And being arguably one of the most important parts of any restaurant, the service staff needs to be properly accounted for.

Facts demonstrate that tips incentivize good service. Workers are dependent on them to live, and businesses subsequently profit more from a motivated, self-maximizing staff.

So, the next time you’re at a restaurant or bar, make sure to tip the server!