The lawsuit claims "pump and dump" scheme originator was billionaire Ryan Cohen who made $68 million as Bed Bath and Beyond crumbled. 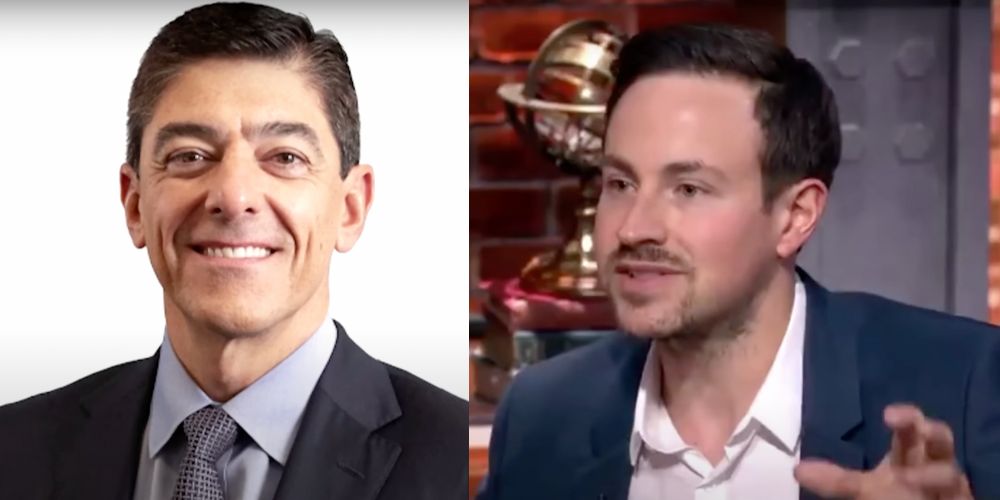 Bed Bath & Beyond (BBBY) Chief Financial Officer Gustavo Arnal leapt from the 18th floor window of a luxury apartment building in downtown Manhattan on Friday, days after a lawsuit alleged he and billionaire investor Ryan Cohen made millions while the company crumbled.

According to the Daily Mail, shareholder Pengcheng Si filed the lawsuit on August 23 and is seeking damages for a "pump and dump" scheme that alleges Cohen approached Arnal and the two then deliberately inflated, or pumped up, the value of the company's stock and then dumped it, making millions for themselves and leaving everyone else to lose in their investment.

Si, a Virginia resident, filed the suit on behalf of all the BBBY shareholders who purchased stock between March 25 and August 18. On Wednesday, BBBY announced it lost a quarter of its value and said they're making massive cuts and closures. It was suggested that around 20 percent of the company's corporate and supply chain staff will have their positions terminated, with nearly 150 locations across the country closing their doors. Shareholders lost around $1.2 billion.

On August 16, Arnal made a little over $1 million from selling 42,513 shares in company stock.

The lawsuit alleges that billionaire Cohen, who was BBBY's majority shareholder, had Arnal "regulate all insider sales" for the pair's benefit.

According to the lawsuit, Arnal made "materially misleading statements and omissions" and "blatantly misrepresented the value and profitability of [the company] causing BBBY to report revenues that was fictitious."

While the company was really in freefall, Arnal led investors to believe, "Through mid August 2022, BBBY appeared — from the company's public statements and financial reporting to be a successful turning-around company."

Arnal's actions kept other insiders from "flooding the market" with stock while Cohen could do just that. Cohen had previously agreed to buy around 1.6 million shares at low cost.

On August 16, the same day Arnal sold his shares, Cohen filed with the SEC (Securities and Exchange Commission) stating he owned a total of 9,450,100 shares, including the new 1,670,100 under certain call options. The idea was that this would create a frenzy of demand for the market to purchase BBBY stock.

Stock prices rose to 75 percent that same day and Cohen signed forms saying he was going to sell all his shares and call options, banking a huge profit. As the New York Post reported at the time, "Cohen earned a $68.1 million profit on the stock, generating a 56% gain on his original investment."

The very next day shares dropped to $22.50 and continued to drop after that, hitting $8.78 on August 23.While Cohen will face the lawsuit, Arnal's death has been ruled a suicide according to CNBC.

The New York Post reports that his wife was in their apartment, located in Tribeca's "Jenga Building," and she watched him jump and plunge to his demise on the concrete below. Arnal did not leave a note.