The goal is to eliminate the original vaccines and to adopt an approach similar to the flu vaccine, where annually-updated shots are administered that match the strain that is predicted to be the most prevalent. 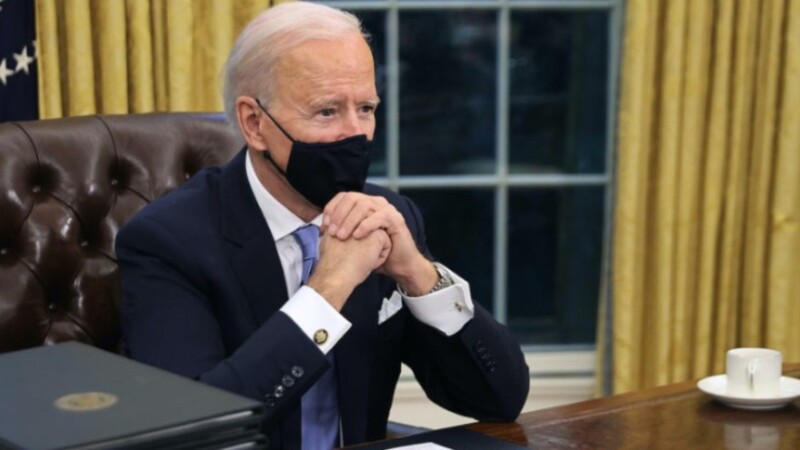 Alex Timothy
Jan 23, 2023 minute read
ADVERTISEMENT
ADVERTISEMENT
The Food and Drug Administration (FDA) is considering changing its Covid-19 vaccine strategy in an effort to keep up with an ever-changing virus and eliminate the old "fully vaccinated" model whereby one receives two shots of the original vaccine, followed by regular booster shots.

The goal is to eliminate the original vaccines and to adopt an approach similar to the flu vaccine, where annually-updated shots are administered that match the strain that is predicted to be the most prevalent, according to a federal official who spoke to NPR under the condition of anonymity.

Unlike the original approach, where a person must receive the two initial shots of the original vaccine, followed by periodic booster shots, the changes being considered would mean that a person simply receives the latest version of the vaccine in the fall that is tailored to whatever variant of the virus is predicted to be dominant over the winter, much like the formulation and administration of the flu vaccine.

The response from immunologists and vaccine researchers who spoke to NPR has been mixed, with some arguing that because of such low demand for, and widespread skepticism of, the updated boosters, the public appetite for continued vaccinations makes the new approach not worthwhile.

"The public is voting with their arms if you will and said, 'No. I'm not going to get this. This doesn't make sense to us,'" said Dr. Gregory Poland, a vaccine researcher at the Mayo Clinic.

There's also a question as to whether the updated bivalent boosters offer any advanced protection compared to the original shots.

"We have no solid data about the performance of the bivalent boosters," said John Moore, an immunologist at Weill Cornell Medical College. "The hard evidence is lacking, and the evidence that is out there is at the very least inconclusive and to me trends towards saying the bivalent boosters were little if no better."

Another aspect is how quickly the current virus changes.

"We shouldn't really be chasing these variants, which are evanescent and are often gone by the time you've created the vaccine," says Dr. Paul Offit of the University of Pennsylvania, one of the FDA's advisers, who also questions whether everyone will need boosters or just those at high risk of severe infection.

Dr. Eric Rubin, a Harvard professor and another member of the FDA's advisory committee, says the administration needs to require more proof that the updated vaccines are actually reducing the risk of getting infected, getting sick, hospitalized and dying.

"I think we need to raise the bar and require more evidence of clinical efficacy," Rubin said.

The FDA's potential plan acknowledges that the world might finally be settling into a more predictable co-existence with the virus, in much the same way we live with the flu and cold viruses.

"As far as the tools that we have right now, I think it just makes the most sense to plan to update each year as close as we can to the currently circulating variant," said immunologist Deepta Bhattacharya. "So I think all the things the FDA is considering make a lot of sense."

The Vaccines and Related Biological Products Advisory Committee will meet on Thursday to discuss the future of the Covid-19 vaccine and to vote on any potential changes.
ADVERTISEMENT
ADVERTISEMENT
biden mask covid