Pharmaceutical companies were sending Twitter lists of tweets to censor and suppress. Many of these tweets that were requested to be taken down were from Zerohedge. 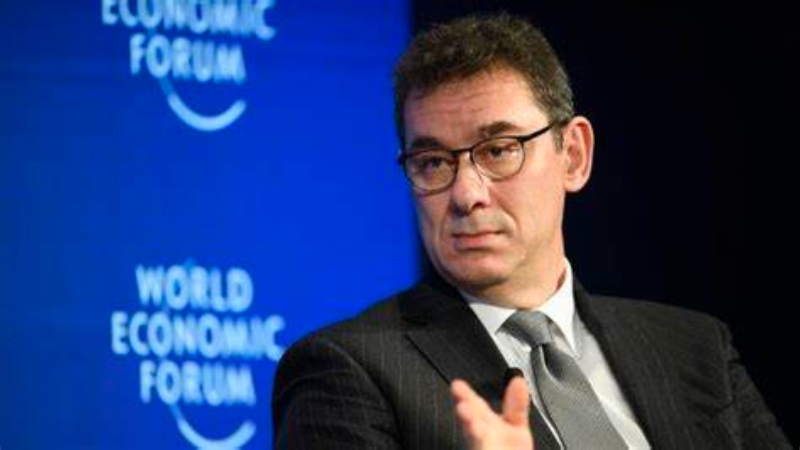 The Biden administration made a major effort to purchase name-brand vaccines from Pfizer and Moderna to distribute to poor countries. The global donation of Covid vaccines from the US has been in excess of 1 billion doses.

Early on, however, the consensus was that since Covid was a global emergency, there should be something of a global solution, Fang reports, saying that "there was a push to make the solution equitable: an international partnership to share ideas, technology, new forms of medicine to rapidly solve this crisis."

It was the pharmaceutical companies that "saw the crisis as an opportunity for unprecedented profit," and in service to that agenda, they took part in a "massive lobbying blitz to crush any effort to share patents/IP for new covid-related medicine, including therapeutics and vaccines."

Big pharma wanted to squash the competition, and in addition to using their influence with government to prevent other nations from "attempting to violate patent rights and create generic low-cost" treatment for Covid, they "put direct pressure on social media."

"Twitter's reps responded quickly to the pharma request, which was also backed by the German government," Fang reports. Concerns arose about potentially "fake accounts" that could tweet about this that would need to be censored. Those fake accounts, however, were in fact real people.

Fang reached out to the holder of one such "fake account," only to discover that the account holder was a real person expressing their concerns. His tweets were monitored by Twitter going forward for potential violations of the terms of service.

Big pharma companies teamed up with Twitter by creating a $1,275,000 campaign through the lobbying group BIO to help Twitter moderate content around Covid "misinformation." Criticism and concerns over vaccine passports, vaccine mandates, and coerced vaccinations were classed as misinformation, along with dodgier claims, such as that the vaccine was full of microchips.

Just as previous Twitter Files revealed that the Biden campaign, FBI, and others were sending Twitter lists of tweets to censor and suppress, so too were the pharmaceutical companies. Many of these tweets that were requested to be taken down were from Zerohedge.

Pharmaceutical companies, without anyone to police them, were able to make wild claims about efficacy, or "exaggerated the risks of creating low-cost generic covid vaccines."
ADVERTISEMENT
ADVERTISEMENT
bourla pfizer