The Department of Health and Human Services aren’t able to get in touch with nearly 5000 migrant minors released into the country (as of June 2021). 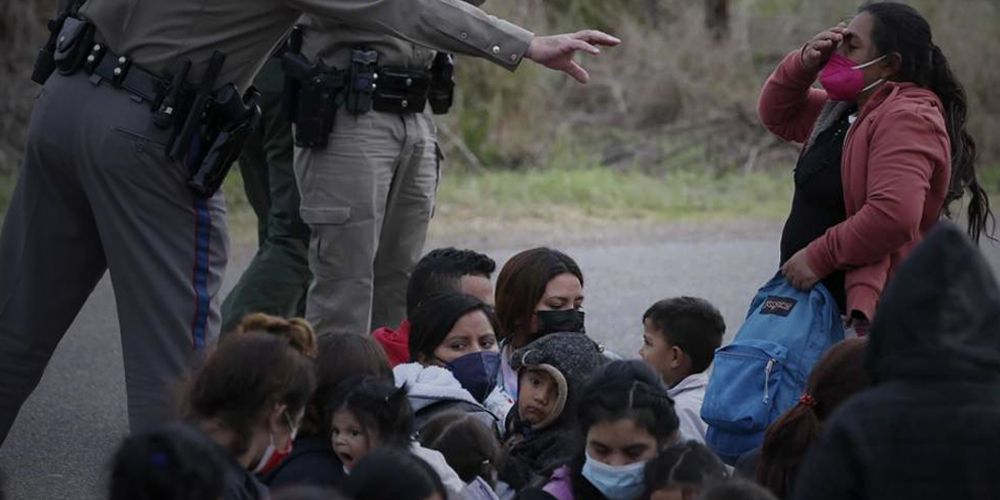 The Biden administration is increasingly losing contact with thousands of migrant children as his border crisis escalates.

Between January and May 2021 alone, officials attempted 14,600 calls to minors released from migrant shelters. They were unsuccessful at getting in touch with them 4890 of those times.

(For context: when the Trump administration was unable to get in contact with 1500 migrant minors, the New York Times in September 2018 highlighted it as a dilemma.)

It took an FOIA request for Axios to get the data from the Department of Health and Human Services (HHS). It’s the Family and Child Services of HHS that oversees the wellbeing of migrant children.

The outlet mentions several factors to consider. One of those between that HHS has released upwards of 32,000 migrant minors into the country in the above graph’s timeframe. This means the Biden administration is only making as half as many calls as they hypothetically ought to.

The explanation given by an HHS spokesperson tries to alleviate some of the dilemma. They highlight that migrant minors are usually taken in by family members or vetted sponsors.

"While we make every effort to voluntarily check on children after we unite them with parents or sponsors and offer certain post-unification services, we no longer have legal oversight once they leave our custody."

The spokesperson added that sponsors just might not pick up the phone or want to be contacted at all.

On a darker note, the possibility of migrant children being trafficked into America for slave labor is being investigated by federal officials.