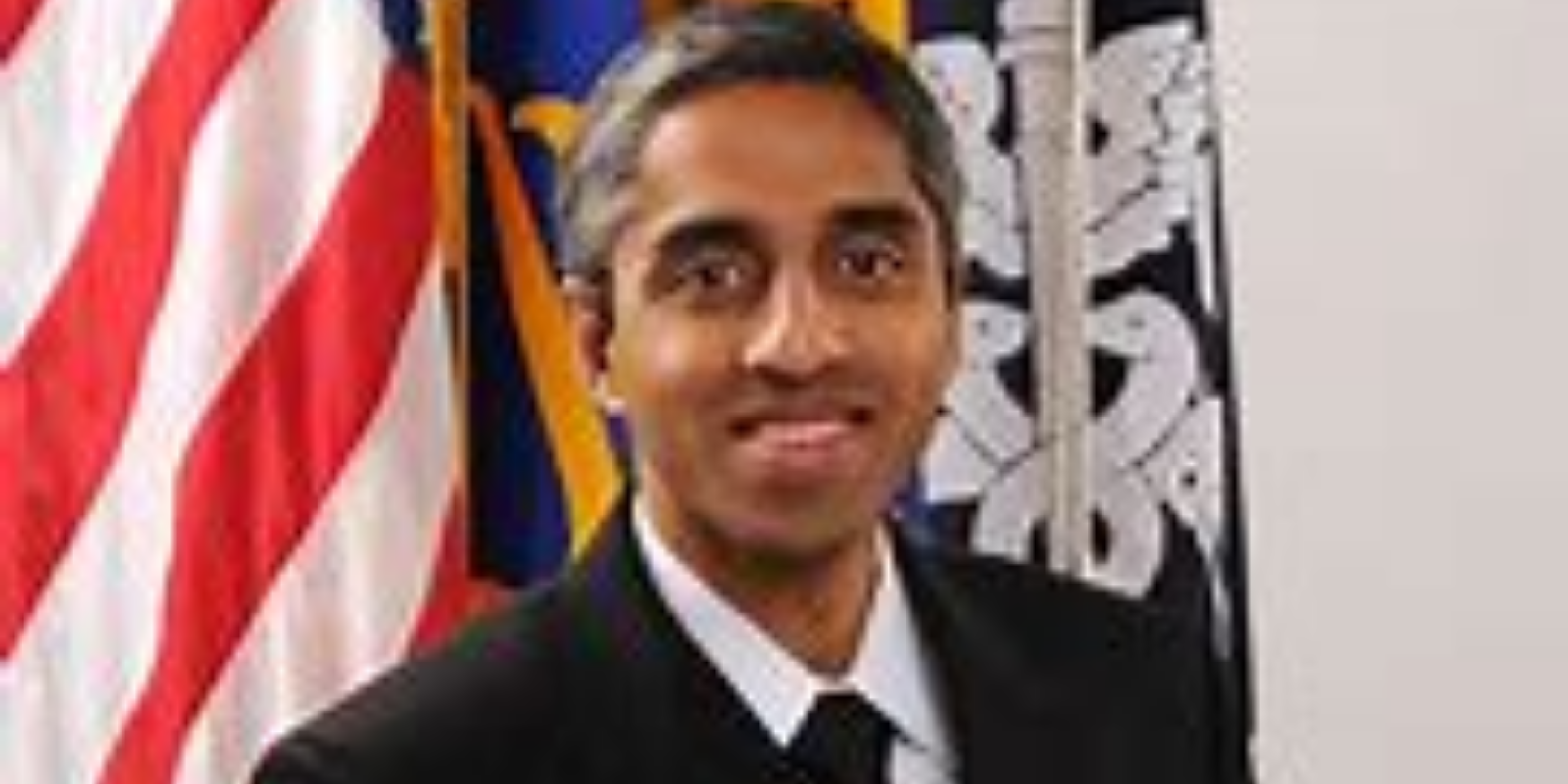 His calls come in tandem with a pamphlet he penned, released by the Department of Health and Human Services (HHS), entitled "Confronting Health Misinformation."

"Without sufficient communication that provides clarity and context, many people have had trouble figuring out what to believe, which sources to trust, and how to keep up with changing knowledge and guidance."

What Murthy doesn't do at any point in the pamphlet, however, is say what sources can be trusted, as even sources like the WHO often change their positions radically, independent of available evidence.

It also happens frequently that, when evidence is available, it is often ignored by local and national authorities and the mass media.

Murthy only continues, "Misinformation tends to flourish in environments of significant societal division, animosity, and distrust. Distrust of the health care system due to experiences with racism and other inequities may make it easier for misinformation to spread in some communities. Growing polarization, including in the political sphere, may also contribute to the spread of misinformation."

The rate of vaccination in the US appears to have hit a sort of plateau, as most of the people who wanted a vaccine in the first place have now been vaccinated. The US government is desperate to increase these numbers, and is looking at options to do so.