The US had previously withdrawn from the agreement under President Donald Trump, due to concerns about the agreement not being demanding enough on countries like China and India. 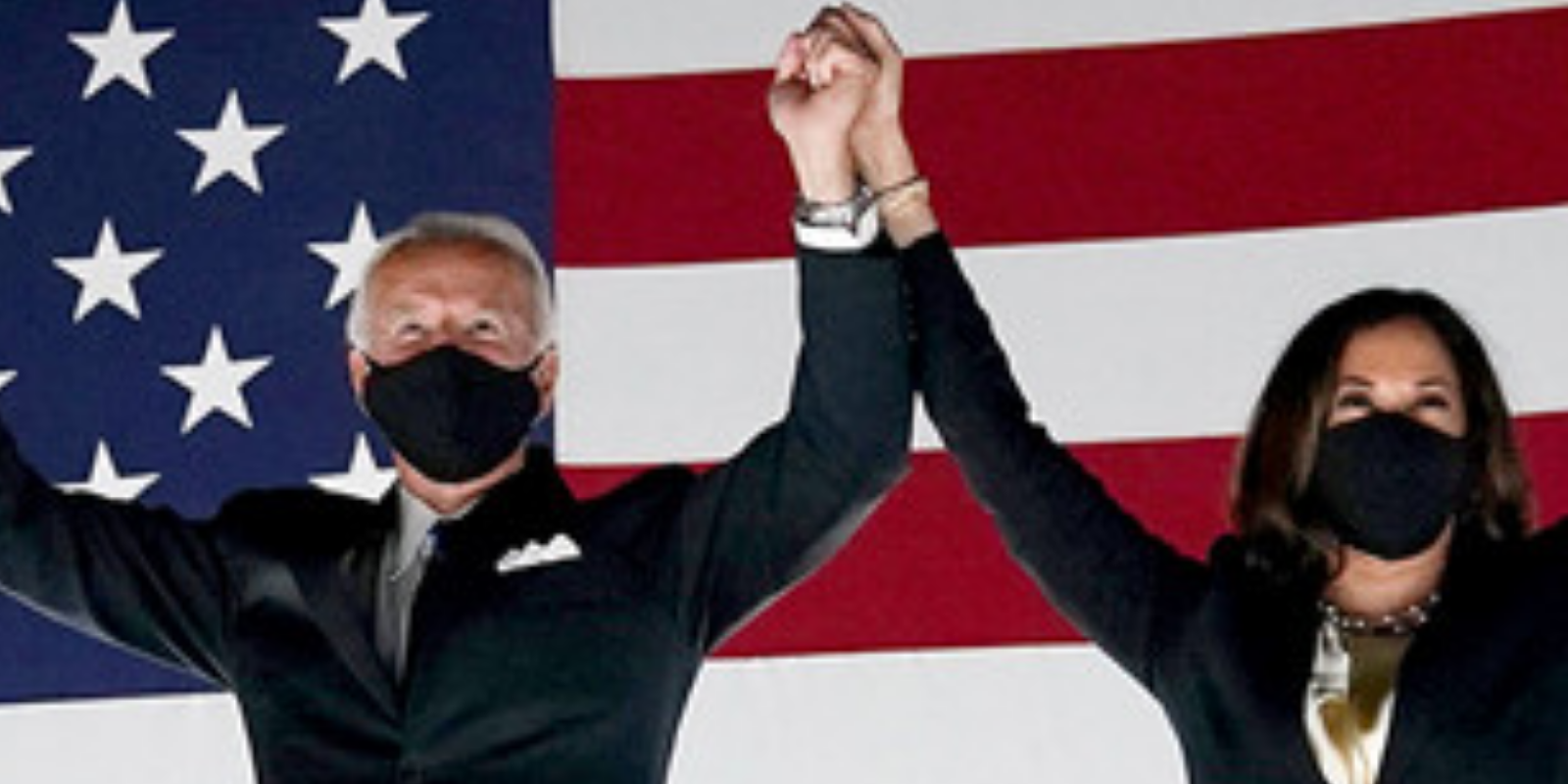 The Biden administration led the initiative to rejoin the international agreement to act against climate change known as the Paris Climate Accord on Friday.

The US had previously withdrawn from the agreement under President Donald Trump, due to concerns about the agreement not being demanding enough on countries like China and India.

The executive order came from President Joe Biden on his first day in office, and now the 30 day mandatory waiting period has passed, allowing the US to re-join the accord.

A follow-up executive order on Jan. 27 put "the climate crisis at the center of united states foreign policy and national security." Biden made the "climate crisis" a center point of his campaign, using it, along with three other named crises, the coronavirus, racism, and the economy, to bolster the urgency of his ascension to power.

As regards the Paris Accord, that order read: "The United States will immediately begin the process of developing its nationally determined contribution under the Paris Agreement.  The process will include analysis and input from relevant executive departments and agencies (agencies), as well as appropriate outreach to domestic stakeholders.  The United States will aim to submit its nationally determined contribution in advance of the Leaders’ Climate Summit."

Tony Blinken, the US Secretary of State, said it was a "a good day in our fight against the climate crisis."

He further iterated that the country plans to "waste no time in engaging our partners around the world to build our global resilience."

Said Alok Sharma, the UN's Climate Change Conference President, "I look forward to working as a matter of urgency with President Biden's administration and governments around the world, to deliver decisive climate action."