Garland said that the DOJ would "provide support from federal law enforcement when an abortion clinic or reproductive health center is under attack." 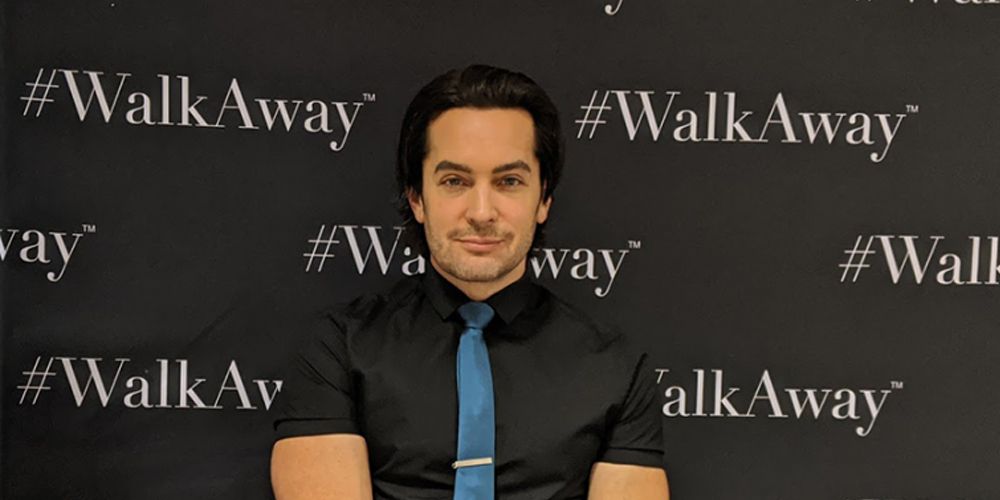 Attorney General Merrick Garland released a statement on actions the Department of Justice will take in response to Texas' pro-life "Heartbeat Act" that restricts abortions after a heartbeat is detected, usually around six weeks after conception.

Garland said that the DOJ would "provide support from federal law enforcement when an abortion clinic or reproductive health center is under attack."

"We have reached out to US attorneys' offices and FBI field offices in Texas and across the country to discuss our enforcement authorities," he said.

"We will not tolerate violence against those seeking to obtain or provide reproductive health services, physical obstruction or property damage in violation of the FACE Act."

The Act Garland referred to was enacted in 1994 under President Bill Clinton. The Freedom of Access to Clinic Entrances Act prohibits "(1) intentionally injuring, intimidating, or interfering with, or attempting to injure, intimidate, or interfere, any person by force, threat of force, or physical obstruction because that person is or has been, or in order to intimidate such person or any other person or any class of persons from, obtaining or providing reproductive health services;

"(2) intentionally injuring, intimidating, or interfering with, or attempting to injure, intimidate, or interfere, any person by force, threat of force, or physical obstruction exercising or seeking to exercise the First Amendment right of religious freedom at a place of religious worship; or

After the Texas' law was passed, which both outlaws abortions after six weeks and provides no law enforcement capability to enact that law, instead relying on individual citizens to report on those who help or facilitate abortions, Biden said that the DOJ would act to protect abortion access in the state. For reporting to law enforcement, citizens could receive a payout of up to $10,000.

In a statement, Biden said that "This extreme Texas law blatantly violates the constitutional right established under Roe v. Wade and upheld as precedent for nearly half a century."

"The Texas law will significantly impair women’s access to the health care they need, particularly for communities of color and individuals with low incomes," Biden said. "And, outrageously, it deputizes private citizens to bring lawsuits against anyone who they believe has helped another person get an abortion, which might even include family members, health care workers, front desk staff at a health care clinic, or strangers with no connection to the individual."

The Supreme Court was asked to put a stop to the bill in an emergency order, but in a 5-4 vote, they declined to do so.

When asked his opinion on when life begins, Biden said that he doesn't believe that it begins at the moment of conception.

"And the most pernicious thing about the Texas law is sort of creates a vigilante system where people get rewards to go out. And it just seems, I know this sounds ridiculous, almost un-American, what we're talking about," Biden said.

"Not to debate about I under—I respect people think that—who don't support Roe v. Wade—I respect their views," Biden continued. "I respect them, those who believe life begins at the moment of conception. And I respect that. I don't agree, but I respect that. I'm not going to impose that on people."

"But what I was told, and I must tell you, I am not certain," Biden went on. "I was told that there are possibilities within the existing law to have the Justice Department look and see whether are there things that can be done that can limit the independent action of individuals in enforcing a federal system, a state law. I don't know enough to give you an answer yet. I've asked that to be checked."