Anyone who is vaccinated for COVID-19 will receive this credential and will be able to show the card to gain admittance to many activities. 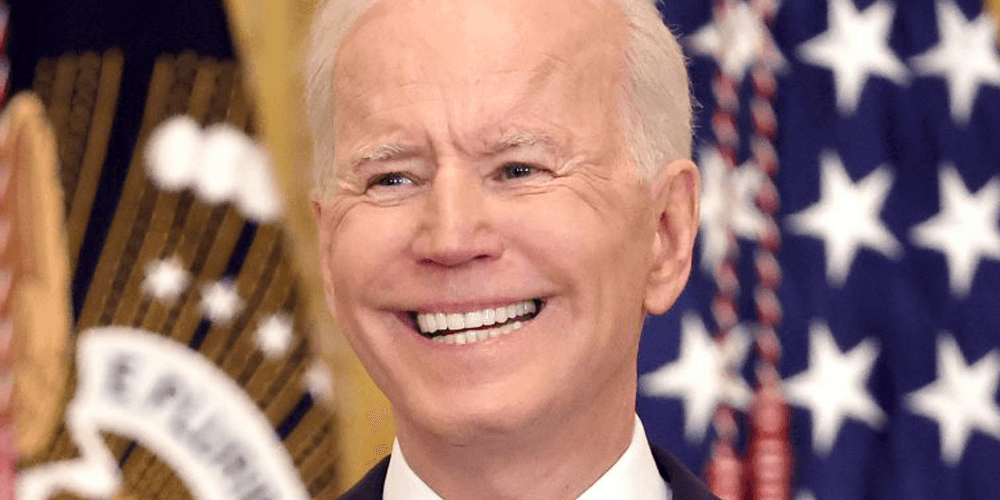 President Biden is reportedly developing a "vaccine passport," which will able to be used by business to allow admittance only to those who have been vaccinated. Anyone who is vaccinated for COVID-19 will receive this credential and will be able to show the card to gain admittance to many activities.

"The effort has gained momentum amid President Biden's pledge that the nation will start to regain normalcy this summer and with a growing number of companies—from cruise lines to sports teams—saying they will require proof of vaccination before opening their doors again," according to The Washington Post.

Authors Dan Diamond, Lena H. Sun and Isaac Stanley-Becker wrote that "The Biden administration and private companies are working to develop a standard way of handling credentials—often referred to as "vaccine passports"—that would allow Americans to prove they have been vaccinated against the novel coronavirus as businesses try to reopen."

Further, they write that while the administration has been largely unclear on what these new credentials would be used for, "The passports are expected to be free and available through applications for smartphones, which could display a scannable code similar to an airline boarding pass. Americans without smartphone access should be able to print out the passports, developers have said."

After publication, many on social media remarked that these "vaccine passports," or credentials that can be used as proof that a person has been vaccinated and is there able to operate in a way that the CDC says vaccinated people can, have a twinge of authoritarianism about them.

Author Dan Diamond then stated on social media that the interpretation of the "vaccine passport" credential was incorrect. Diamond said "This is not what we wrote" in response to a summation of the story that read that the "Biden admin is set to launch a #COVID19 passport that Americans must have to engage in commerce and would track Americans that took the vaccine."

The authors note that there are critics of this credentialing plan. They spoke to Brian C. Castrucci, who leads the Bethesda, Mary.-based de Beaumont Foundation, which is a public health group that is specifically looking into why people might be opposed to carrying around credentials that show they are entitled to more privileges than people who do not have the card.

"If it became a government mandate, it would go down a dark road very quickly," Castrucci said. "It becomes a credential. It becomes a 'needing your papers,' if you will. That could be dangerous — and it could turn off people."

The credentialing program is aiming to release its free software standards in April so that developers can get right on making that app. The Vaccination Credential Initiative includes the Mayo Clinic, Microsoft and more than 225 other organizations, many of which have pledged to use the code when administering shots. Patient's status would be updated as soon as they received the vaccination.

The CDC has offered guidance for people who have been vaccinated, saying that they can gather together while those who have not had the shot should remain socially distanced. New York Governor Andrew Cuomo has floated the idea that this kind of credential could be used to allow people admittance into cultural activities such as concerts, theatrical shows, or sporting events.