Biden announced that it has dropped the Trump's bans on TikTok and WeChat, and will embark on its own review of the relationship between the CCP and the social media apps. 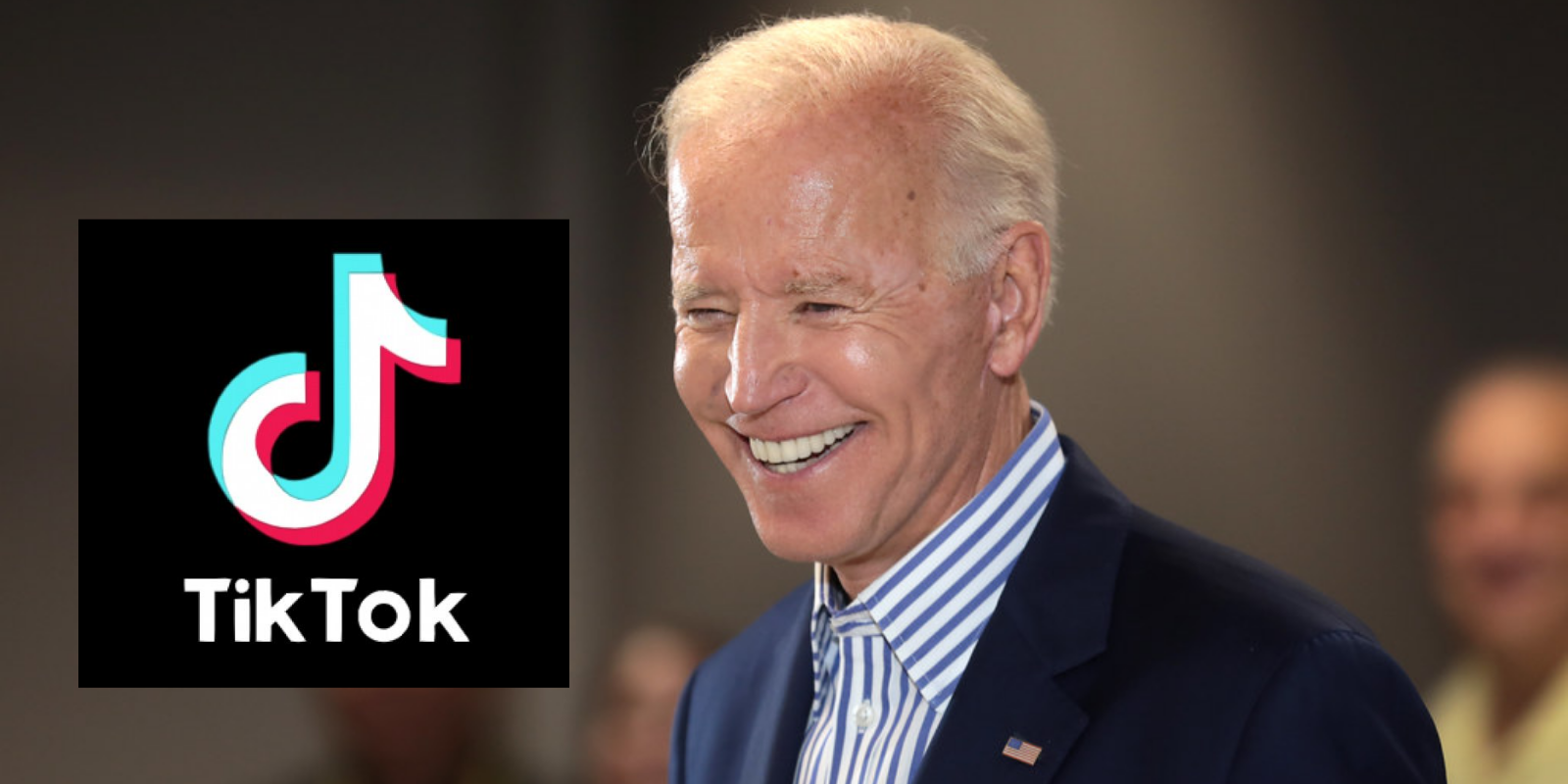 On Wednesday, the Biden administration announced that it has dropped the Trump-era attempted bans on popular apps TikTok and WeChat, and will conduct its own review on any national security risks the apps have as regards their relationship to the Chinese Communist Party.

In an Executive Order signed by President Joe Biden, he stated "that it is appropriate to elaborate upon measures to address the national emergency with respect to the information and communications technology and services supply chain that was declared in Executive Order 13873 of May 15, 2019."

"The Federal Government should evaluate these threats through rigorous, evidence-based analysis and should address any unacceptable or undue risks consistent with overall national security, foreign policy, and economic objectives, including the preservation and demonstration of America's core values and fundamental freedoms," he continued.

Officials are concerned with the app's "back door," which can capture large amounts of user data. The order states "This data collection threatens to provide foreign adversaries with access to that information. Foreign adversary access to large repositories of United States persons' data also presents a significant risk."

In addition to personal information, users are concerned with TikTok's new US Privacy Policy that allows it to collect "biometric identifiers and biometric information," including faceprint and voiceprints, from its users.

The Executive Order states that no later than 120 days from signing, the Secretary of Commerce, in coordination with numerous departments, will issue a report "with recommendations to protect against harm from the unrestricted sale of, transfer of, or access to United States persons' sensitive data, including personally identifiable information, personal health information, and genetic information, and harm from access to large data repositories by persons owned or controlled by, or subject to the jurisdiction or direction of, a foreign adversary."

No later than 180 days from signing, the Secretary of Commerce, in coordination with other necessary departments, will provide a report "recommending additional executive and legislative actions to address the risk associated with connected software applications that are designed, developed, manufactured, or supplied by persons owned or controlled by, or subject to the jurisdiction or direction of, a foreign adversary."

Trump’s ban on TikTok stalled last summer after courts temporarily blocked the ban. A US takeover of TikTok was also placed in limbo, with the Trump administration looking to ban the app unless it accepted a "greater degree of American control."