A Friday announcement would correspond to two years to the day that Biden pledged during a 2020 primary debate in South Carolina that his pick would be the first African American female justice. 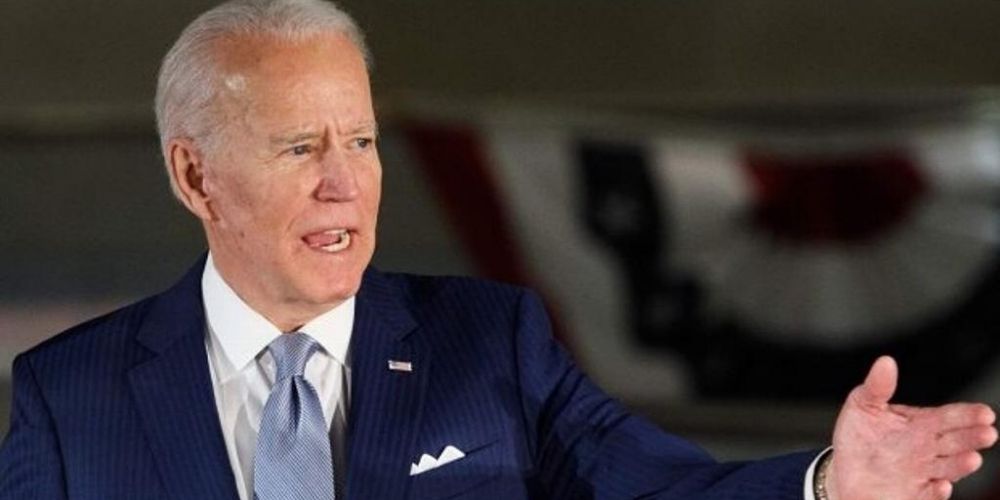 Democrat President Joe Biden has reportedly selected his first nominee to the Supreme Court, according to a report from CNN Thursday, and intends to announce the candidate who he hopes will replace retiring Justice Stephen Breyer as early as Friday. Judge Ketanji Brown Jackson, of the United States Court of Appeals for the District of Columbia, is reportedly to be the nominee.

The timing of the announcement remains uncertain given the ongoing Russian invasion of Ukraine, but according to the outlet, would take place no later than Monday, the eve of Biden’s first State of the Union address.

Another possible sign that the announcement was imminent was that Vice President Kamala Harris postponed a trip to Louisiana scheduled for Friday.

A Friday announcement would correspond to two years to the day that Biden pledged during a 2020 primary debate in South Carolina that his pick would be the first African American female justice.

Biden was accused of hypocrisy for his pledge after having opposed filibustered the nomination of Janice Rogers Brown for the US Court of Appeals for the District of Columbia, twice, while serving in the Senate. Fox News host Dana Perino, claimed that Democrats privately told media outlets they opposed Brown’s nomination because "…they didn’t want the Republicans to have a shot at nominating the first Black woman to the Supreme Court."

Biden also opposed the nomination of Justice Clarence Thomas to the Court when he led the Senate confirmation hearings for the appointment. At the time, Thomas called the contentious proceedings led by Biden a "high tech lynching."

"Just 23% want him to automatically follow through on his history-making commitment that the White House seems keen on seeing through."

A report from CNN speculated that the nominee would be DC Circuit Judge Ketanji Brown Jackson.

"The US Court of Appeals for the District of Columbia Circuit deviated from its typical procedure by issuing an opinion on a Thursday — breaking with its usual schedule of Tuesday and Friday release days. Notably, Jackson — who has interviewed with Biden for the Supreme Court nomination — was in the majority in the 2-1 ruling case."

"Some legal experts took the release as a sign that Jackson could be the nominee and that the announcement could come as soon as Friday, especially because a similar scenario played out with now-Justice Brett Kavanaugh."