Endeavors, a Texas-based non-profit, has been awarded an $86 million contract to hold migrants illegally crossing the border, booking them in hotels while their status is being determined. 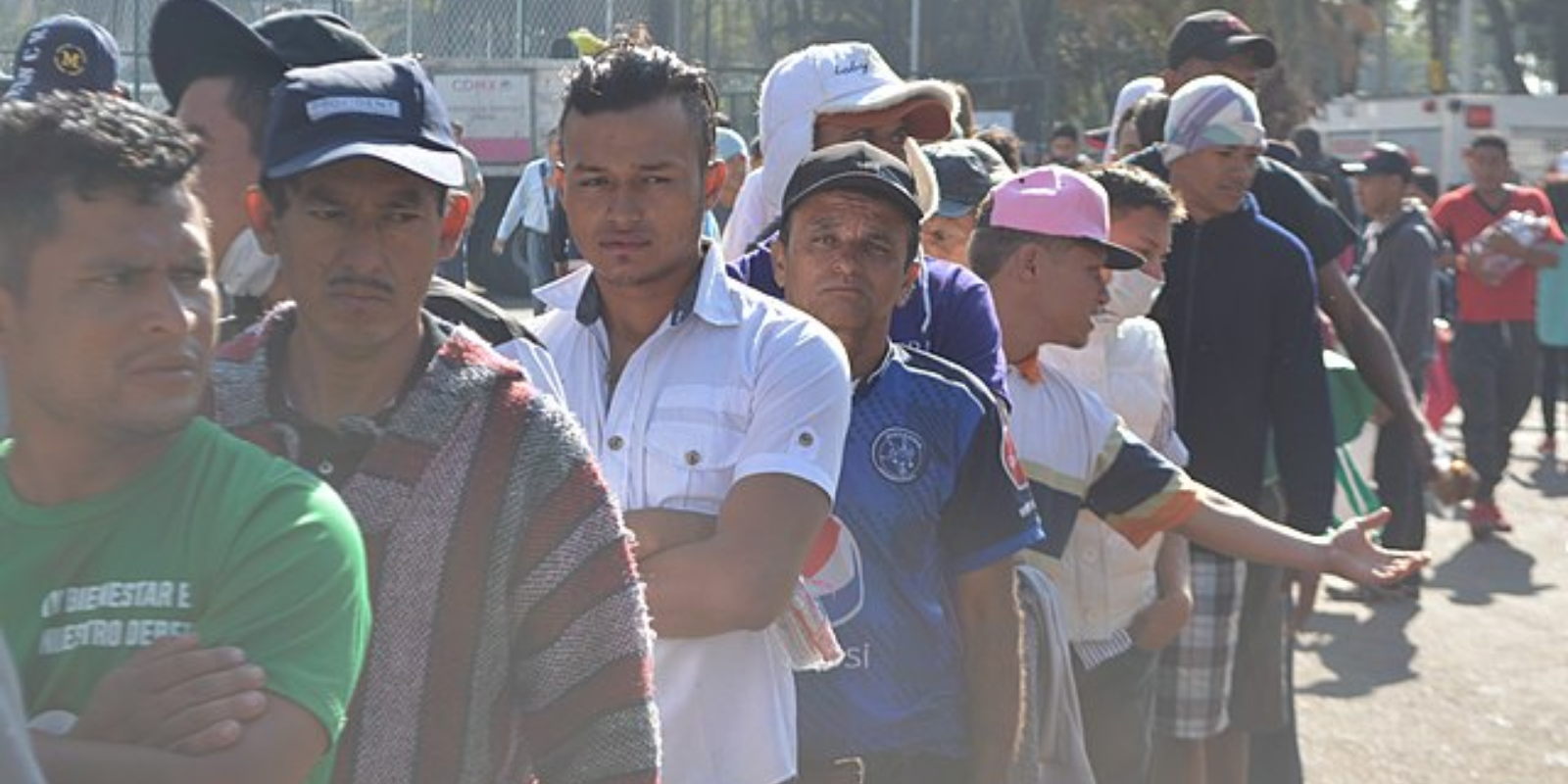 Endeavors, a Texas-based non-profit, has been awarded an $86 million contract to hold migrants illegally crossing the border, booking them in hotels while their status is being determined.

The hotels will be in Arizona and Texas, as close to the border as possible, as ICE continues to be overwhelmed with the sheer numbers of people arriving daily and even hourly.

The contract is initially for a period of six months, with the option for authorities to extend it or expand its scope, as may be necessary.

Hotel rooms are expensive and don't have the same health and security protocols in place as border facilities, but they are seen as a necessary evil by the Biden administration at this time.

According to Axios, less of these families are being deported back across the Mexican border, the amount currently being less than half, down from 91% in October, when a public health order was being enforced, allowing for deportation of those whose COVID status was uncertain.

Currently, there is friction with Mexican authorities, as often the US is unable to deport people back to Mexico due to their limited capacity to deal with the migrants.

The US government has also pressured the Mexican government to enforce its own immigration policies better at its southern borders, as the vast majority of these migrants are not Mexican, and enter Mexico from these borders first.