An anonymous source has told the press that President Biden let out a "long and loud" fart on Monday while talking to Camilla Parker Bowles, the Duchess of Cornwall. The pair were at the G26 summit at the time. 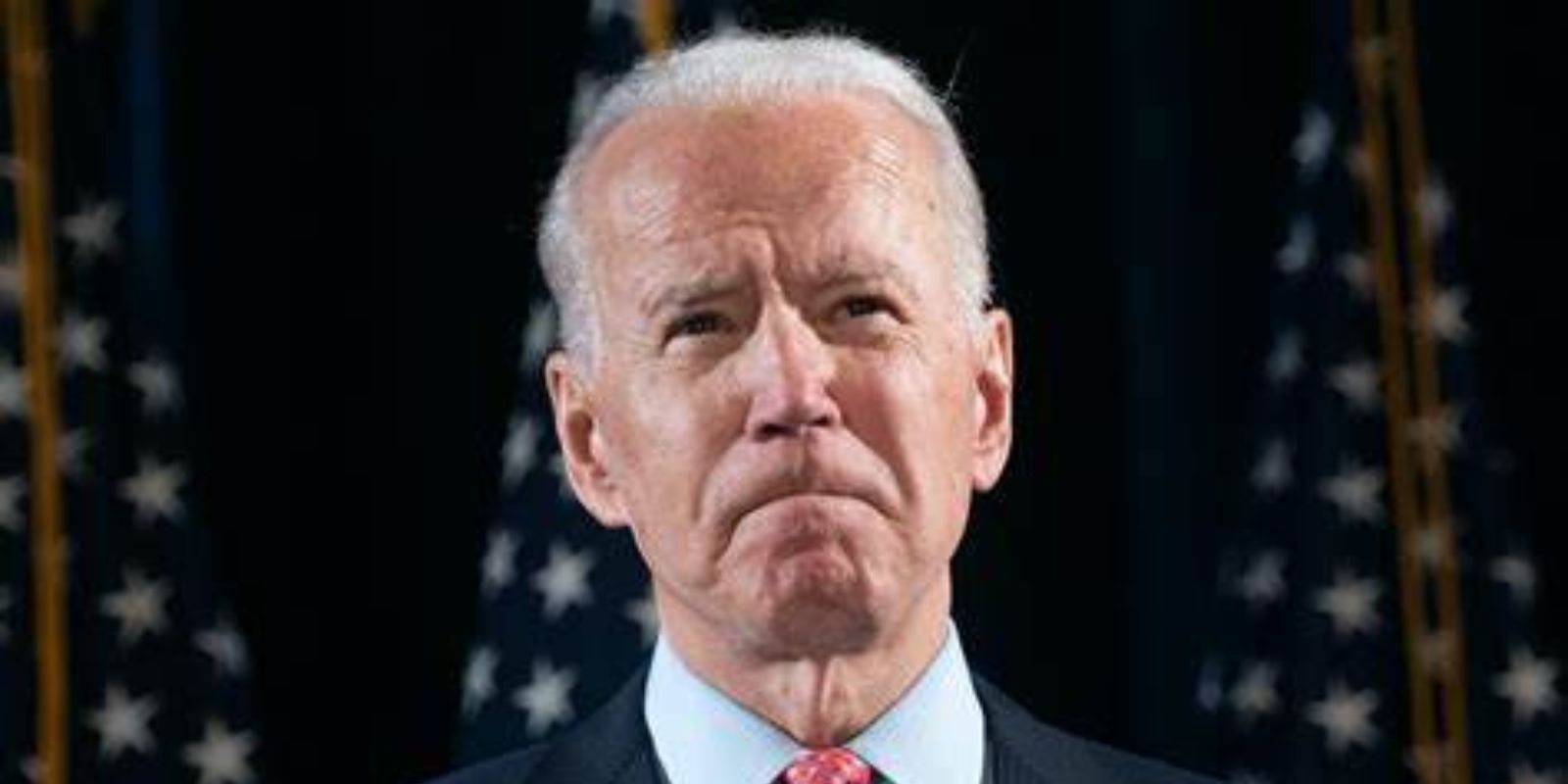 An anonymous source has told the press that President Biden let out a "long and loud" fart on Monday while talking to Camilla Parker Bowles, the Duchess of Cornwall. The pair were at the G26 summit at the time.

Parker Bowles is the wife of Prince Charles, who is in turn the son of Queen Elizabeth II.

"It was long and loud and impossible to ignore," iterated the source a person close to the royal family, going on to state that "Camilla hasn’t stopped talking about it," according to the New York Post.

The farting incident allegedly took place at the posh Kelvingrove art gallery at a reception tied to the G26 climate summit. Also present, and probably within close enough range to also experience the flatulence, were Boris Johnson, the current UK Prime Minister, and the Duke and Duchess of Cambridge.

President Biden as of this writing is just a couple weeks short of his Nov. 20 birthday, which will see him turn 79 years old.

Biden was previously the subject of mockery for another incident in which he appeared to have dozed off for almost half a minute during a speech at the same G26.