President Joe Biden has signed an executive order revoking a Trump-era ban on gender-nonconforming persons of either sex who identify as transgender serving openly in the military. 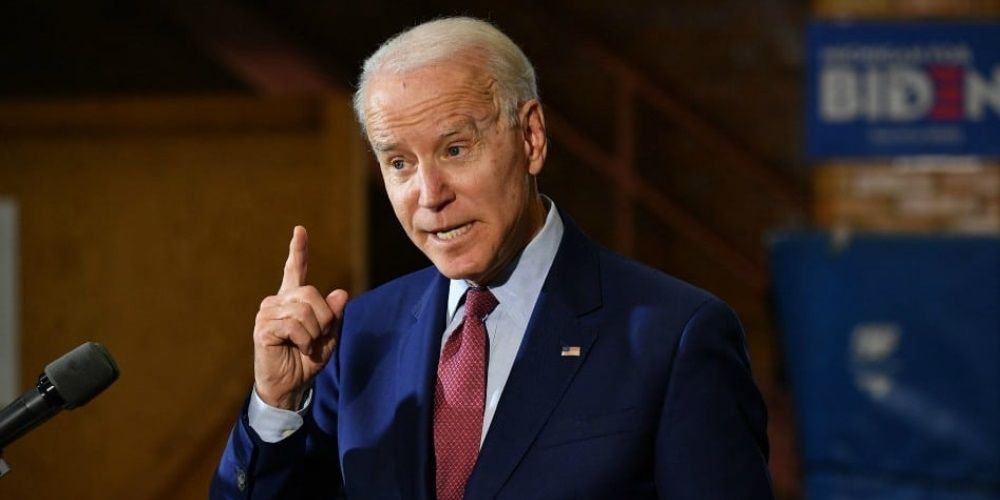 President Joe Biden has signed an executive order revoking a Trump-era ban on gender-nonconforming persons of either sex who identify as transgender serving openly in the military, NBC News reports.

The reversal fulfills a campaign promise for President Biden, who had previously said he would revoke the ban on "day one."

The new policy will allow gender-nonconforming personnel of either sex who identify as transgender to live with those of the biological sex that the feel most closely reflects their "gender identity." This policy is inclusive of housing, physical training, and additional sex-segregated facilities.

"President Biden believes that gender identity should not be a bar to military service, and that America’s strength is found in its diversity," the White House proclaimed.

The order therefore "immediately prohibits involuntary separations, discharges, and denials of reenlistment or continuation of service on the basis of gender identity or under circumstances relating to gender identity." Gender identity is best understood as the condition of being gender-nonconforming and identifying with the stereotypical qualities associated with the opposite sex.

The policy prohibiting gender-nonconforming persons who identify as transgender from serving in the military according to their "gender identity" as opposed to as per their biological sex had existed from 1960 until 2016. The administration argued that the Pentagon should not cover the cost of gender transition and sex reassignment, and described being transgender as a "deficiency."

The move to ban gender-nonconforming persons from serving according to their gender identity as opposed to their biological sex was unpopular according to opinion polling, with only about a quarter to one third of Americans supporting the ban.

Biden's order also dictated that the military should correct the records of transgender personnel who were affected by Trump's ban.

The move comes as part of a series of executive orders which the Biden administration has implemented since the President entered office on Jan 20, most of which were designed to undo Trump-era policies.