"...[E]ven in the face of understandable public outrage over repeat sexual predators, a principled prevention/punishment analysis evaluates the effect of the challenged legislation in a manner that reinforces constitutional safeguards against unfair and unnecessarily burdensome legislative action." 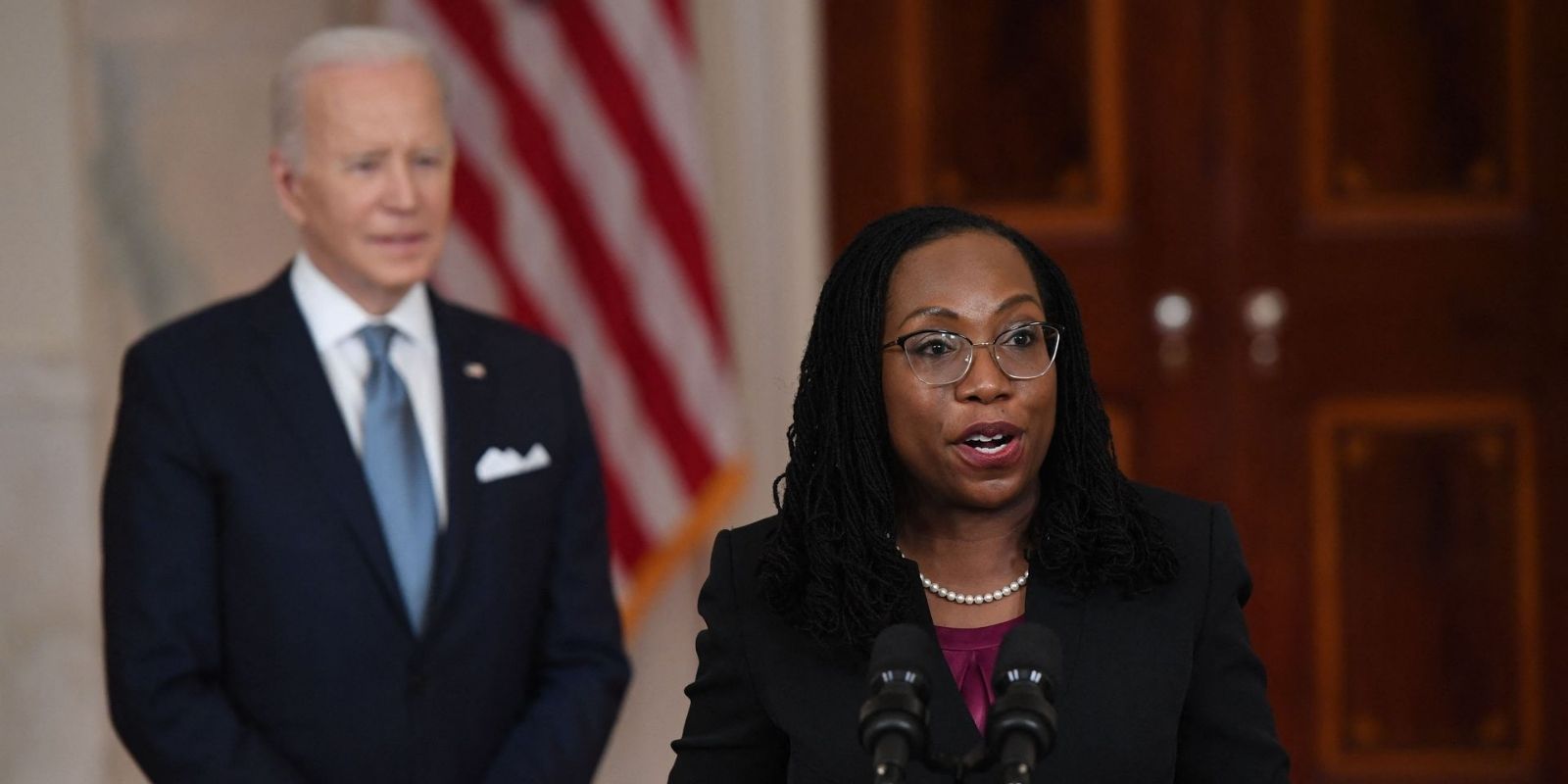 Per the Harvard Law Review article "Prevention Versus Punishment: Toward a Principled Distinction in the Restraint of Released Sex Offenders," she argued that America's judicial approaches might be unfair to sex offenders.

"This Note critiques current judicial approaches to characterizing sex offender statutes and suggests a more principled framework for making the distinction between prevention and punishment," Jackson wrote in the piece.

Jackson maintained that "even in the face of understandable public outrage over repeat sexual predators, a principled prevention/punishment analysis evaluates the effect of the challenged legislation in a manner that reinforces constitutional safeguards against unfair and unnecessarily burdensome legislative action."

State laws across the United States widely use preventative measures like offender registration with local law enforcement, DNA identification, requirements to notify neighbors and surrounding community, and others to reduce the likelihood of a second offense. These, Brown argued, aren't only preventative—they're punitive. In other words, they're used as a punishment that goes beyond a court's verdict for their specific crime; it's a "punishment" applied more generally to all sex offenders.

"Although many courts and commentators herald these laws as valid regulatory measures, others reject them as punitive enactments that violate the rights of individuals who already have been sanctioned for their crimes," Jackson wrote.

"Under existing doctrine, the constitutionality of sex offender statutes depends upon their characterization as essentially 'preventive' rather than 'punitive,' yet courts have been unable to devise a consistent, coherent, and principled means of making this determination," Jackson penned.

However, her reasoning isn't one of legal precedent however—state governments have been using these practices for decades. She argued from a position that looks to protect offenders from what she described as a cultural atmosphere of hate.

"In the current climate of fear, hatred, and revenge associated with the release of convicted sex criminals, courts must be especially atten­tive to legislative enactments that use public health and safety rhetoric to justify procedures that are, in essence, punishment and detention," Jackson wrote.

Jackson acknowledged authorship of the note to a Senate Judiciary Committee, included in a list of authored works, while the senate considered her nomination to become a District Judge for the District of Columbia back in 2012.

Her written work was also confirmed by Intelligencer in a feature profiling Jackson, who the outlet says has "shown a deep interest in trying to ensure fair processes for often unpopular clients," according to the glowing Feb. 25 article.

"Once again, Joe Biden's White House has failed in the vetting process by nominating a radical Leftist like Judge Brown Jackson to the highest court in the land," AAF Founder Tom Jones said. "Americans want our judicial system to protect children and citizens from sexual predators. Judge Brown Jackson’s radical position raises questions on her suitability to serve on the court. Is she more interested in social justice engineering or administering justice?"