"The federal government is actively preventing the effective distribution of monoclonal antibody treatments in the US," wrote Florida Surgeon General Joseph Ladapo. 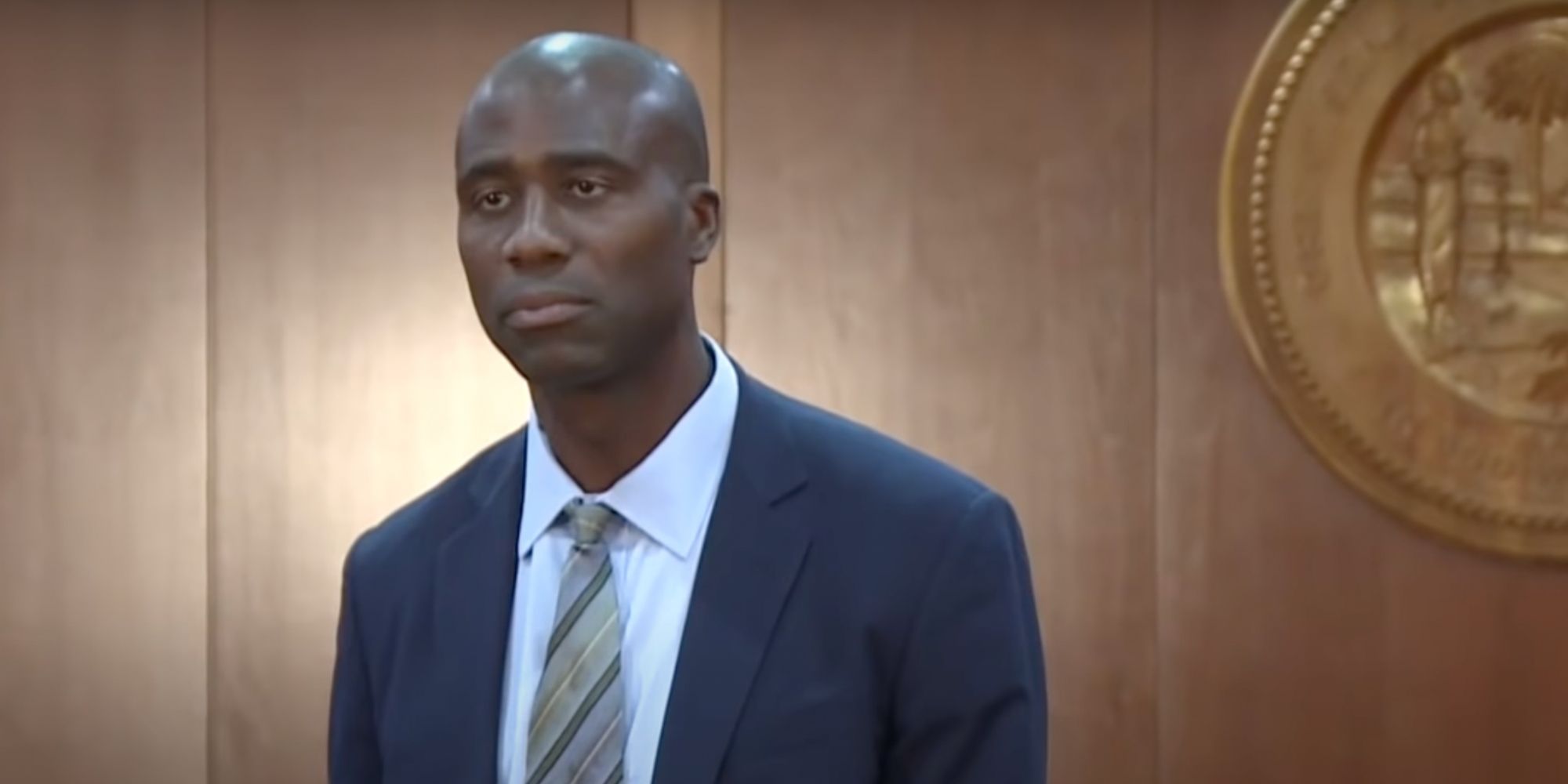 In a letter sent on Tuesday to Department of Health and Human Services Secretary Xavier Becerra, Florida Surgeon General Joseph Ladapo accused the Biden admin situation of "actively preventing the effective distribution of monoclonal antibody treatments" across the United States.

The Biden administration has recently paused shipments of Regeneron and Eli Lilly-manufactured COVID-19 antibody treatments due to claims that these antibody treatments are not effective against the omicron variant, which is quickly spreading across the US, according to Fox News.

The GlaxoSmithKline antibody Sotrovimab is still being provided by the federal government though, which reportedly does work against the omicron variant.

"This shortsightedness is especially evident given that the federal government effectively prohibited states from purchasing these monoclonal antibodies and serving their populations directly," he continued.

In his letter, Ladapo referenced comments made by President Joe Biden on Monday in which he said there was no federal solution to ending the pandemic.

Speaking with governors on Monday, Biden said "Look, there is no federal solution," in response to a question from Arkansas Governor Asa Hutchinson. "This gets solved at the state level."

The response from Biden came in response to Hutchinson raising "concern" with the president, stating that the administration should "make sure that we don't let federal solutions stand in the way of state solutions"

"President Biden recently stated that there is no federal solution to COVID-19, and solving this pandemic will happen at the state level. Therefore, as Surgeon General, I respectfully request that you allow states and healthcare practitioners to provide treatment options that best benefit the communities they know and serve," wrote Ladapo.

Ladapo also addressed the fight the state had with the Biden administration back in September, where "shortly after Florida's 100,000 treatment milestone, and without any advanced notice, the US Department of Health and Human Services (HHS) announced a dramatic reduction in the number of monoclonal antibodies to be allocated to the State of Florida."

"Governor DeSantis moved quickly to acquire Sotrovimab from GlaxoSmithKline to help alleviate the artificial shortage caused by this sudden shift from HHS," Ladapo continued. "However, the lack of allocation of this lifesaving treatment from the federal government continues to cause another immediate and life-threatening shortage of treatment options to the State of Florida as the Omicron variant spreads throughout the state."

"While administration of monoclonal antibody therapy treatments in Florida is shifting back to the private health care sector, and there is growing evidence that some treatment options may not be as effective against the Omicron variant, the federal agencies under your control should not limit our state's access to any available treatments for COVID-19," he continued.