BREAKING: Biden to enact strict COVID regulations on US air travel in response to Omicron variant

President Biden is weighing controversial protocols that would require all travelers, including US citizens, to self-quarantine for seven days even if they submit negative test results. 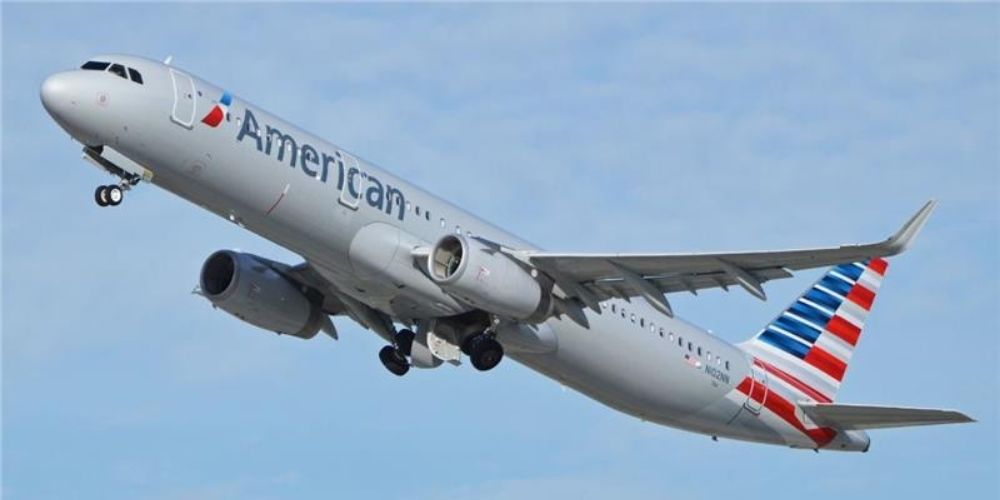 The Biden administration is set to announce some of the "strictest COVID regulations" on American citizens since the start of the pandemic during a press brief on Thursday, the Washington Post reports.

The COVID regulations that are to be announced take aim at US air travel.

According to the Washington Post, multiple federal health officials told the outlet that in preparation for the Biden administration's winter COVID protocols there will be strict testing requirements for all travelers entering the United States, including Americans.

In addition, President Biden is weighing controversial protocols that would require all travelers, including US citizens, to self-quarantine for seven days even if they submit negative test results, according to Washington Post.

The new restrictions come after President Biden announced the United States would be blocking air travel to and from South Africa, where reports of the alleged omicron strain originated. During Biden's presidential campaign, Biden slammed former President Donald Trump for alleged "xenophobia" after Trump announced he would restrict air travel from certain countries to reduce the spread of COVID.

On the Biden administration enacting self-quarantine policies, Doocy questioned how officials would enforce it.

"Do you send somebody to the door that just came back from overseas regardless of vaccination status and testing status to make sure that they are home?" Doocy asked.

The Fox News reporter also questioned whether or not undocumented immigrants coming into the country would be subject to the same policies.