The next generation of vaccines would be "far more durable," than the previous, and would "provide far longer-lasting protection, no matter what the virus does or how it evolves," Dr. Ashish Jha said. 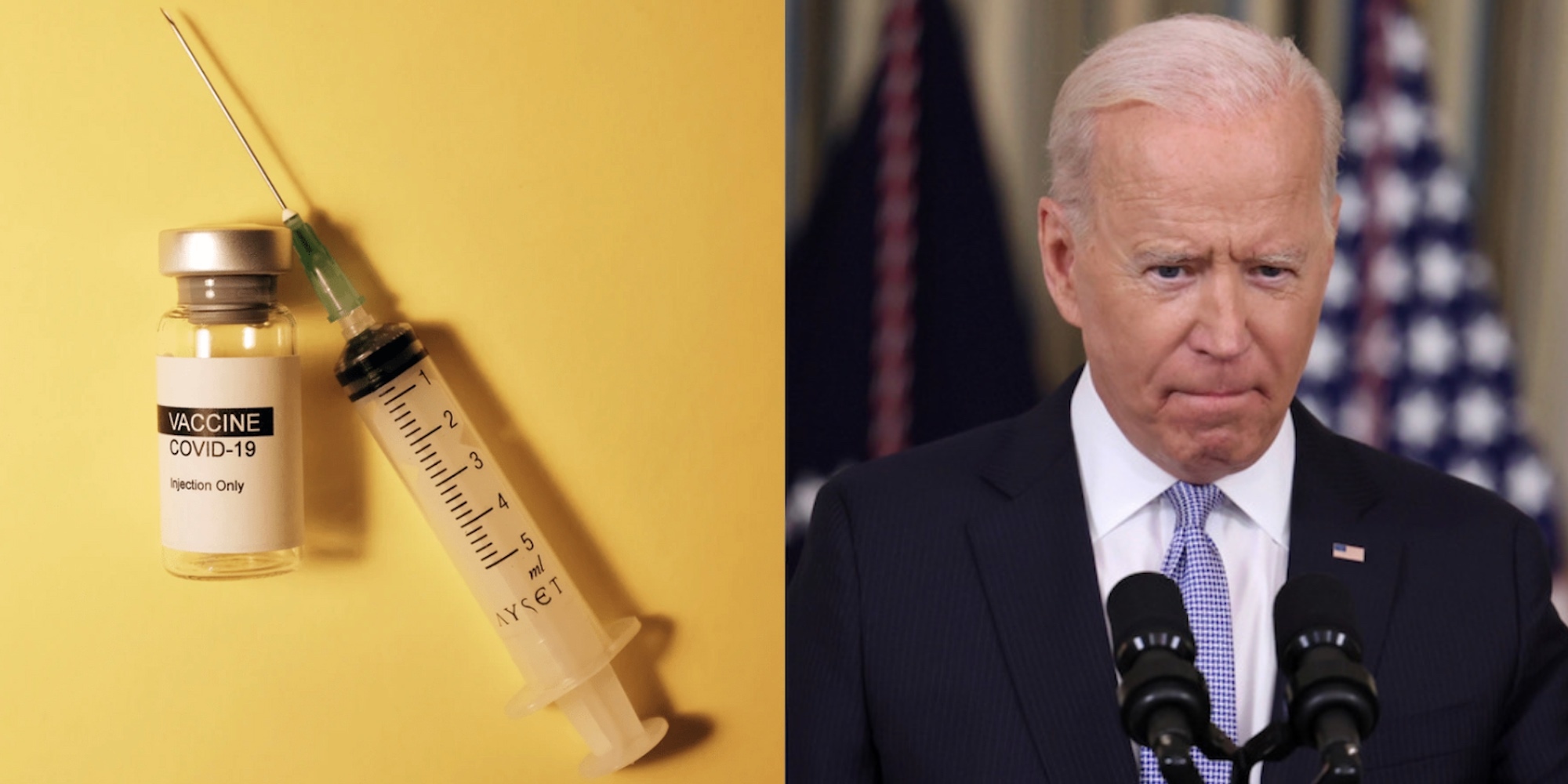 On Tuesday, the Biden admin is set to gather top government officials, scientists, and pharmaceutical executives to discuss how best to go about developing new vaccines for Covid.

The first round of vaccines, while touted as preventing as preventing infection and spread of Covid, turned out to do neither. As a result, governments have encouraged people to get increasing numbers of booster shots to counteract waning efficacy.

He explained that the next generation of vaccines would be "far more durable," than the previous, and would "provide far longer-lasting protection, no matter what the virus does or how it evolves."

"If we can drive down infections by 90% … Covid really begins to fade into the background," he said, "and becomes just one more respiratory illness that we have to deal with."

"Jha acknowledged that such a campaign would likely require more money from Congress, though he declined to provide a specific estimate," STAT reported.

As STAT points out, while the executive branch of government and pharmaceutical companies are championing the development of the next round of vaccines, it remains unclear just how many Americans will be willing to take them.

According to data from the Centers for Disease Control, over 70 percent of Americans aged five and up have received both doses of the vaccine. Only 49 percent, however, have opted to get a booster shot, with that number nearly cut in half again when it comes to receiving a fourth dose.

Nonetheless, Jha said he expects a "vast majority" of Americans will be on board once they see the benefits of the new technology, which includes the possibility of a nasal vaccine.

In recent months, to keep up with ever-changing variants, companies such as Pfizer and Moderna have been working hard to develop specific vaccines to target them.

Founder and director of the Scripps Research Translational Institute, Eric Topol, argued that this approach is not efficient long term.

"Variant chasing will never get us to where we need to be," he said, calling it "a losing strategy."

Whether lawmakers will agree to fork over the cash necessary to develop vaccines resilient against new variants remains to be seen.