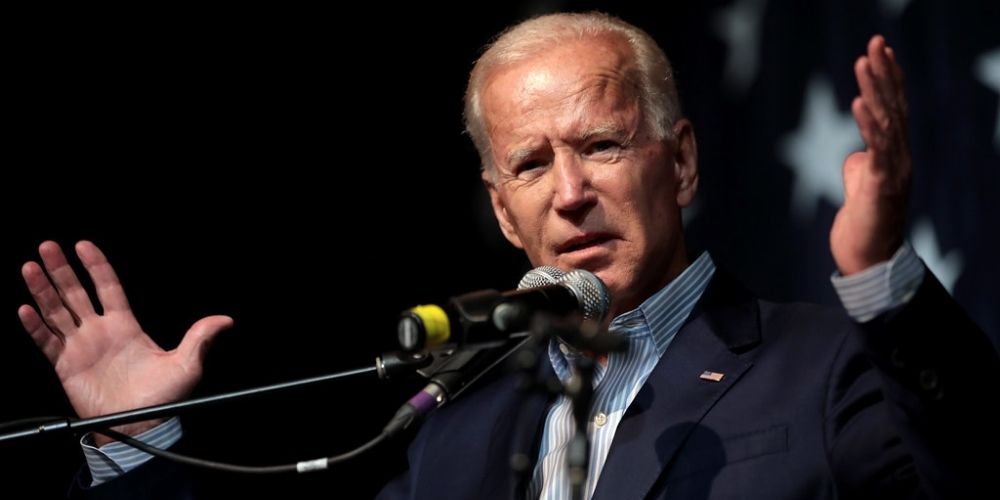 In a survey released by Harvard's Institute of Politics, it revealed that the amount of young Americans supporting President Joe Biden has fallen below 50 percent, with Democrats and independents seeing a double-digit drop.

"The slippage is consistent with other polling, which portrays an across-the-board polling rut for the president," Politico reported,  "And it's a warning sign ahead of next year's midterm elections, when Democrats will be trying to convince younger voters — who are more likely to sit out non-presidential elections — to show up at the polls."

Youth voters were key in Biden's presidential victory last year, with around three in five voters under the age of 30 voting for Biden.

The poll also found that a majority of young Americans believe that American democracy is "in trouble" or "failing," with only 7 percent saying that the United States in a "healthy democracy."

39 percent described American democracy as a "democracy in trouble," and 13 percent said the nation is a "failed democracy." Less than one third of young Americans said they believe "America is the greatest country in the world."

Around one third of young Americans, 35 percent, said they will see a second civil war occur during their lifetime, and they said that there is around a one in four chance that at least one state secedes from the US.