Previous executive orders include ending the Keystone XL pipeline project, which cost the United States and Canada tens of thousands of jobs. 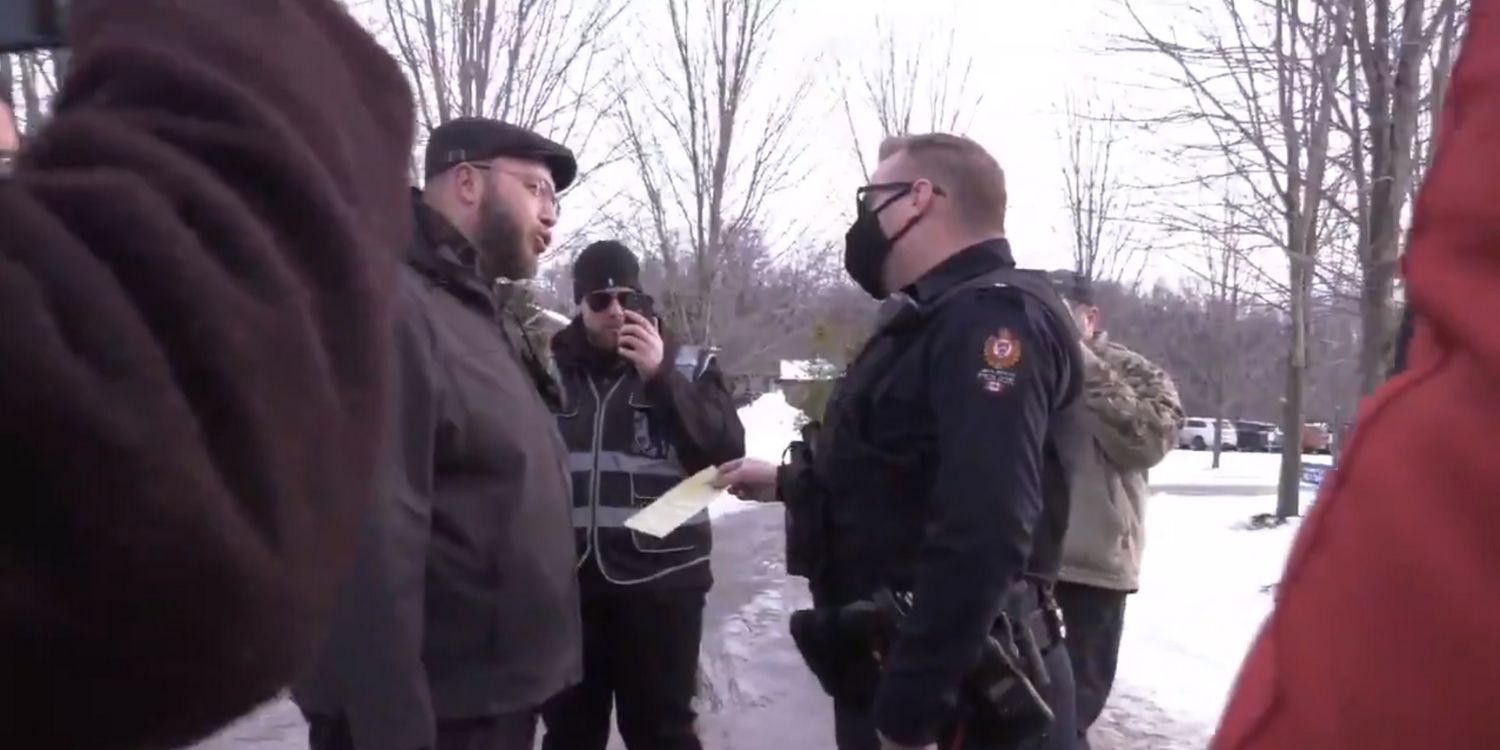 The move comes as Biden seeks to fulfill campaign promises to combat climate change, a major part of his platform, and something he has termed a crisis. Since assuming the presidency. Biden has taken a number of actions against the oil and gas industry. Previous executive orders include ending the Keystone XL pipeline project, which cost the United States and Canada tens of thousands of jobs.

Unlike the Department of Interior order, the executive order holds exceptions for Native American tribes, some of which have their right to oil and gas extraction protected by treaties.

The order also does not cancel current oil and gas projects on federal land and waters.

About one quarter of all greenhouse gas emissions in the United States comes from projects located on federal land, a fact which climate activists and Democratic politicians have pointed at to justify their position.

"The obvious place to start the transition off fossil fuels is to stop new leasing," said Democratic Congressman Jared Huffman. "If you continue with the leasing, there won't be any transition, and it's just business as usual."

His argument contradicts those made by John Kerry at a Wednesday White House press conference, where he argued that the transition to renewable energy is being driven by market forces.

The move has faced criticism, with some arguing that polluters will simply move to other countries where there is less regulation surrounding the oil and gas industry. It is expected that the industry, which suffered during the coronavirus pandemic, will make a rebound in the coming year, and the restrictions on new leases could cause the United States to lose its competitive edge in the sector.

"Even if you do a moratorium on drilling on federal land, demand for oil will come from somewhere," said Harrisburg University of Science and Technology professor Arvind Ravikumar.

Others have argued that the move will ultimately raise the price of oil and gas for consumers as producers move to other countries to produce.

Biden faced controversy on the campaign trail for his positions on the fossil fuel industry. After saying he would phase out oil and gas production, he later clarified that he would only be phasing out federal subsidization of such industries after receiving backlash.

"Let's be really clear about this," said then-Senator Kamala Harris. "Joe Biden is not going to ban fracking. He is going to deal with the oil subsidies." She argued that then-President Donald Trump was taking Biden's comments on the industry out of context. It seems, however, that Trump may have been right.