'We have long argued in support of this program': Big Tech companies voice opposition to state governments in major DACA ruling

Representatives from Big Tech companies have issued statements on Saturday in favor of the now-ended DACA program, and criticizing the decision to halt it. 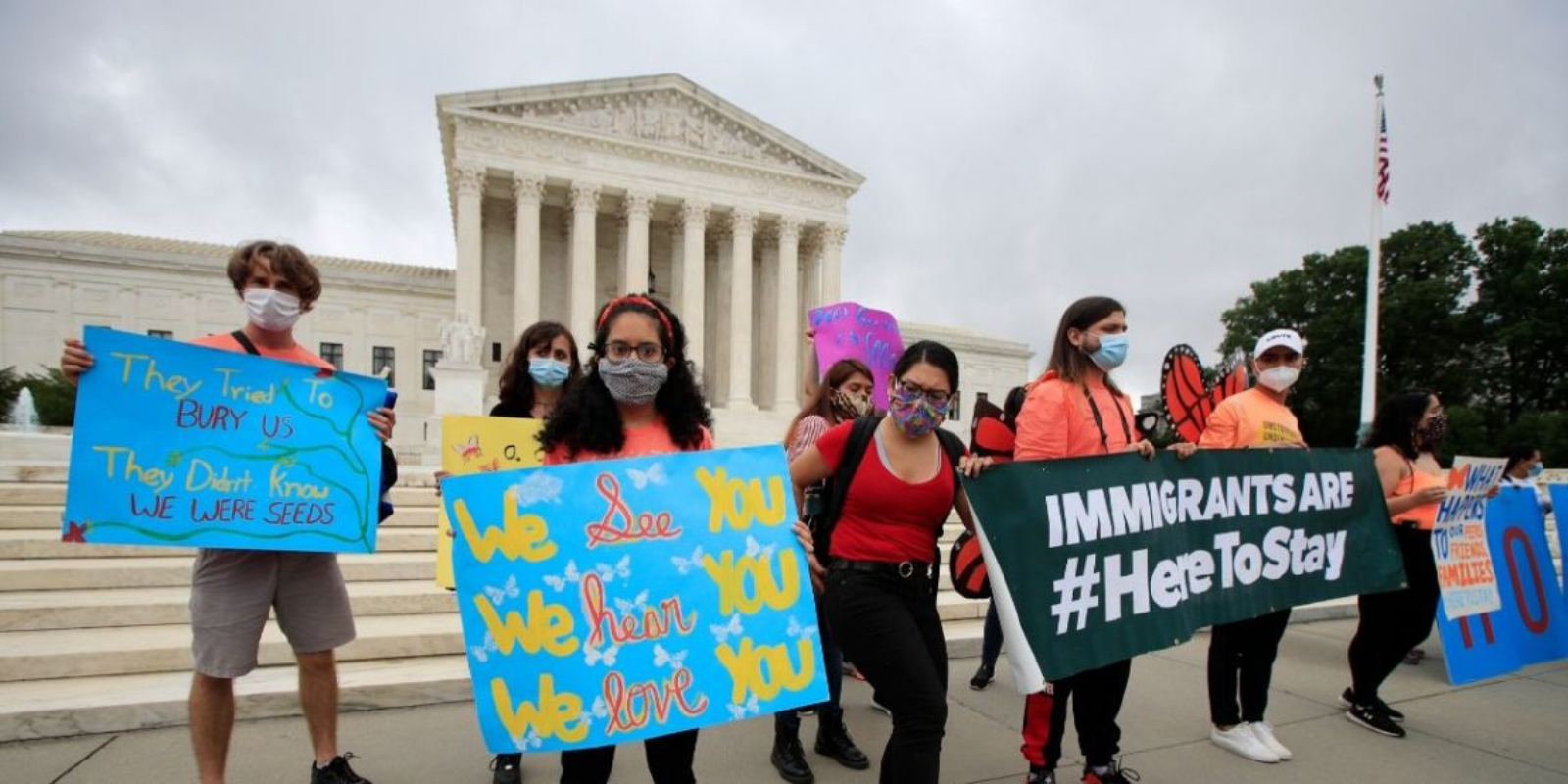 Representatives from Big Tech companies have issued statements on Saturday in favor of the now-ended DACA program, and criticizing the decision to halt it.

A District Court Judge ruled on Friday in favor of a lawsuit launched by a group of state governments, saying that the DACA, or Deferred Action for Childhood Arrivals, program was initially created illegally.

The ruling halts any furtherance of the program from this point forward, but does allow for its continuance for people who have already entered into it, whose numbers are approximately 650,000.

The DACA program allowed people who entered the US illegally as a child or as a young adult under 25 years old to have a  potential legal path to residency and citizenship, along with work authorization and immunity from deportation. It was originally created in 2012 by the Obama administration, when current president Joe Biden was then Vice President.

According to Reuters, a Google spokesperson stated, "We have long argued in support of this program, filing an amicus brief in this case, and we are very disappointed by the decision."

Microsoft also echoed the same sentiment, with President Brad Smith calling the ruling  "disappointing", and iterated that he was worried about "uncertainty yet again for Dreamers."

Biden himself has voiced similar concerns, and has  vowed to find a way to reinstate the DACA program, starting with appealing the recent ruling. He has also asked Congress to act on providing a solid and legal path to citizenship for people in the US illegally.