Big tech has been given the keys to the kingdom and they're not giving them back. They have the tools and the power to block dissent and they are using them. 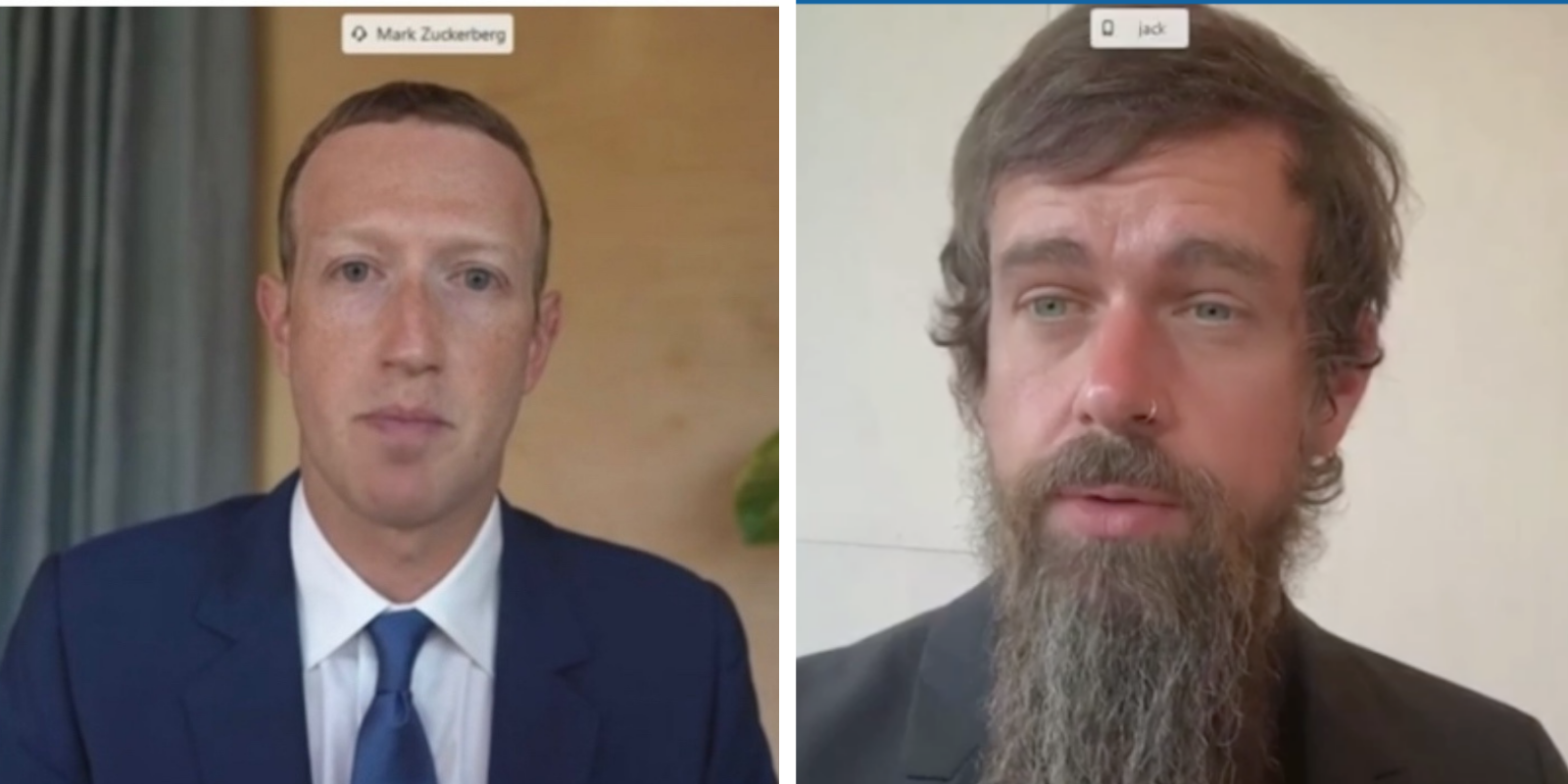 Big tech censorship is coming for conservative voices and it is coming fast. In their actions to remove conservative voices from the public sphere, big tech companies that collectively control the flow of information for billions of people have all but announced that they are in control of the American political system.

We cannot meet in person because of COVID-inspired restrictions, and now we cannot meet online out of fears of being silenced.

With support from influencers like Michelle Obama, as well as many in congress and media, social media sites are banishing conservatives from their user base. It's happening with alarming speed.

The government has been forcing people to not meet in person. All life has turned online. And now the spaces that nearly everyone uses to interact with friends, work, family, strangers, to meet, to exchange ideas, are being purged of those who do not adhere to progressive or Democratic ideas.

Facebook, Google, Twitter, and Apple appear to have teamed up in taking action against conservative accounts, and they're doing it shamelessly and without any oversight. Big tech has made us their bitch and we can do nothing but comply or be silenced.

There is no real way to make this not happen. Big tech has been given the keys to the kingdom and they're not giving them back. They have the tools and the power to block dissent and they are using them.

We have willingly given these big tech companies access to our most personal details, hopes, dreams, thoughts, and ideas. We've shared our deepest heartaches and our most ecstatic joys. On Twitter, we've shared quick takes and intense ideas, it has been a forum for many to express outrage, but also to engage with one another in a humanizing way.

Social media is often derided as a dumpster fire, a cesspool, a wasteland, but it is also an amazing tool for creating a new town square, one that is incredibly inclusive, diverse, and open. With this latest crackdown, social media undermines its own utility.

Jack Dorsey, Mark Zuckerberg, Google, YouTube, and other platforms have made masses of cash off of their brilliant inventions. As users flocked to these platforms their CEOs and shareholders were able to sell advertising to pretty much every major, minor, and independent company around.

They liked their money, but don't like how people have used what they've created. As such, they have moved in this week with their corporate weight to block, ban, suspend, and remove users from their platforms. While people cry that this is in opposition to the First Amendment, others claim that because social media companies are private they are not beholden to uphold our laws and rights. But at a time when the interface is not optional, those who control it must be accountable to the public.

We submitted to their terms of use. We submitted to lockdowns. We willingly courted the subjugation of our freedoms. We have allowed this to happen to our society. And we need to take it back. Gather. Speak out. Do not be silenced.