"Do you keep the condom on after you f*ck?" Maher asked mask-wearing vaccinated people. 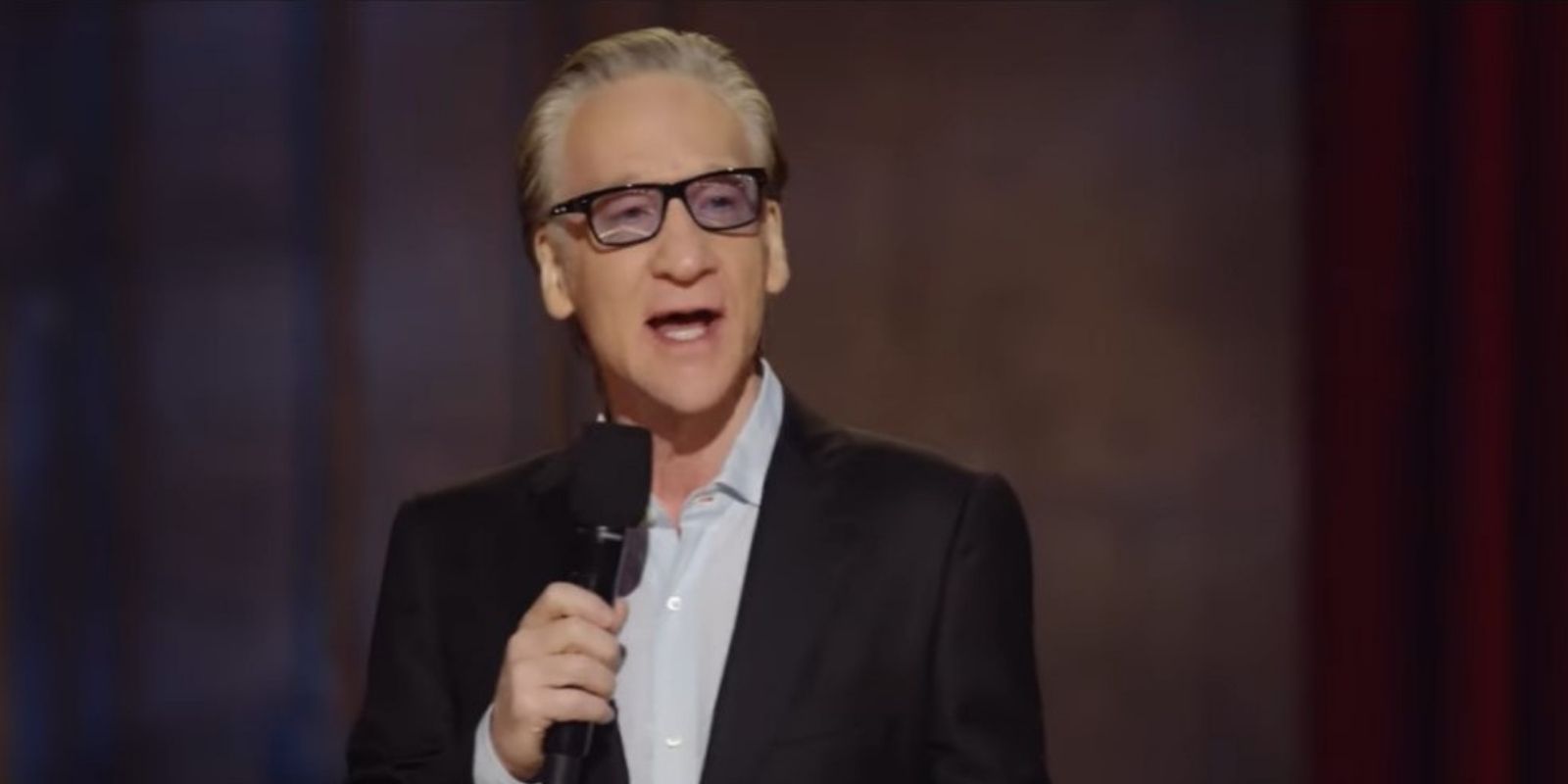 Talk show host Bill Maher unloaded his rhetorical wit on extra-cautious mask-wearers on in his new comed special on HBO Max called "Adulting" by asking them if they really need to wear masks—even after having been vaccinated.

"Do you keep the condom on after you f*ck?" Maher asked.

Maher, a self-described old-school liberal, has repeatedly expressed frustrations over how left-leaning Americans have taken on the country's recovery from COVID-19.

"I don't understand these people," Maher said. "They say they're going to continue to wear masks even after they sound the all-clear. It's like having sex with a condom and then saying, 'You know what? I think I'm going to leave it on for the rest of the night.'"

Maher went on to say that the odds of having a 100 percent COVID-free world weren't great, and that there would likely be additional variants of the virus that would linger. But regardless, he argued, people would have to live on and continue their lives.

Maher, a longtime political pundit and political commentator, has an established track record of not shying away from provocative imagery when making a point. As a strong proponent of free speech, Maher has used his various platforms through the years to say exactly what he has on his mind.

At the start of when the Delta variant began to spread across the country, Maher put out a similar segment, bashing the reappearance of masks. "We have to cover our faces because other people didn't cover their ass," Maher said.