Bitcoin dropped to around $30,000 Wednesday morning, down more than 30 percent on the day amidst international sell-offs of the cryptocurrency that began a week ago. 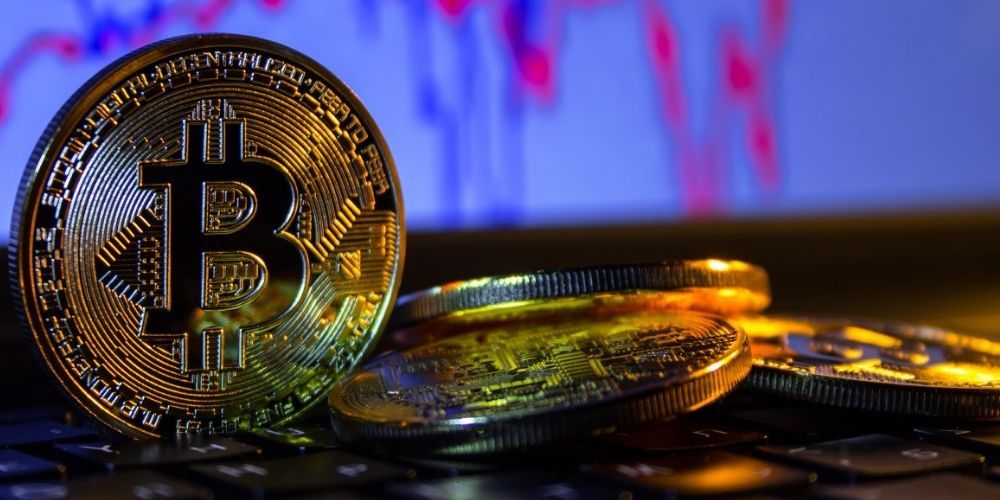 Bitcoin dropped to around $30,000 Wednesday morning, down more than 30 percent on the day amidst international sell-offs of the cryptocurrency that began a week ago, CNBC reports.

The cryptocurrency fell as low as $30,001.51 Wednesday morning, falling to its lowest since January.

Broad sell-offs of the crypto come in the wake of Tesla's announcement that it would halt vehicle purchases using the coin after expressing concerns over environmental impacts of the mining process that uses high-powered computers. Over $300 billion was reportedly wiped off the cryptocurrency market that day.

Tesla had previously announced that it had purchased $1.5 billion in Bitcoin back in February, which skyrocketed Bitcoin in value.

Bitcoin is also down more than 50 percent since hitting the record high in mid-April of $64,829.

Since a 2017 crackdown in local crypto exchanges and the banning of initial coin offerings, Chinese cryptocurrency operations have moved abroad.

Lykke added that more than $250 billion "evaporated" front he Bitcoin market alone last week, and although it looks "astronomical," the volatile crypto market has seen its fair share of dramatic plunges.

"In terms of Bitcoin’s outlook, things may be looking grim right now, but historically this is just yet another hurdle for Bitcoin to overcome and a small one compared to what it has braved in the past,” said Lykke.

According to CNBC, bitcoin is still up 30 percent year-to-date and up around 300 percent over the last 12 months.