New York City BLM activist Hawk Newsome called for "an independent investigation" to discovered where the self-described Marxist found the cash to make such investments. 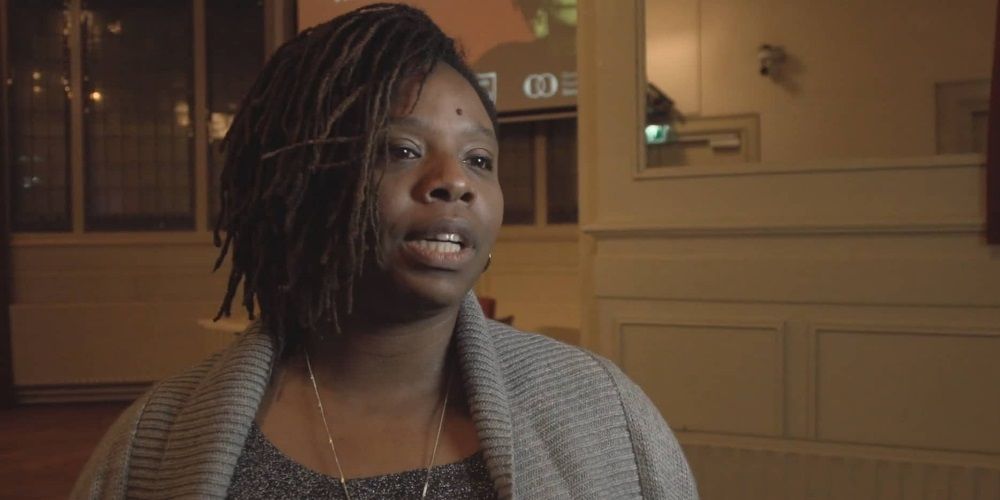 Black Lives Matter co-founder Patrisse Khan-Cullors made headlines last week after it was revealed that she purchased a $1.4 million home in a wealthy Bohemian neighbourhood west of Los Angeles.

Now, the New York Post has discovered that the large compound purchased by Khan-Cullors was not the only piece of real estate she has invested in in recent years. The activist, who comes from a modest upbringing, has spent over $3.2 million on four properties across the United States since 2016.

After another two years, Khan-Cullor and her wife, who is also a BLM activist, purchased another home in rural Georgia. Taking up 3.2 acres, the home was worth $415,000 when it was purchased. It is unclear if the property's value has since changed.

The United States is not the only country where Khan-Cullors has considered real estate ventures either. She and her wife were spotted in the Bahamas just last year searching for property in a wealthy neighbourhood where Justin Timberlake and Tiger Woods, among other celebrities, own property. Properties in the area are priced between $5 million and $20 million.

The property purchases have raised questions among BLM activists as to where she got the money to build such a large property portfolio. New York City BLM activist Hawk Newsome called for "an independent investigation" to discovered where the self-described Marxist found the cash to make such investments.

"If you go around calling yourself a socialist, you have to ask how much of her own personal money is going to charitable causes," Newsome said. "It's really sad because it makes people doubt the validity of the movement and overlook the fact that it's the people that carry this movement."

Black Lives Matter has received over $90 million in donations in 2020 alone, with many wondering how that money was being spent. It is unclear how much of this money went to Khan-Cullors.