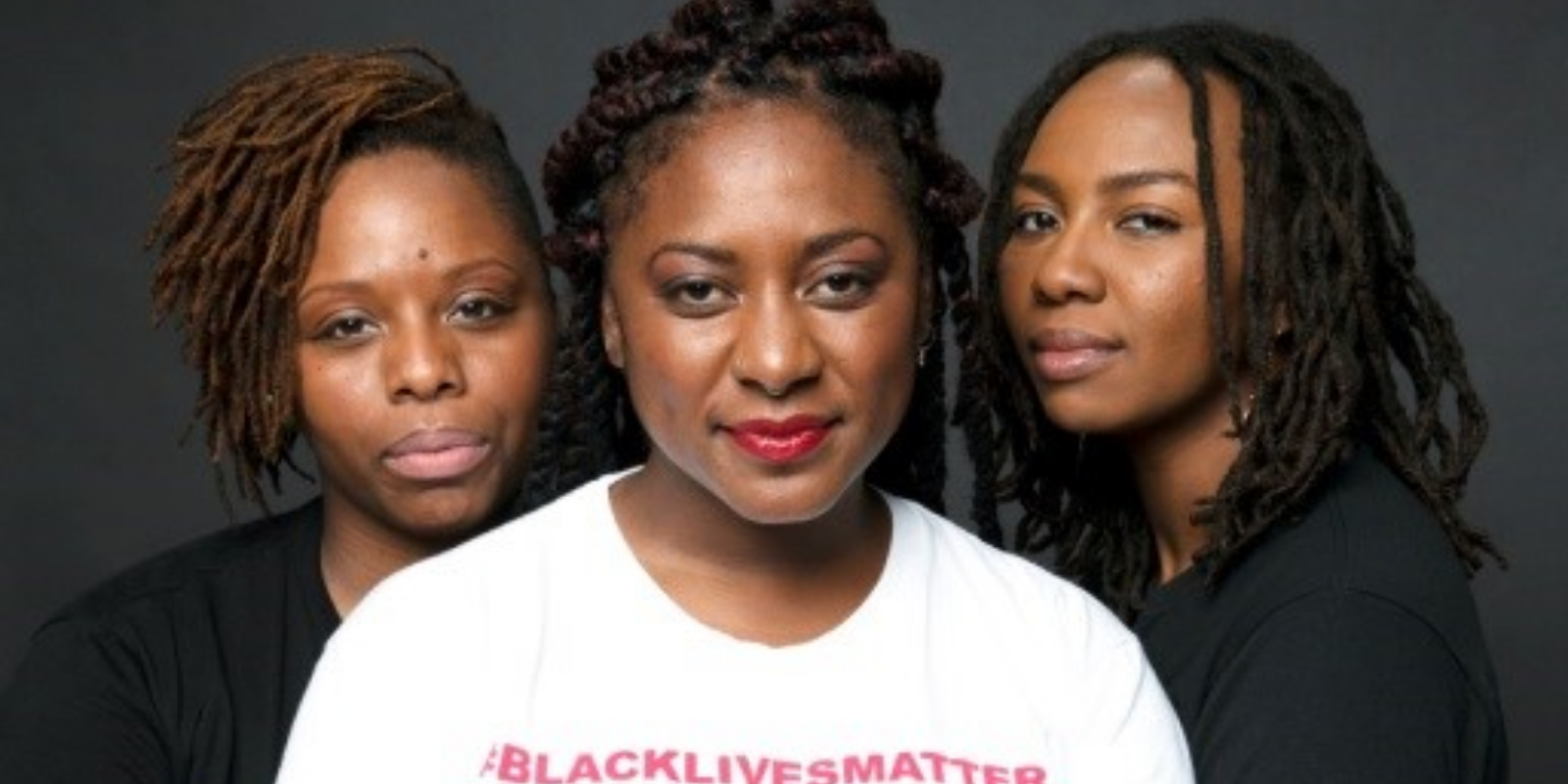 "Since the establishment of BLMGN, our chapters have consistently raised concerns about financial transparency, decision making, and accountability. Despite years of effort, no acceptable internal process of accountability has ever been produced by BLMGN and these recent events have undermined the efforts of chapters seeking to democratize its processes and resources."

Speaking to Tucker Carlson about the excessive amount of funds that have been donated and the lack of charitable giving done by BLM, Candace Owens said "nobody knows where the money goes, it's always a black hole. Black Lives Matter, no one can answer, billions of dollars."

"Are there black schools being built?" Owens asked. "Are there black universities? Has anything been done that's been beneficial for the black community? No. But a bunch of models put it on their Instagram, Tucker, so it must be good."

Tucker asked why "no one ever follows the money," noting that millions have been "funnelled from the coffers" of corporate America into the hands of BLM, and that BLM has little to show for it. He said that if BLM were televangelists, people would be looking into how they spent their vast donations.

Owens said that no one follows the money because the organizers don't want anyone to know about it. "In the days and weeks following George Floyd's muder," she said, "Black Lives Matter raised billions of dollars, and they have never been made to account for where those billions of dollars went. They want us to just look the other way and not ask questions.

"At the end of the day, it's just emotional manipulation," Owens said. "Of course all of us, we care about these issues… But what we're really asking is where is this money going."

Black Lives Matter local chapters are asking questions as well. They write that "in the spirit of transparency, accountability, and responsibility to our community," they "believe public accountability has become necessary."

"Patrisse Cullors, as the sole board member of BLMGN," who "became Executive Director against the will of most chapters and without their knowledge."

"The newly announced formation, BLM Grassroots," which "does not have the support of and was created without consultation with the vast majority of chapters."

"The formation of BLM Grassroots" which "effectively separated the majority of chapters from BLMGN without their consent and interrupted the active process of accountability that was being established by those chapters."

"...chapter organizers" who "have been consistently prevented from establishing financial transparency, collective decision making, or collaboration on political analysis and vision within BLMGN."

"For years there has been inquiry regarding the financial operations of BLMGN and no acceptable process of either public or internal transparency about the unknown millions of dollars donated to BLMGN, which has certainly increased during this time of pandemic and rebellion."

"...most chapters have received little to no financial support from BLMGN since the launch in 2013. It was only in the last few months that selected chapters appear to have been invited to apply for a $500,000 grant created with resources generated because of the organizing labor of chapters. This is not the equity and financial accountability we deserve."

BLMGN announced in June that it was launching a $6.5 million fund to support grassroots organizing work for its local chapters. According to the statement, chapters were only allowed to apply for grants beginning July.

According to the statement, "BLM Grassroots was allegedly created to support the organizational needs of chapters, separate from the financial functions of BLMGN. We, the undersigned chapters, believe that all of these events occurred without democracy, and assert that it was without the knowledge of the majority of Black Lives Matters chapters across the country and world."

They state that "We understand that these issues are not new and that some chapters left, were not acknowledged, or were pushed out of network with the community of chapters because of them. We invite those chapters to connect."

According to Axios, "…the 100 largest U.S. companies have so far committed $1.63 billion to organizations fighting racism and inequality." Analysis of social media posts, blogs, and public statements by The Federalist show that Decker's Uggs, Amazon, Pepsi's Gatorade, Microsoft, Warner Records, Intel, Bungie of Xbox and Microsoft Games, and Mondelez International's Nabisco as well as many other companies all specifically pledged money to the BLMGN Foundation following the death of George Floyd.

The Daily Caller reported in June that the BLMGN "…spent millions on consultants, travel and compensation for its own staff between July 2017 and June 2019, according to audited financial statements prepared by its fiscal sponsor, Thousand Currents."

Specifically, BLMGN spent nearly $900,000 on travel, $1.6 million on consulting and $2.1 million on staff during the 2017, 2018 and 2019 fiscal years. Financial statements show that this totals 83.3 percent of its total spending during the three year period. BLMGN only granted $328,000 to outside organizations, which include local BLM chapters, during that time frame, a number that represents about 6 percent of its total spending.

BLM Global Network Managing Director Kailee Scales told the Daily Caller that "The numbers you have for the prior years do not reflect, for example, the in kind support for chapters and fundraising directed to chapters and programmatic assistance to chapters, that would not show up as direct grants on the audited financials. That work was carried out by employees and consultants to BLM."

In June, BLMGN told The New York Times it has received more than 1.1 million donations since Floyd's death with an average donation of $33.

"BLM did not create or build this new grassroots movement against police brutality and racism, they capitalized off a nameless groundswell of resistance sweeping the nation, branded it as their own, and profited from the deaths of Black men and women around the country without seriously engaging, as a national formation, in getting justice for fighting families."

The statement continued "All the while raking in hundreds of thousands of dollars from high-end speaking engagements and donations from foundations that support the Black struggle."