BLM is founded in Marxist ideology 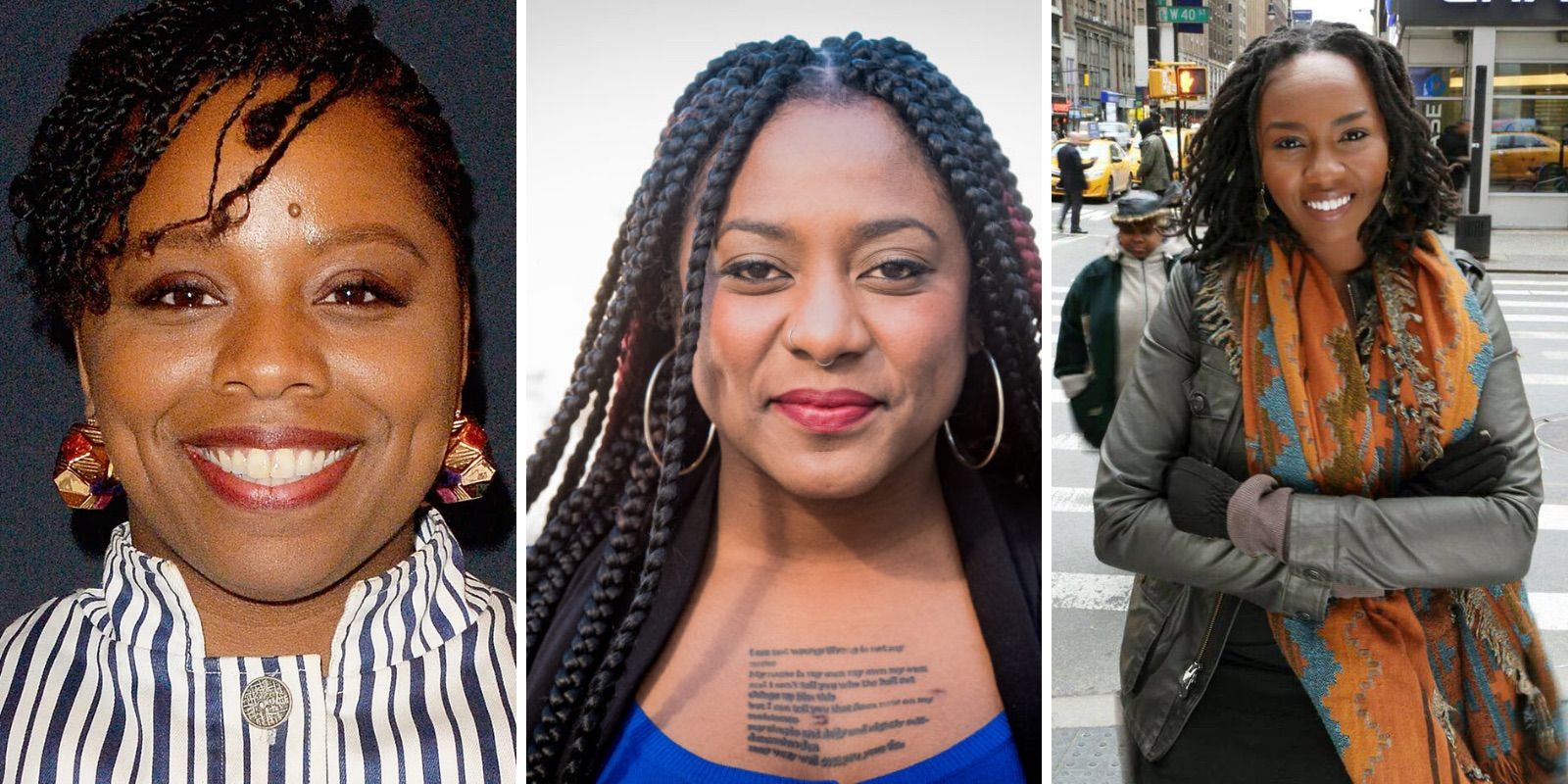 "Trained Marxists" are the founders of the BLM Movement. The organization claims that BLM cells operate "independently" across the country, and therefore the national organization never condemns violence carried out in their name. The founders of the movement make no secret about their goals of using the movement to replace the American way of life with a Marxist society and yet the media and most politicians have chosen to ignore the origins of the movement, while some support it.

In an interview with The Real News in 2015, when BLM was gaining the national spotlight, BLM Co-Founder Patrisse Cullors admits BLM is a Marxist Organization. "Myself and Alicia in particular are trained organizers," she said. "We are trained Marxists. We are super-versed on, sort of, ideological theories. And I think that what we really tried to do is build a movement that could be utilized by many, many black folk."

"Black Lives Matter originates from a need to intervene in a 500-year story and a plan to kill and create havoc and chaos in black peoples' lives," Cullors said.

Though BLM claims to be against racism, its co-founder discusses racism being at the core of the organization: "I think it's specifically important when it comes to how the US is very clever at turning other groups white, right, and making them white. And we've seen that throughout history when groups were not white and when the white power structure was threatened, they figured out a way to make groups white. And I think as we move forward we have to figure out political alignments that hold blackness as a broader framework than just sort of the skin we're in, but as a political statement."

Co-founder Alicia Garza said in 2019 that her other group, Supermajority, intends to "train and mobilize two million women across America to become organizers, activists, and leaders ahead of the 2020 election."

According to the New York Post, Cullors "was the protégé of Eric Mann, former agitator of the Weather Underground domestic terror organization, and spent years absorbing the Marxist-Leninist ideology that shaped her worldview."

The Weather Underground was led by Bill Ayers and Bernadine Dohrn, who called for "direct action" over civil disobedience, seeking the overthrow of the US government. In 1969, the FBI classified the group as a domestic terror organization. In the 1970s, the Weather Underground conducted a bombing campaign targeting several banks and government buildings including the US Capitol, The Pentagon and the US State Department Building.

In an interview with Democracy Now!, Cullors said that she became a trained organizer with the Labor/Community Strategy Center, which she called her "first political home" under the mentorship of Mann, its director. The Center describes its philosophy as "an urban experiment," using grassroots organization to "focus on Black and Latino communities with deep historical ties to the long history of anti-colonial, anti-imperialist, pro-communist resistance to the US empire."

BLM's 3rd co- founder is Opal Tometi, who has met with Venezuelan communist Dictator Nicolas Maduro and is on video praising him.

"I am aware that justice also has to do with racial aspects," said Tometi. "What we are experiencing is the manifestation of anti-black racism and this is state violence. It must be called by its name. Police brutality, the murders of blacks, violence against the Afro-descendant community, all is proof of the violence of the State."

In her address Tometi, quoted Joanne Cheismard, a Marxist convicted of murdering a New Jersey state trooper in 1973 and as a result has lived for decades as a fugitive in Cuba. Tometi encourages followers to "fight until all black lives matter." Tometi referred to Chesimard, who renamed herself "Assata Shakur," as the summit's "dear exiled sister."

Tometi travelled to Venezuela to be an election observer in 2015. Most Foreign observers were banned from that election. Only "friends of the party" were allowed. Under Maduro, Venezuelan police forces have committed human rights atrocities including torture, kidnapping, rape, and murder.

BLM has praised former Cuban Communist Dictator Fidel Casto. "As Fidel ascends to the realm of the ancestors, we summon his guidance, strength, and power as we recommit ourselves to the struggle for universal freedom. Fidel Vive!"

According to an in depth analysis by Accuracy in Media, Garza, Cullors and Tometi all work for front groups of the Freedom Road Socialist Organization (FRSO), one of the four largest radical Left organizations in the country. The others are the Communist Party USA (CPUSA), Democratic Socialists of America (DSA), and the Committees of Correspondence for Democracy and Socialism (CCDS).

Nelini Stamp's ACORN—now rebranded under a variety of different names—works with all four organizations, and Dream Defenders is backed by the Service Employees International Union (SEIU), the ACLU, the Southern Poverty Law Center and others. FRSO is a hereditary descendant of the New Communist Movement, which was inspired by Mao and the many communist revolutions throughout the world in the 1960s and 1970s.

FRSO split into two separate groups in 1999, FRSO/Fight Back and FRSO/OSCL (Freedom Road Socialist Organization/Organizacion Socialista del Camino para la Libertad). Black Lives Matter and its founders are allied with the latter group. Future references to FRSO in this article refer to FRSO/OSCL.

AIM also analyzed the funding resources for the radical groups and shows the same big donors to the foundations. These groups like Freedom Road are committed to breeding racial strife rather than solving racism.

As rioters continue to terrorize major cities across the US, mainstream media is not discussing the true motivations of BLM. Politicians who are supporting the BLM movement fail to realize they are supporting the very groups who seek to overthrow them.