Following the arrest of two BLM protestors outside the courthouse where the Kyle Rittenhouse trial is taking place in Kenosha, Wisc., the duo was charged with multiple counts. 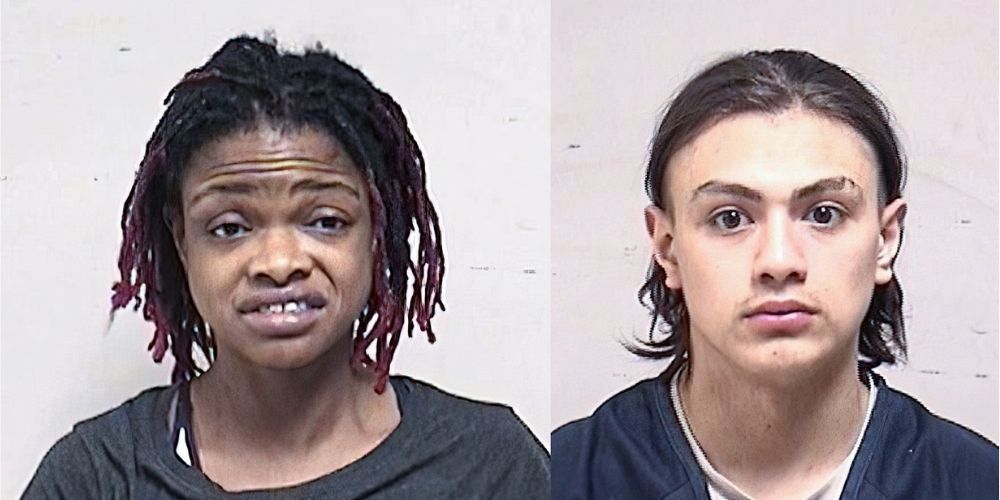 Following the arrest of two BLM protestors outside the courthouse where the Kyle Rittenhouse trial is taking place in Kenosha, Wisc., the duo has been charged with multiple counts of misdemeanors, as well as one felony.

One of those arrested was Anthony Chacon, who was filmed assaulting a Rittenhouse supporter along with a journalist on Wednesday evening. The jury is still deliberating in the case.

20-year-old Chacon has been charged with a felony for bail jumping on a previous felony charge, as well as misdemeanors for disorderly conduct, obstructing/resisting an officer, battery, and bail jumping on a misdemeanor. He is being held on a $1,950 bond, according to documents from the Kenosha County Sheriff’s Department.

Chacon has been charged numerous times before. In September of 2019, Chacon was charged with making terrorist threats, a felony, and disorderly conduct (use of a dangerous weapon. The felony charge was dismissed in January of 2020, according to court records.

Bail jumping, according to NOLO, is defined as "a defendant failing to show up in court (thereby forfeiting bond) and then failing to surrender within a set time period."

She was charged with possession of marijuana, disorderly conduct, and obstructing/resisting an officer, according to documents from the Kenosha County Sheriff's Office.

Andy Ngo contributed to this report