$6.3 million in cash was spent to purchase a Toronto mansion, previously the location of the Communist Party. 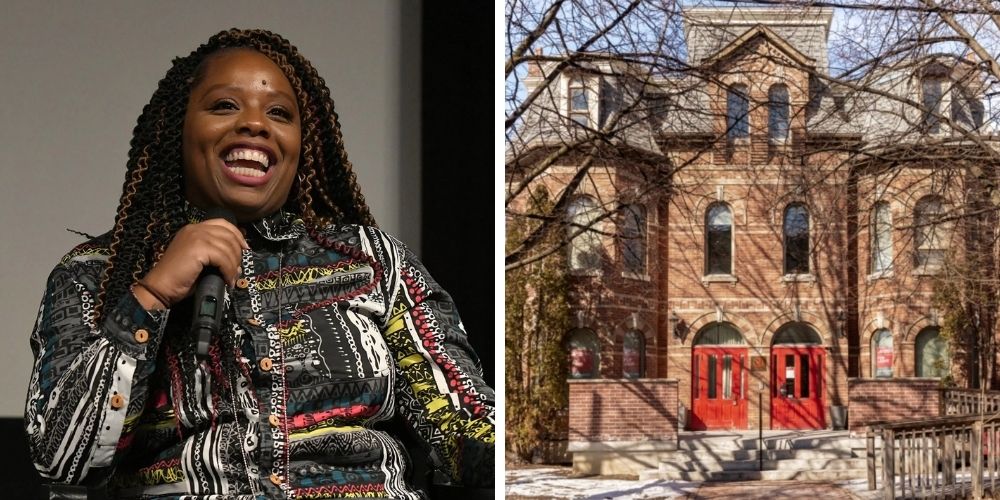 Black Lives Matter transferred millions to a Canadian charity run by the wife of its co-founder. In a damning New York Post piece, it is revealed that $6.3 million in cash was spent to purchase a Toronto mansion, previously the location of the Communist Party.

Patrisse Khan-Cullors, BLM's co-founder and a self-avowed Marxist, is the wife of Janaya Khan, the recipient of millions. Khan founded M4BJ, a Toronto-based non-profit responsible for receiving the money and purchasing the mansion.

The purchase of the Toronto mansion, named the Wildseed Centre for Art and Activism, was revealed after BLM faced criticism for its lack of transparency in its finances. Two senior members of BLM  resigned earlier this month over the building’s funding.

Earlier this month, one of the resigned members said, "For BLM Canada to take money from BLM Global Network for a building without consulting the community was unethical." Sarah Jama continued saying, "for BLM Canada to refuse to answer questions from young black organizers goes against the spirit of movement building."