A government science advisor warned that "if the guidance does allow hugs, they should be selective, brief, and should avoid face-to-face contact to minimise the risk of spreading the virus." 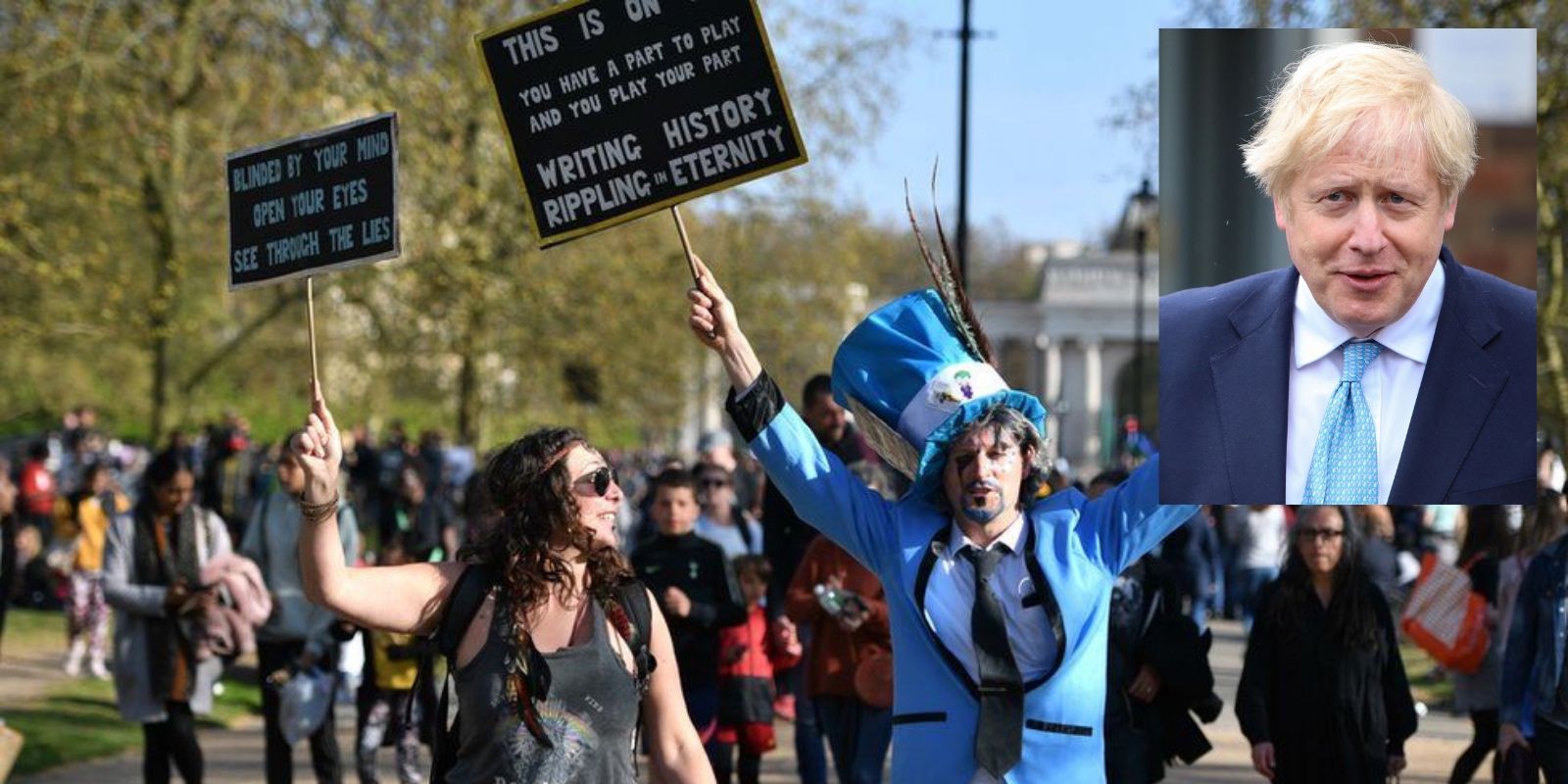 UK Prime Minister Boris Johnson is set to announce that Britons will be allowed to engage in hugging after months of lockdowns.

In advance of the Monday announcement, Health Minister Nadine Dorries said that she was "hopeful" that hugging would be back on the table for citizens, but she also "urged people to action 'cautiously,'" reports the BBC.

But there will also reportedly be guidance on how those hugs should be enacted. A science advisor for the government said that "if the guidance does allow hugs, they should be selective, brief, and should avoid face-to-face contact to minimise the risk of spreading the virus."

For her part, Dorries said hugs are likely in the offing, saying "the data is looking extremely positive" when asked if the government would allow citizens to hug one another.

In addition to relaxing restrictions on hugging, the announcement from 10 Downing Street is anticipated to reduce the COVID alert level from four to three, and allow people to meet in groups of 30 or more out of doors, while no more than six will be allowed inside, from two households max.

On April 24, anti-lockdown protests in London attracted the heavy hand of London police as thousands gathered to protest the government's lockdowns. Police who attempted to disperse the crowds were met with projectiles thrown from maskless protestors, and some officers were taken to hospital with injuries. Five people were arrested.

Other easing of restrictions will allow people to sleepover at the homes of people "not in their household or bubble," the BBC reports. "Pubs, restaurants and other hospitality venues such as cinemas and soft play areas are set to be permitted to reopen indoors."